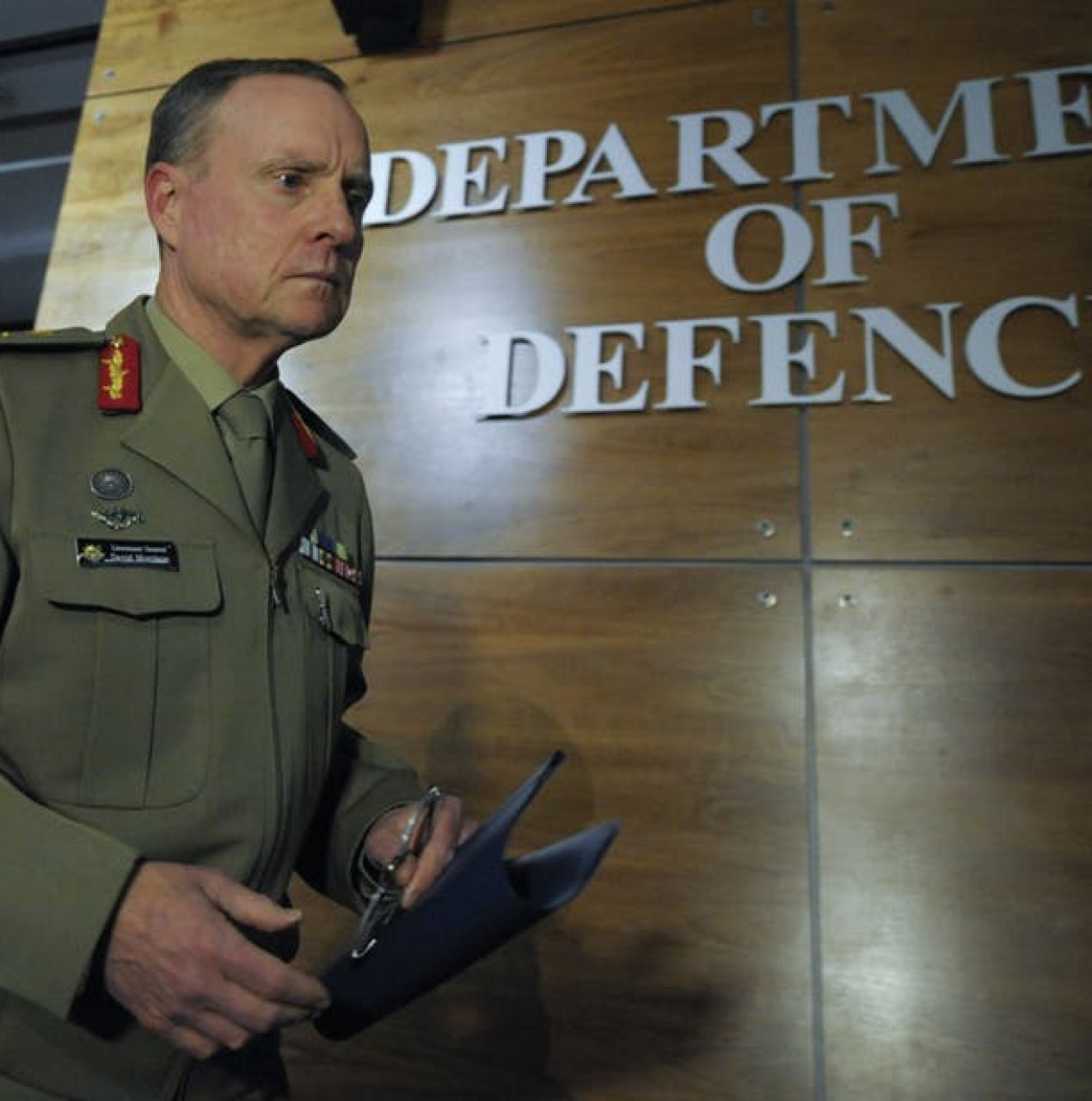 “General Morrison is a noted public speaker and often addresses distinguished organisations such as the Australian Strategic Policy Institute, the Lowy Institute and the Sydney Institute. David ...”

General Morrison is a noted public speaker and often addresses distinguished organisations such as the Australian Strategic Policy Institute, the Lowy Institute and the Sydney Institute. David has also spoken to many leading corporate groups and boards.

Effective leadership requires many and varied talents and General Morrison has all the tools. General Morrison concluded his appointment as Australia’s Chief of Army in May 2015. During a 36 year career as a soldier he saw operational service in Bougainville and East Timor and as an Australian Army Officer led troops from platoon level all the way up to three star General – Chief of Army. This is an appointment he held for the last four years of his service. His loyalty to his profession and outstanding performance was recognised by being made an Officer in the Order of Australia in 2010.

In his tenure at the top of Australia’s Army, David has faced many leadership challenges but he is probably best known for his strong public stance on gender equality and leading cultural change in large organisations. His three minute address, via video, to his workforce in the wake of a particular instance of poor behaviour by a group of officers and senior soldiers, was posted on YouTube and has had over 1.5 million views. He has spoken about diversity and culture to the United Nations International Women’s Day Conference in New York, and was a closing speaker, with Angelina Jolie, William Hague and John Kerry at the Global Summit to Prevent Sexual Violence in Military Conflict in London in 2014.

But cultural change and gender equality are just two strings to the General’s leadership experience. He has led a dynamic, energetic work force of over 30,000 men and women. He has had to address business resilience issues and handled the immediacy of decision making required during periods of crisis management. He has commanded and controlled a force that suffers?from the tyranny of distance and separation, and he has successfully juggled the interests of a multitude of stakeholders, many with vastly different ideologies. Vision too is a strong leadership tool and General Morrison has led change to meet the institutional and operational needs of his organisation many years into the future. Good leadership drives change to stay at the top of any business. 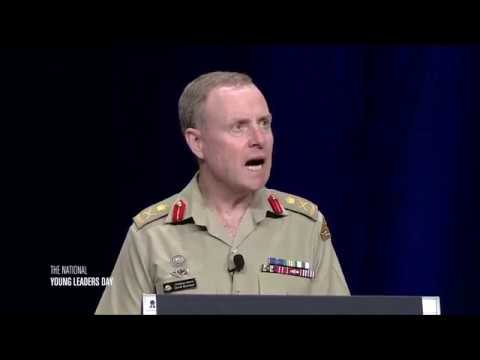