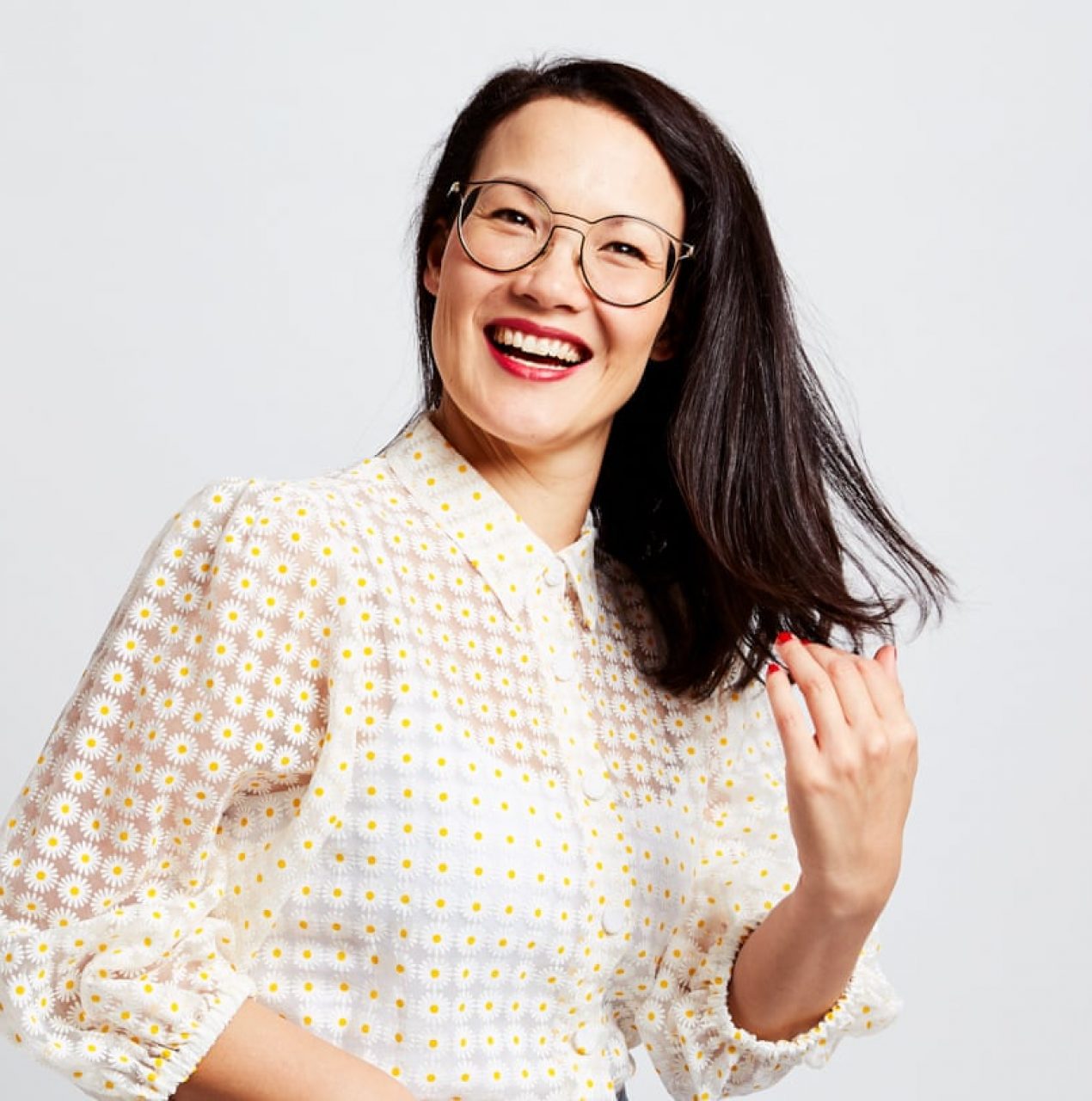 Lizzy Hoo is many things – a writer, noodle enthusiast, designer, ideas lady, actor, rugby lover, and rescue greyhound owner. Lizzy is also a stand-up comedian who has experienced a meteoric rise to become one of Australia’s most exciting new voices.

Lizzy only started doing stand-up in 2017, originally as a way to gain more self-confidence. Safe to say it worked out pretty well. She quickly found herself an NSW State Finalist in the national RAW Comedy competition. The very next year she was invited to perform at the prestigious Just For Laughs Festival at the Sydney Opera House, with her spot broadcast on Network Ten and Foxtel’s Comedy Channel.

Lizzy was thankfully dealt a dose of humility as she was booed off stage by a 12-year-old niece at that year’s Hoo Family Christmas Talent Show. Brutal.

But don’t worry, she bounced back. Lizzy performed her first solo show Hoo Am I? (What’s My Name?) at the 2019 Melbourne International Comedy Festival and Sydney Comedy Festival. This debut show saw Lizzy introduce herself to the world, discussing her Chinese Malaysian/Irish Australian mixed-race heritage, and most notably her one-of-a-kind father (and premier Brisbane ukulele personality) Chan.

There has been no slowing down in 2021 – Lizzy joined Denise Scott, Cal Wilson and Geraldine Hickey for the fittingly named Chicksal 500 at the Adelaide Fringe. And at the Melbourne International Comedy Festival, Lizzy was chosen to perform at the prestigious Oxfam Gala, broadcast on the ABC.

She went on to sell out her entire season of her new solo show Hoo Dis? at both the Melbourne and Sydney Comedy Festivals, receiving rave reviews and putting on a rather ridiculous number of extra shows to meet demand.

Lizzy is also a presenter and frequently contributor for websites such as SBS Voices & ABC Life. 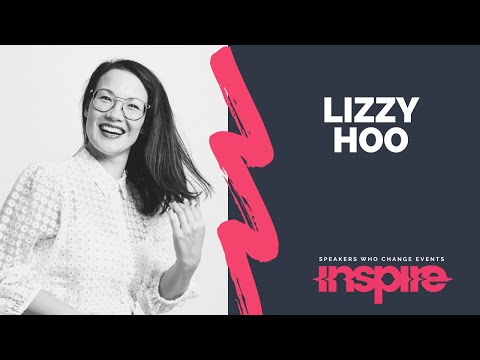 What people say about Lizzy

Impressive since day one and keeps going from strength to strength.

– Matt Okine, comedian, actor, creator of The Other Guy and legend