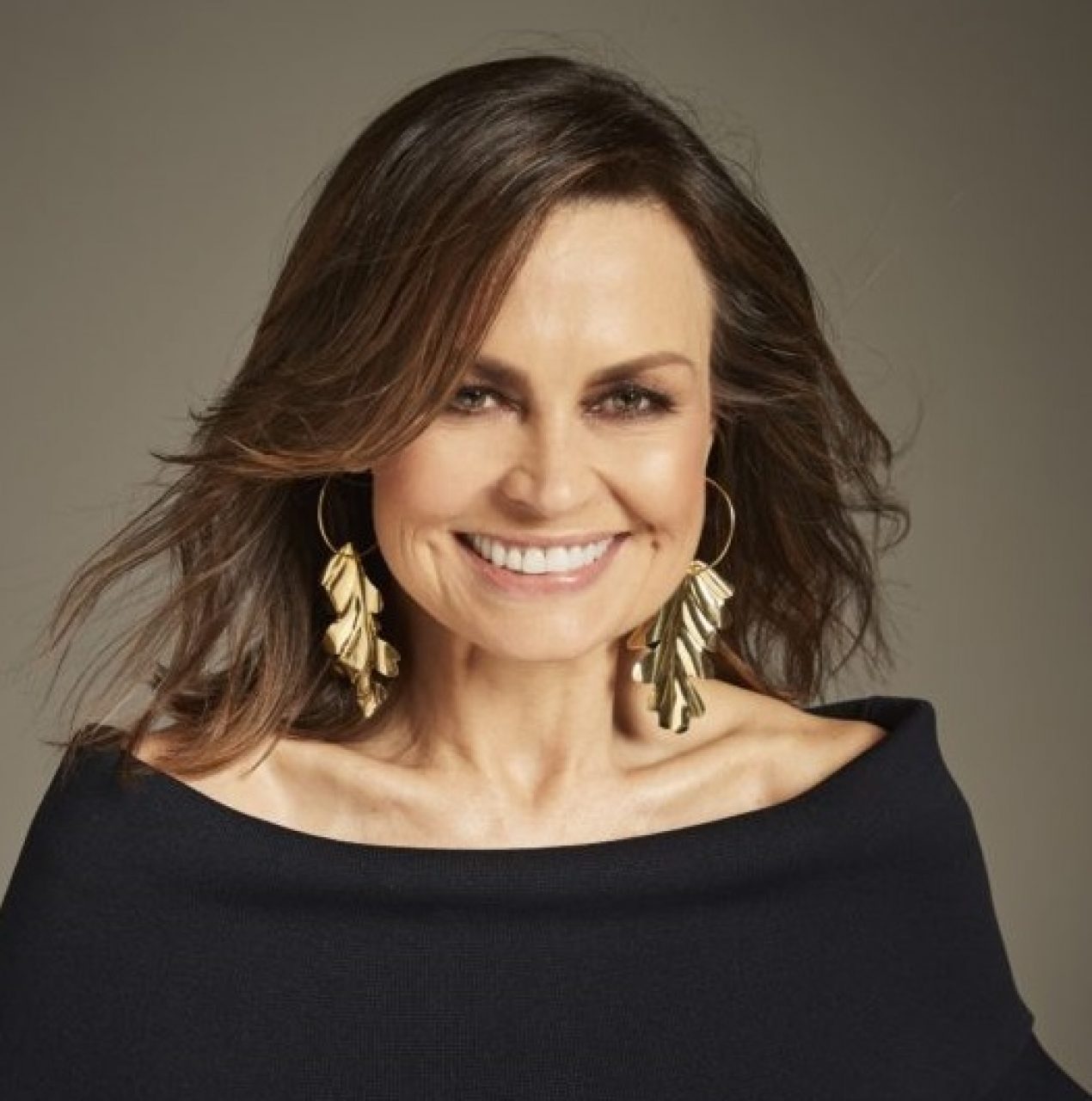 “For more than three decades, Lisa Wilkinson has blazed an unprecedented trail through the Australian media landscape, initially in publishing, then on radio and now in television and online. In ...”

For more than three decades, Lisa Wilkinson has blazed an unprecedented trail through the Australian media landscape, initially in publishing, then on radio and now in television and online. In every forum she has achieved extraordinary success and earned widespread respect.

Following her successful 12 years as co-host of the Nine Network’s Today Show, Lisa accepted a new challenge in late 2017 by agreeing to join the Ten Network as host of its prime-time award-winning news and current affairs program, The Project.

So highly is Lisa regarded throughout the Australian media industry, in the 2016 Australia Day Honours she was appointed a Member of the Order of Australia (AM) for her significant service to the print and broadcast media, as a journalist and presenter, and to a range of youth and women’s health groups.

Lisa Wilkinson’s media career got off to an astonishing start when she became the youngest ever editor of a national magazine – young women’s title Dolly – at the tender age of just 21. Four years later, after almost tripling the circulation, Lisa was head-hunted by the late Kerry Packer, who offered her the editorship of the iconic Cleo magazine. Over the next decade, Lisa guided the magazine to new circulation highs, making it the No.1 selling women’s lifestyle magazine per capita in the world.

With her skills then in demand internationally, Lisa set up her own magazine consultancy, whilst juggling three small children and her new role as radio host, working alongside some of the industry’s best, including Doug Mulray and Mike Carlton.

It was then Lisa made the switch to television, initially with Foxtel on the panel discussion program Beauty & The Beast, then to Channel Seven hosting the Morning Shift and Weekend Sunrise, before joining Channel Nine at the helm of Nine’s Today Show where her talents took the program to No. 1 spot in breakfast television. Her latest appointment at the CBS-owned Ten Network will see her advance her influence in Australian television to even greater heights.

Apart from her diverse media skills, Lisa is also known as a mentor to young women. Under her special brand of guidance and training, there are now 21 women and men around the world who have gone on to become successful magazine editors themselves. Nicole Kidman, Miranda Kerr and Megan Gale can also thank Lisa for her talent-spotting skills and guidance, as she helped them on their way early in their careers.

In 2013, Lisa Wilkinson was invited to deliver the prestigious annual Andrew Olle lecture, in honour of the late Australian television host, and her presentation drew enormous acclaim from both the public and her media colleagues. She became only the second female journalist after Jana Wendt in 17 years to be given the honour. In 2017, her portrait, by Peter Smeeth, won the Packing Room Prize in the Archibald art awards.

Lisa is married to journalist, best-selling author and former Wallaby rugby international, Peter FitzSimons AM. They have three children.