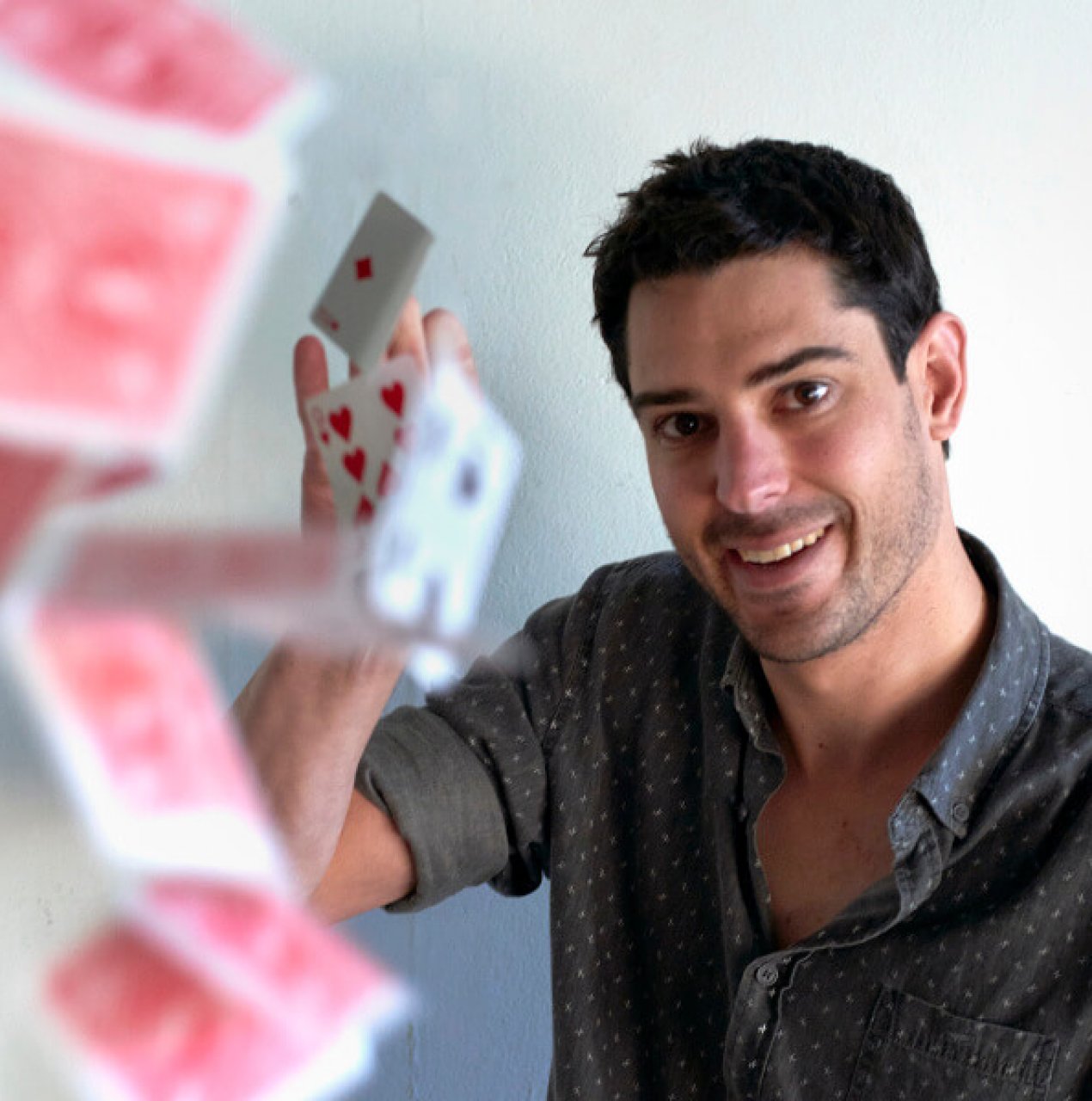 “In 2007 after performing magic for years as a semi professional Liam travelled to the U.S.A. to work with some amazing magicians, furthering his professional knowledge and skills. Since then Liam ...”

Magic can seduce you anywhere. It happened to Liam in Thailand when he was just 16 and on holiday with his family. He fell under the spell of an American master who had the village roaring with disbelief. Liam was hooked.

In 2007 after performing magic for years as a semi professional Liam travelled to the U.S.A. to work with some amazing magicians, furthering his professional knowledge and skills. Since then Liam has been peen performing full time, not just in Australia but all over the world.

One of Sydney’s busiest magicians, Liam is the resident magician at Tharen’s Restaurant and Bar. He was the only magician invited to perform at the Falls Music and Arts Festival 2013. He also performed at 70’s rock band, The Eagles’ exclusive tour party in Sydney. In March 2014 Liam had the honour of travelling to Cambodia to film a documentary with the Fred Hollows Foundation, highlighting their work and performing magic for people after having their eyesight restored.

With performances in a variety of situations and venues, including; television, corporate events, luxury cruise ships, The Adelaide Fringe Festival, weddings, private parties, sold out shows in Sydney Fringe Festival & Melbourne Magic Festival as well as performing magic over the airways on ABC radio, Liam has the experience required to make your event a roaring success. 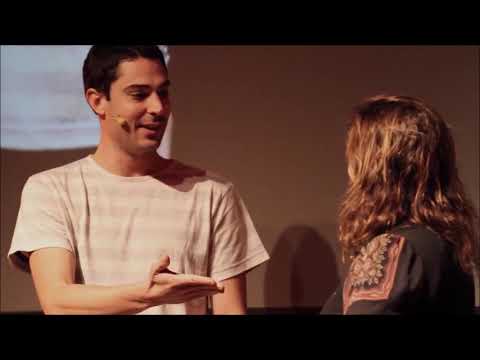 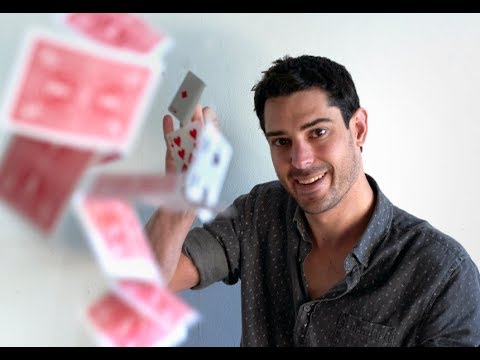 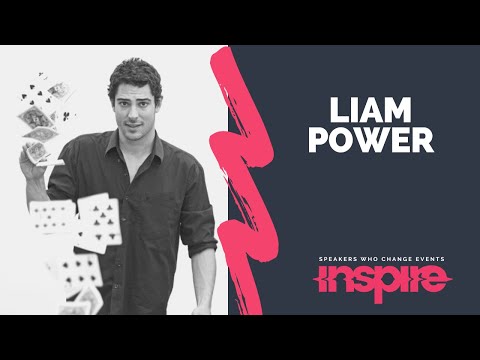 What people say about Liam

I see a lot of entertainers and Liam is a standout; engaging, funny and his magic is first class.