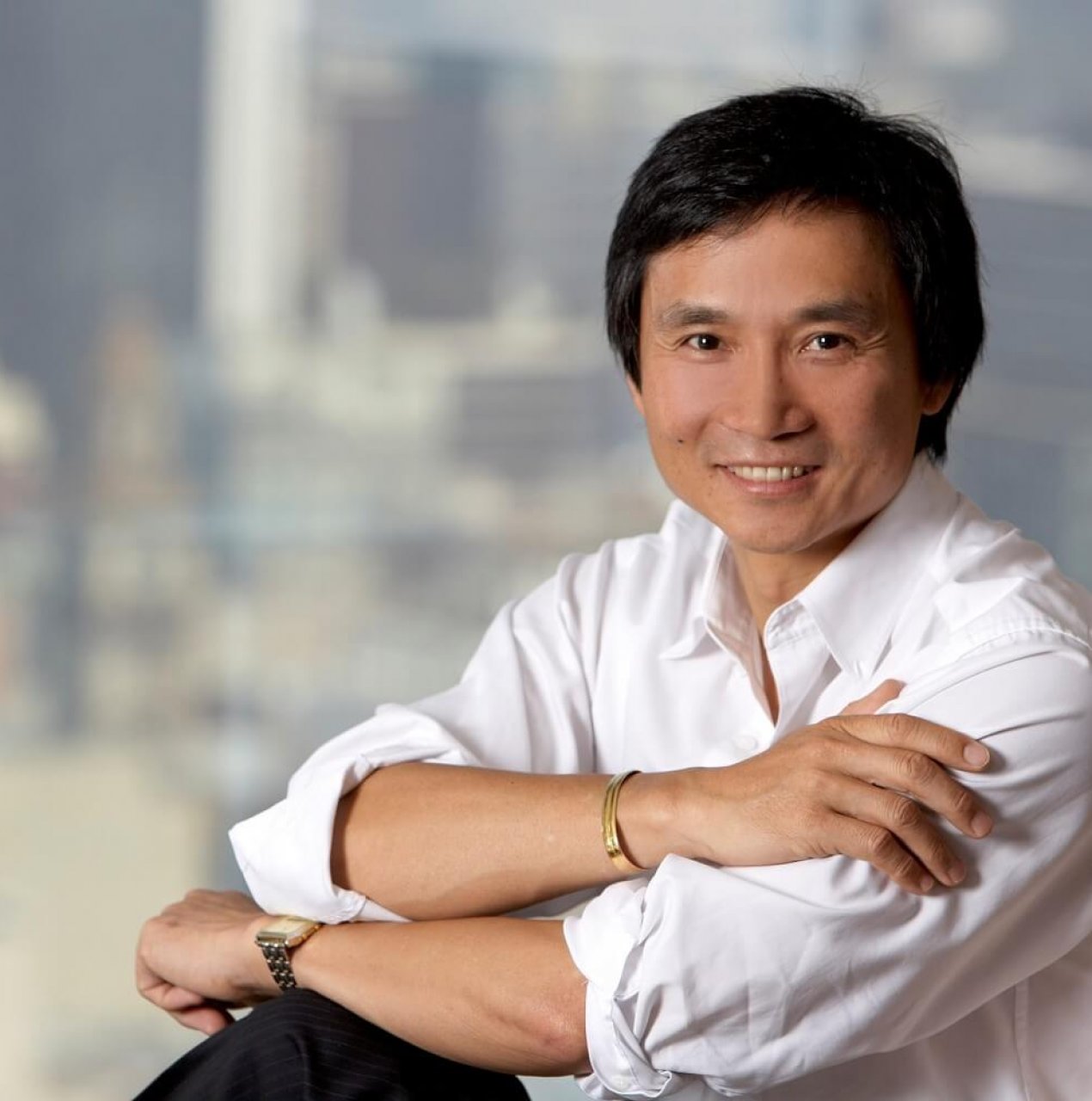 Rise Up to Challenges

The Importance of Family Values

The Process of Realising Ones Dreams

“Li Cunxin’s journey of his humbled beginning of utter poverty in China to international stardom in ballet have demonstrated the importance of family values and love; of passion, determination, ...”

Li Cunxin’s journey of his humbled beginning of utter poverty in China to international stardom in ballet have demonstrated the importance of family values and love; of passion, determination, perseverance, courage and hard work; of maximising opportunities in life and making dreams into reality. Inspiration and motivation are rare things in life, but they are so essential to achieve excellence in life. People who have read Li’s book or heard Li’s story always walking away deeply touched and motivated. His experiences are real; his journey is incredible; his story is true, which is that much more effective and powerful.

Li Cunxin’s journey is simply remarkable. He was born into utter poverty in Mao’s Communist China, at the age of 10 he was selected to train at Madame Mao’s Beijing Dance Academy. So began Li’s journey. The 7 years of harsh training regime at the Beijing Dance Academy taught him discipline, resilience, determination and perseverance. Li’s astounding drive and relentless work made him one of the best dancers in the world.

Li hated dancing during his first two years at the Beijing Dance Academy and pined for his family. But fear of what he would return to kept him going. At first his grades were poor, but soon, under the guidance of a special teacher, his true potential was recognised and developed. Li’s astounding determination and drive became apparent as he practised his turns at night by candlelight, and hopped up and down stairs with sandbags tied to his ankles to build his strength.

When he was 18 Li was offered a soloist contract with the Houston Ballet. After two years, Li defected to the West in a dramatic media storm that involved the then Vice President, Mr George Bush Snr. A few years later, he fell in love with another Houston Ballet dancer, Mary McKendry. They married in 1987, and in 1995 moved to Melbourne where Li became a principal dancer with the Australian Ballet. He quickly made an impression.

By now 34, an age at which many dancers have already hung up their shoes, Li Cunxin was wondering how he would continue to support his two (soon to be three) children when his dancing career ended. Learning how to compound his money was his latest fascination, so in 1997 he began studying at the Australian Securities Institute with a view to becoming a stockbroker. For his final two years with the Australian Ballet, this meant rising at 5am to start bar work, then racing to the stock exchange by 8am to study until noon. By the time he joined the rest of the company’s dancers for afternoon rehearsals; he had already put in a full day’s work.

Li then made a successful career transition from ballet into finance. He was a senior manager at one of the largest stockbroking firms in Australia. Li served on the boards of the Bionics Institute, The Australian Ballet and Councillor of the Australian Council for the Arts. He was named 2009 Australian Father of the Year. Li is the new Artistic Director of Queensland Ballet.

The inspirational story of Li’s life is recounted in his memoir Mao’s Last Dancer, which quickly rose to number one on the Australian bestseller list and won the Book of the Year Award in Australia and received the Christopher Award for literature in the USA. It went on to become an international bestseller. It’s in the 52nd reprint. Mao’s Last Dancer is now a blockbuster film.

Li’s story is a living example of overcoming adversity and achieving excellence in life. Li Cunxin is a leading international speaker and will make your audience cry, he will hold them spellbound, he will make them laugh, and he will be mobbed when he finishes speaking. Li Cunxin’s inspirational story has to be heard and is truly inspiring and motivating. 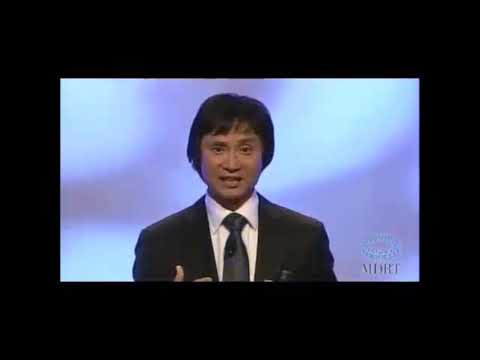 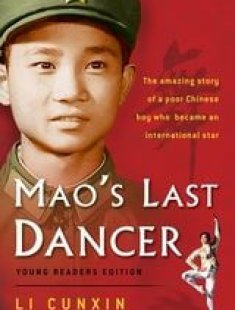 Mao’s Last Dancer is an autobiography written by Chinese-Australian author Li Cunxin and first published in 2003. It recounts his journey from a young, impoverished village boy destined to labor in the fields of China to a world-famous professional dancer.