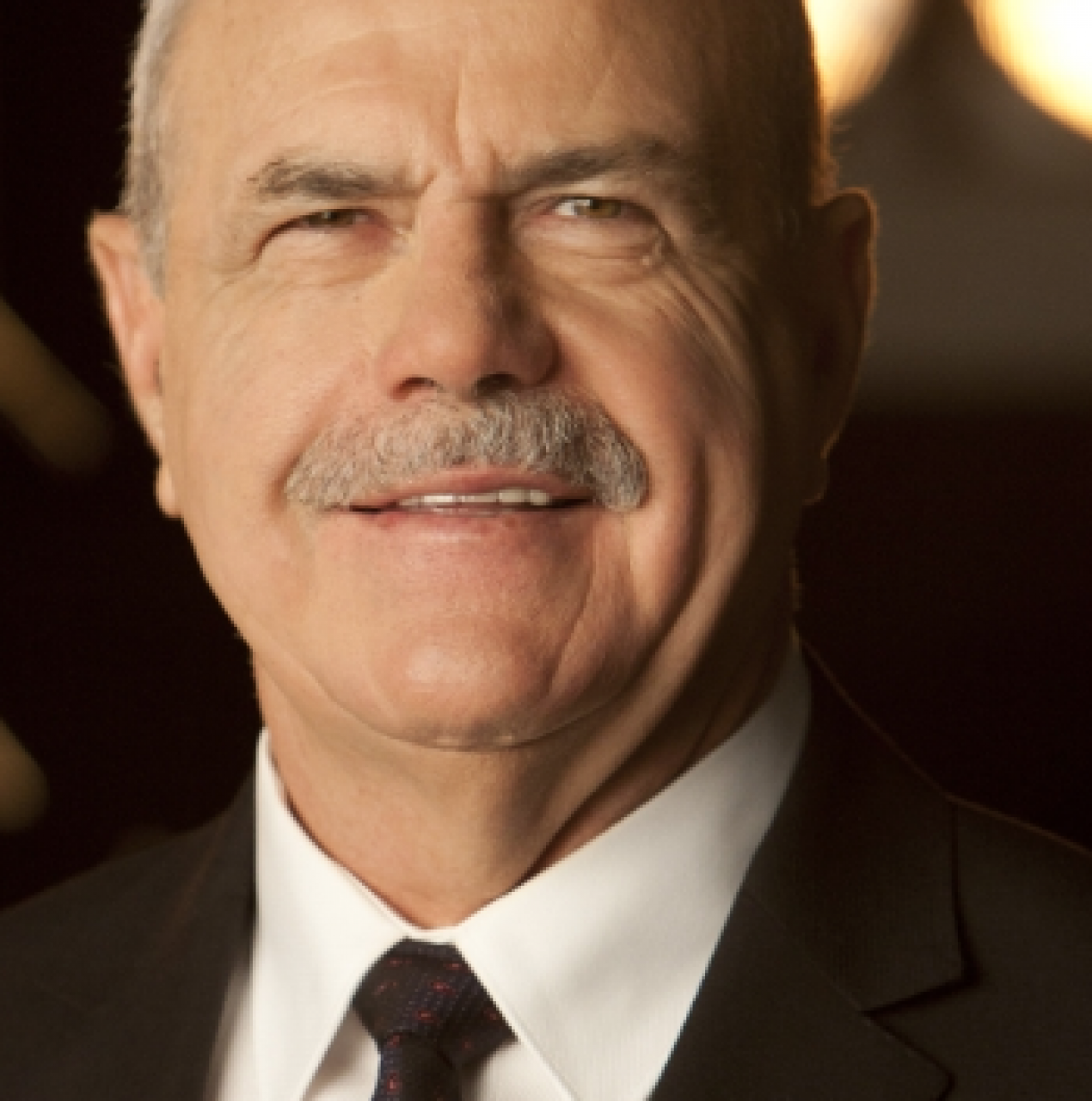 “Leigh Matthews is definitely one of the official Legends in the AFL Hall of Fame and a member of the “Team of the Century” chosen in 1996. A true football legend, this is a hugely ...”

Leigh Matthews is definitely one of the official Legends in the AFL Hall of Fame and a member of the “Team of the Century” chosen in 1996. A true football legend, this is a hugely long awaited autobiography told with Leigh’s customary steel, wry humour and no-holds barred honesty.Leigh’s presentations reflect both his ability to draw the best out of people and the dynamic, inspirational approach that he has taken to his football career and his career in sales and marketing. He is an articulate and entertaining speaker, who provides much value for business and life in general.

In 2013 Leigh released his long awaited autobiography ‘Accept the Challenge’ which reflects the life and lessons from the world of Australian Rules Football as told by an icon of the sport. Four time Premiership player, voted the player of the 20th Century and four time Premiership coach ‘Accept the Challenge’ offers rare insights into the life and learning experiences that have shaped Leigh along his successful and at times turbulent journey. Leigh Matthews played 332 games with Hawthorn from 1969-85, was captain for five years, played in four premiership sides, won a staggering eight Hawk Best & Fairest Awards, and was the club’s leading goal-kicker six times and the AFL’s leading goal-kicker once. That he was so successful personally in a club that was so successful in a team sense during his era underlined his quite extraordinary talents.

In August-September 1998 Leigh Matthews was lured out of “retirement” to re-join the roller-coaster ride of AFL coaching. Realising he missed the weekly challenge of the game he admits has been his “thing” throughout his life, he accepted a three-year contract as senior coach with the Brisbane Lions. Leigh Matthews guided the Lions to four consecutive Grand Finals, starting in 2001 including triumphs over Collingwood in 2002 and 2003, and losing to Port Adelaide in 2004. These wins gave Matthews his total of eight premiership medallions. In 2007, he coached his 200th game with the club, making him the first person to play or coach 200 games with three different clubs. Matthews’ coaching style at the Lions was reportedly incredibly strict, although obviously successful. Before coaching the Brisbane Lions, Leigh Matthews made several media appearances as guest commentator. His celebrity status in both Melbourne and Brisbane has seen him become the face of Devine Homes, a residential development company based in Brisbane with projects in Melbourne and Adelaide. Leigh retired as Brisbane coach in September 2008 and has now returned to guest commentating and was behind the microphone for the 2008 finals plus the 2008 grand final.

Currently Leigh is a feature writer and commentator for the Herald Sun also. Leigh Matthews is a leading authority on the game and highly respected by all for both his skill and knowledge on the game. His achievements as both player and coach encourage much demand from the business and corporate world to impart his inspiration and experience. Leigh has returned to the Brisbane Lions taking up the role of Football Director in October 2013.