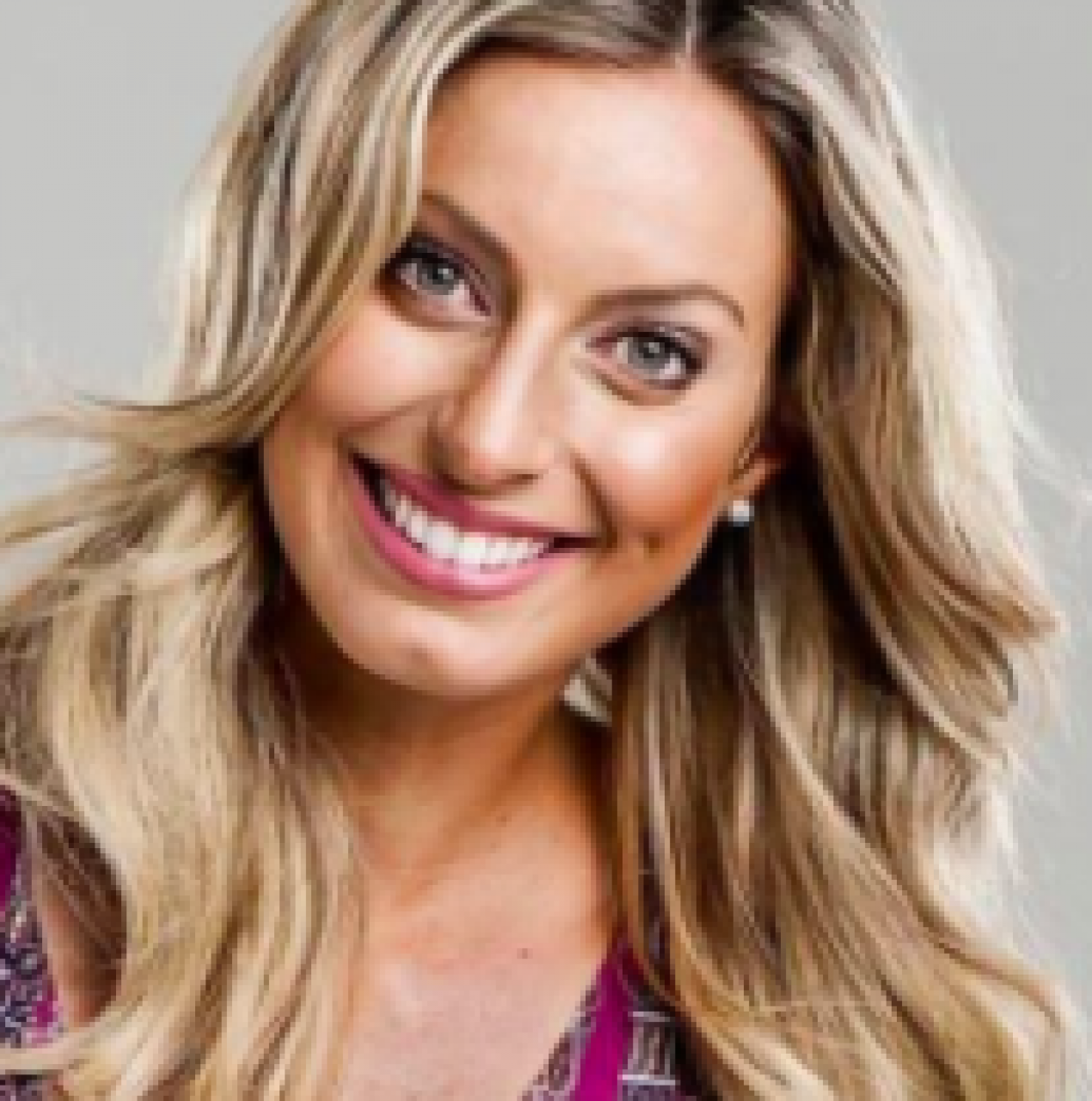 Leadership with the Australian Diamonds

“Laura Geitz is an outstanding leader whose talents enabled her to receive the highest honour in Australian netball, becoming the Captain of the Diamonds and Australian Commonwealth Games Netball ...”

Laura Geitz is an outstanding leader whose talents enabled her to receive the highest honour in Australian netball, becoming the Captain of the Diamonds and Australian Commonwealth Games Netball Team. Laura was the first Queenslander, since Vicki Wilson in 1999, to captain the country in the sport of netball. Laura was widely respected by her team as one of the most inspirational leaders and players in the ANZ Championship. After making her international debut in 2008, Laura was quickly selected to play in her first Commonwealth Games in 2010.

In 2011, after skipper Lauren Nourse was ruled out due to injury, Laura was chosen as on-court captain and displayed extraordinary leadership qualities and led the Firebirds to an undefeated season and premiership success. Laura was awarded the Liz Ellis Diamond for her demonstrated leadership. Excelling in the 2013 ANZ Championship, Geitz led the Firebirds to their second Grand Final in three years. She is renowned for her ability to read and react to any situation quickly and efficiently, making spectacular intercepts and defence movements. In 2015 Laura led the Firebirds to another victory, becoming grand final champions. Geitz also led Australia to its last world championship crown in 2015 and captained the Diamonds to their 2014 Glasgow Commonwealth Games gold medal victory.

In 2016, Geitz stepped away from the sport after the birth of her first child Barney with husband Mark Gilbride. She made her return this year after playing with the Diamonds in the Gold Coast Commonwealth Games, where the team won silver. The two-time world champion netballer announced her retirement from international netball in 2018 at age 30 to focus on family life and her season with the Queensland Firebirds.

She was considered one of the sport’s greatest defenders. She represented the national side 71 times. Laura lives in Brisbane, Queensland. She is an ambassador for Suncorp; Go Healthy; Rebel; Queensland Country Health Fund; Chemist Warehouse; Human Bean Co; AutoSport Group; Asprations4Kids, and Childhood Cancer Research. Laura delivers an inspiring and motivational presentation, which she is able to adapt and tailor to suit any audience.