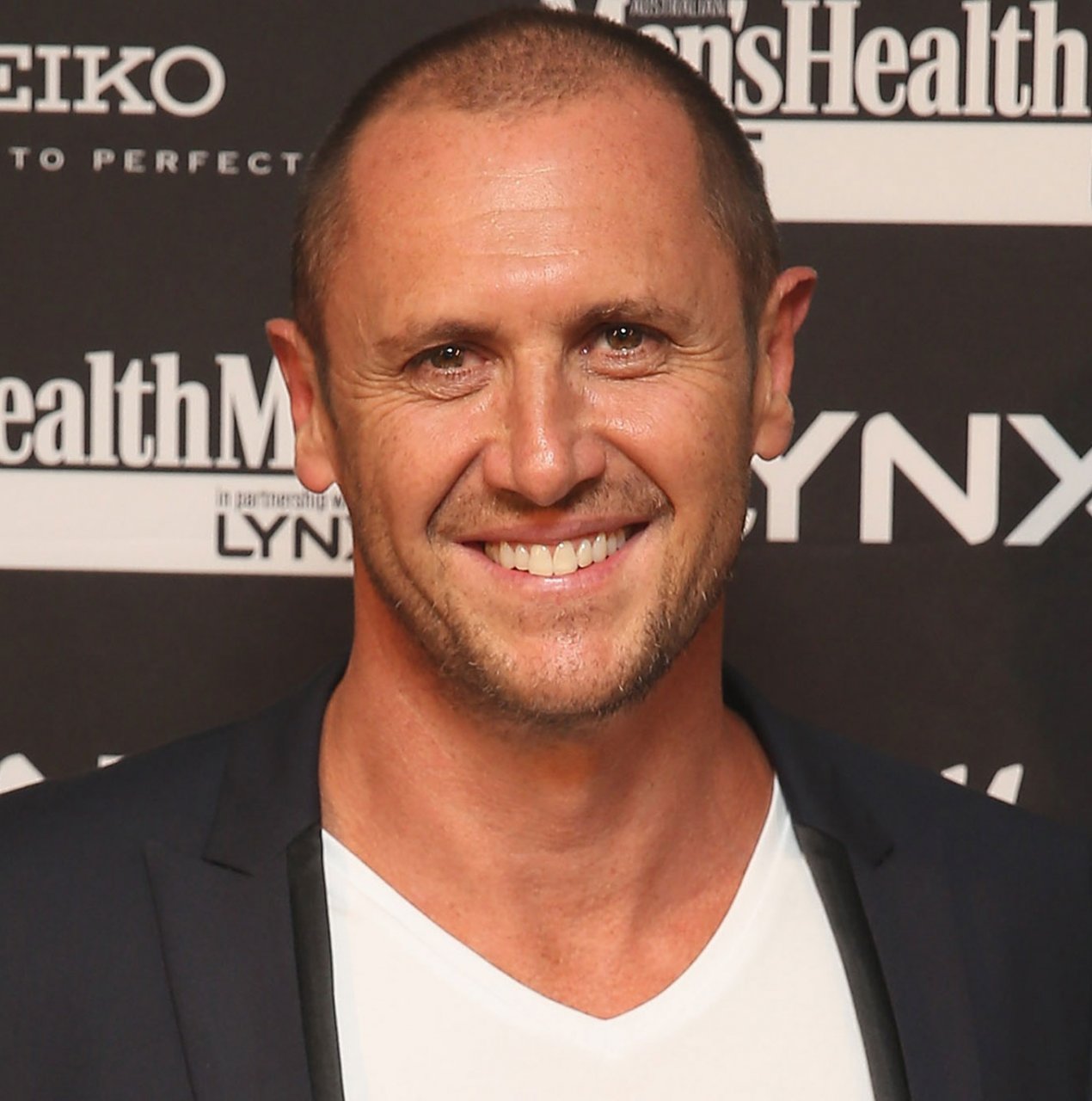 Extremely popular, Larry’s professionalism, versatility, engaging manner and genuine warmth make him ideal for any corporate event. A much sought after compere, keynote speaker and facilitator, he has been described as brilliant, humorous and charismatic.

Larry has been a part of the Australian media for over two decades. He began his career as a copyboy at the Sydney Morning Herald, before moving into television where aged 17 he became Australia’s youngest national newsreader presenting the overnight news for Channel 7.

Since then, he has presented news, current affairs, lifestyle and infotainment programmes including the Midday Show, Good Morning Australia, Tonight Live, Sydney Current Affairs, In Melbourne Tonight and five seasons of the Uncle Toby’s Ironman Superseries on Channel 10.

Larry was also a regular host of Channel 9’s Hey Hey It’s Saturday over a period of five years, where his quick wit, spontaneity and adaptability proved a huge hit with audiences. Larry wrote, produced and presented the top rating prime time series The World’s Worst Drivers for Channel 9. On radio he has hosted the Breakfast shows for Sydney radio stations 2UW and MIX 106.5. However, Larry is perhaps best known to Australian audiences for his four prime time game shows, including The Price is Right, which he hosted for a record breaking five years.

What people say about Larry

Entertaining, fun and superb were all pieces of feedback we received about you. You certainly helped our delegates let their hair down and release some of their inhibitions. I know the fun and laughter you created helped us achieve our goal.