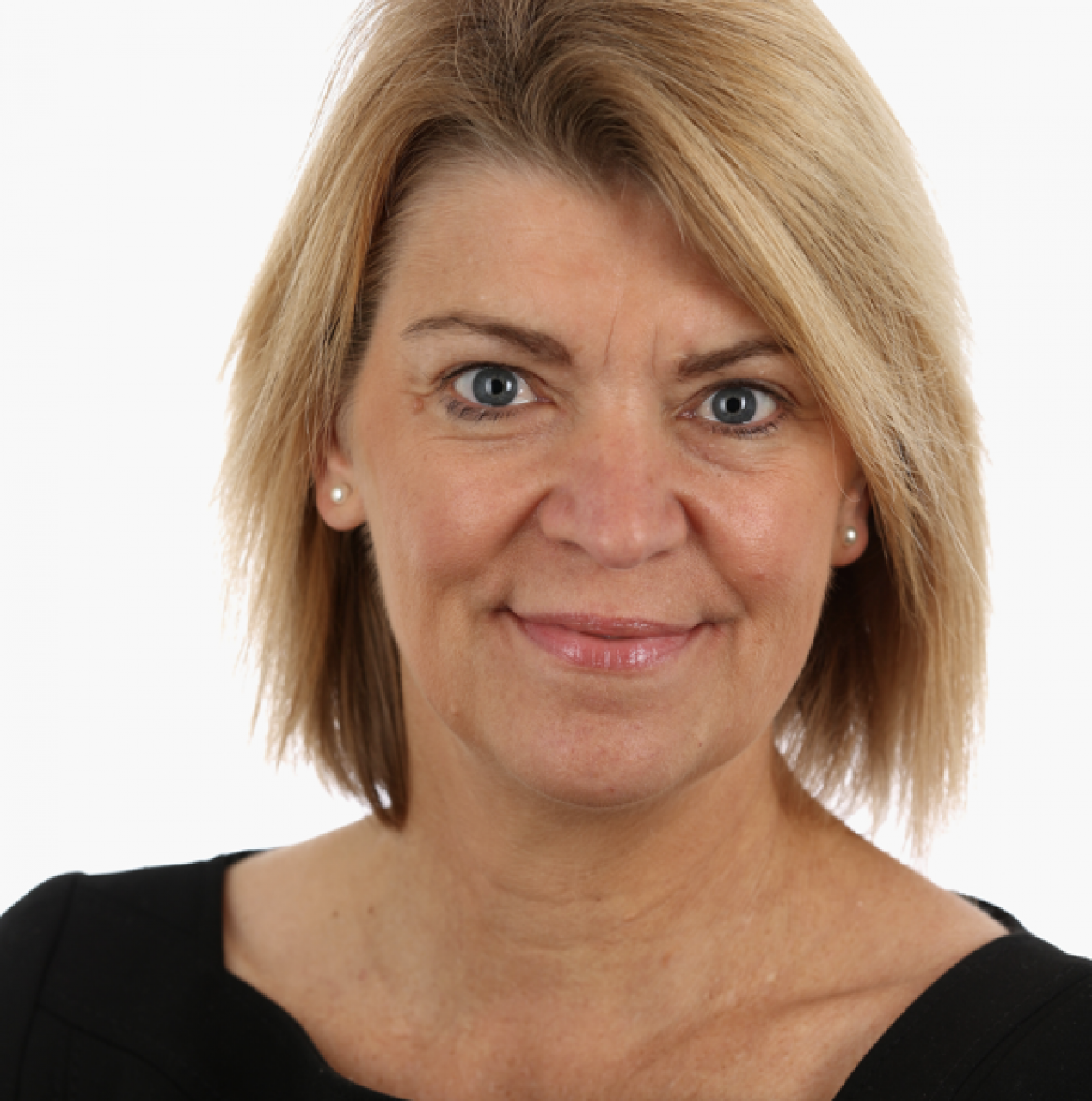 Teamwork and the Importance of 'People'

Traits Required for Successful Leadership and Management: from Sporting Field to the Office

Treating Obstacles and Challenges as Opportunities

“Kitty Chiller is an Olympian. She spent almost two decades at the top of her sport, before female modern pentathlon was added to the Olympic program in 2000. She became a 12-time National ...”

Kitty Chiller is an Olympian. She spent almost two decades at the top of her sport, before female modern pentathlon was added to the Olympic program in 2000. She became a 12-time National Champion, seven-time World Cup medallist and six-time World Cup finalist. Kitty was ranked World Number One in the world in the mid 1980s and again in 1996, 1997 and 1998. At the age of 36 she competed at the Sydney Olympic Games, despite seriously injuring her knee cap the week before the Games, requiring a reconstruction afterwards. Kitty was placed 14th.

Since her retirement Kitty has reinvigorated the culture of Australia’s Olympic Team. The driving force behind the successful ONE TEAM approach, she was the Chef de Mission of the 2016 Australian Olympic Team (the first ever female to hold this prestigious position) and was also the Deputy Chef de Mission in London 2012.

Kitty is an expert in strategic and operational planning and management; learning and development; workforce training; sport management and leadership; event management; project management and communication. Her leadership skills are widely recognised now within Australia as being the very best – leading the Australian Team with authenticity, strength and an enormous personal drive.

She brings a genuine expertise and her many and varied experiences to every speaking address, delivering powerful keynote presentations that are packed with insights and important take-home messages about leadership, diversity, change management and delivering cultural change. Kitty’s presentations are open, honest and often quite raw, with a regular injection of humour.