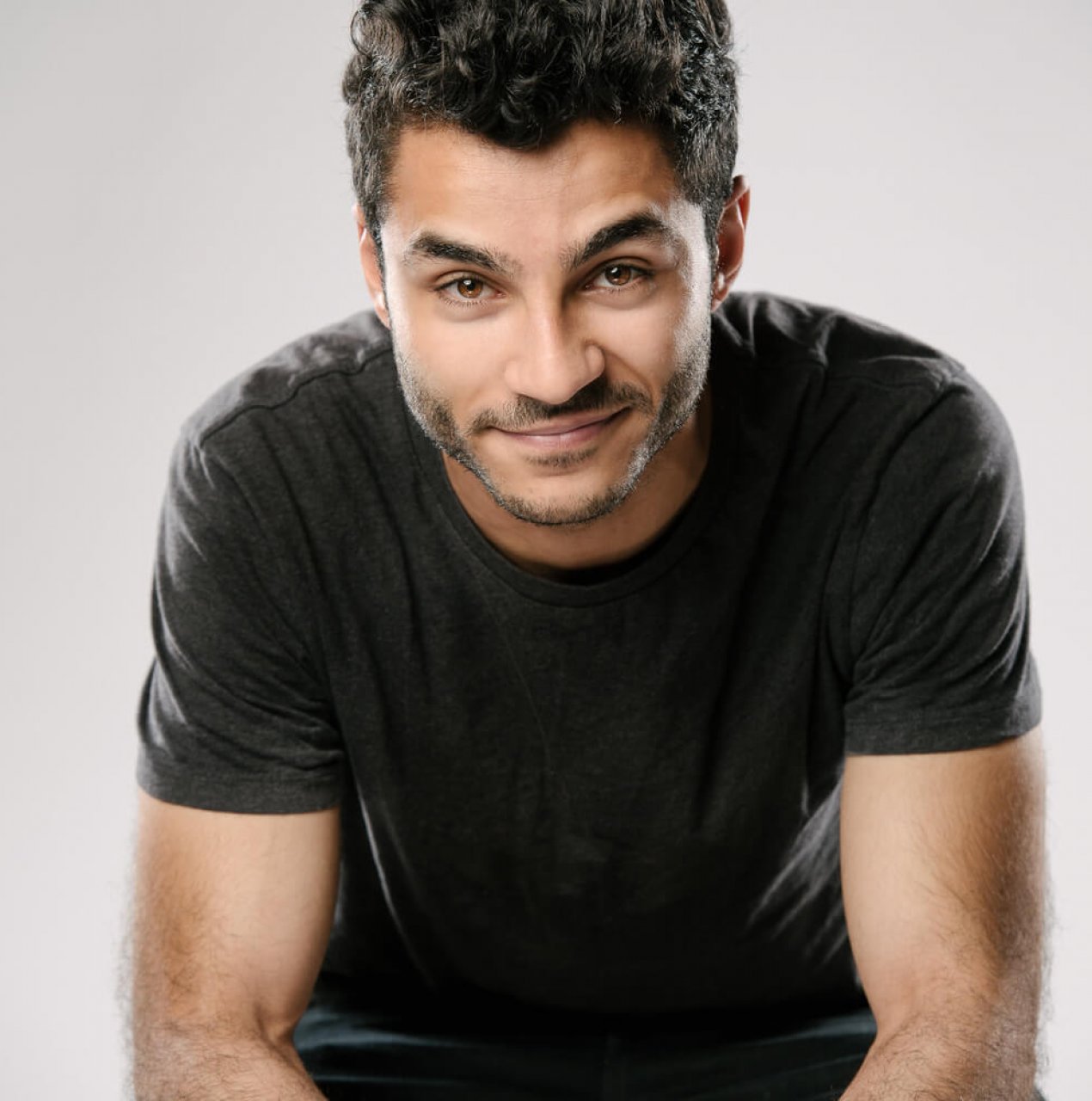 An award-winning comedian who sold-out his Melbourne and Sydney Fringe Festival debut seasons, Khaled Khalafalla’s stage presence belies his relatively short time on the comedy circuit. Khaled’s at times abrasive style of comedy has already seen him perform alongside the likes of Arj Barker, Eric Andre and Jim Jefferies in venues across the country: from Melbourne’s Town Hall to Sydney’s Allphones Arena.

Having lived in 11 cities across three countries, the Australian Egyptian’s fresh, intelligent social commentary is a welcome addition to the comedy scene. Khaled was National winner of the Green Faces comedy competition in 2012, National runner-up of RAW in 2011, and has been dubbed the next “huge mainstream star” by the Age.

2013 also saw Khaled perform at all the major venues and comedy festivals around Australia, culminating in his debut performance at New York Comedy Festival. He has since performed top-selling runs across the major Australian comedy festivals, headed off to the Middle East with 5 international comedians ?as a part of the televised United Nations Of Comedy tour, and entertained our troops in Afghanistan.

Khaled has had a presenting role on ABC3’s Studio 3, had his stand-up comedy special filmed for SBS’s television series, Stand Up at Bella Union, and was hand-picked by the prestigious comedy conglomerate Just For Laughs to perform on their Stand Up Series showcase (filmed for the Comedy Channel at the Sydney Opera House).

In his first acting role, Khaled bagged a co-starring role in the feature film Ali’s Wedding alongside respected actors including Don Hany and Osamah Sami, and directed by multi-award winning director Jeffrey Walker (Modern Family, Banished). Shortly after filming on the film wrapped he went on to become a family member with a regular co-starring role in the ensemble cast of ABC’s extremely popular comedy Upper Middle Bogan.

Khaled’s charisma in these acting roles is already being noted throughout the industry, with Khaled being named by news.com.au as one of just seven actors from all over the world as the ‘’Actors Set to Explode in 2017’’ 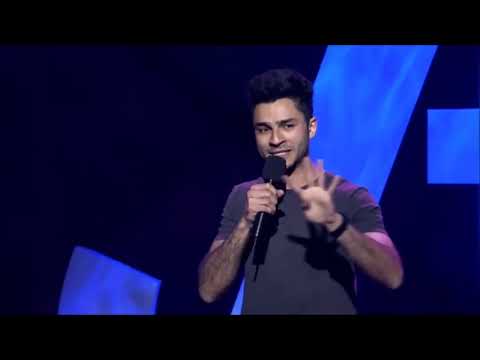 What people say about Khaled

If there’s one act from this year who is going to go on to become a huge mainstream star, it’s Khalafalla.