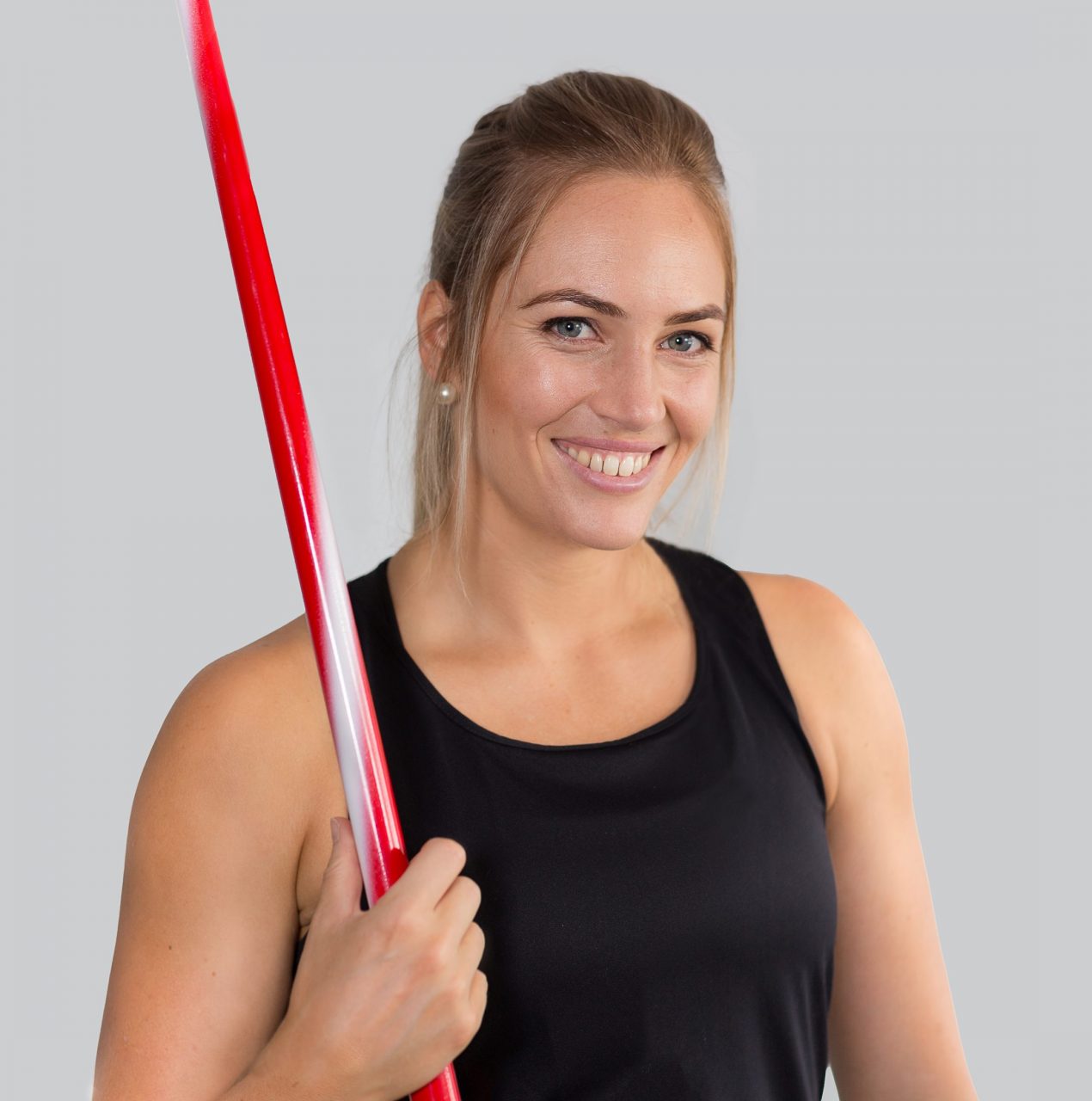 Being on Top of Your Game When it Matters Most

How to Deal With and Come Back from Adversity

The Hard Work and Dedication to Achieve Ultimate Ambitions

In 2021, reigning World Champion Kelsey-Lee Barber achieved her lifelong dream of becoming an Olympic medallist when she took bronze in the thrilling finale of the Women’s Javelin Throw at the Tokyo summer games.

The tension was immense leading up to Kelsey’s last throw of the night and she didn’t disappoint, delivering her best throw of the games yet, a mere hair’s breadth away from silver. The fantastic result marked Kelsey in the record books as only the fourth ever Australian to achieve an Olympic medal in a throwing sport and the sole athlete to do so in the last 25 years. Kelsey became the sixth out of a total of only seven Australian women to ever earn a medal in Field sports in modern Olympic history.

Kelsey, a relatively late-starter to the sport of javelin, made her international debut in 2014 at the Commonwealth Games in Glasgow where she came away with a bronze medal. Between then and the Tokyo Olympics, Kelsey has taken multiple Australian and Oceanic titles, two Commonwealth Games medals and represented Australia at the Rio Olympics in 2016. But it was in 2019 when the Canberra-based athlete’s career truly shot skyward. She recorded her PB throw of 67.70m at the Spitzen Leichathletik Lurzern Athletics meeting, placing her 12th on the all-time leader board and followed it up by ticking off a lifetime goal when she took gold in a nail-biting final at the Doha IAAF World Championship. A high she worked extremely hard to maintain throughout the extended Covidenforced break from competition during 2020 and into 2021.

2022 is set to be another exciting season for the 30-year-old which includes defending her world title in Oregon, USA at the World Athletics Championships (the first time it’s been held in the US) and throwing for Gold at the Commonwealth Games in Birmingham, England