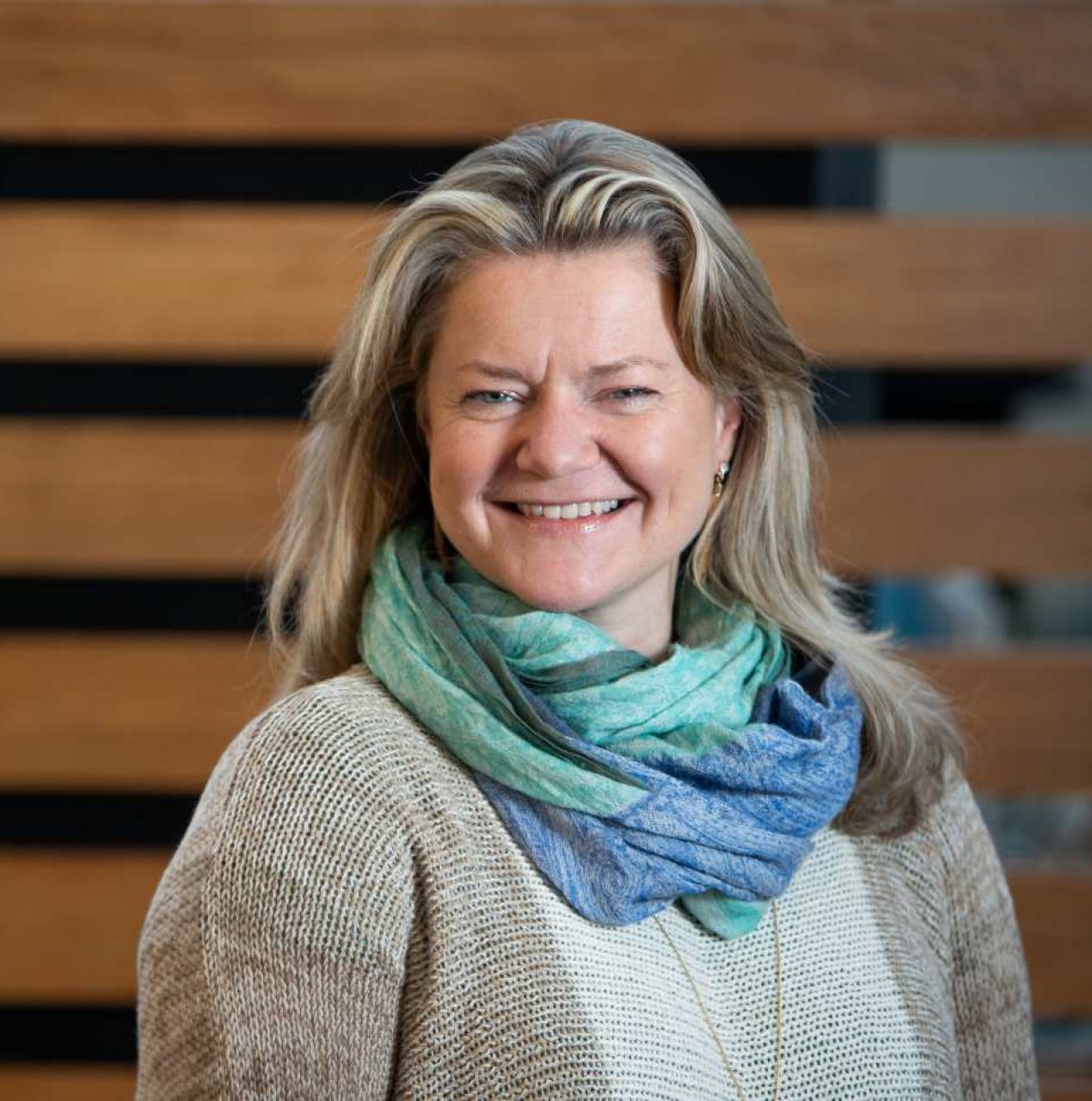 The Courage Architects is a topic that explores how we can ignite our individual and collective power to create a new vision for the future and build the courage we need to get us there. The future is not a foregone conclusion. It’s a dynamic, fluid process that will be shaped by the accumulation of our choices today and our ability to lean into uncomfortable conversations about who we are, who we want to be and how we choose to bridge that divide. This topic provides a practical framework around courage and accountability in leadership with a focus on managing rapid change.

“Kaila Colbin is a co-founder of Boma Global and the CEO of Boma New Zealand. She spearheaded the hugely successful SingularityU New Zealand and Australia Summits in 2016 and 2018, introducing ...”

Kaila Colbin is a co-founder of Boma Global and the CEO of Boma New Zealand. She spearheaded the hugely successful SingularityU New Zealand and Australia Summits in 2016 and 2018, introducing more than 2,500 people to exponential technologies and their impact on humanity.

She is also a co-founder and trustee of the non-profit Ministry of Awesome, Chairman of the Board of the New York-based Natural Gourmet Institute for Health and Culinary Arts, and a Director of CORE Education Ltd.

After training with Brené Brown, Kaila became a Certified Dare to Lead™ Facilitator, and has worked with hundreds of people to increase courage as a core competency. She is also a certified ExO consultant, a Climate Project Ambassador who trained with Al Gore, and a Project Management Professional. She is a renowned national and international public speaker, sought after by corporates, government agencies, industry groups, and more.

Kaila was formerly the Curator and Licensee for TEDxChristchurch in New Zealand and TEDxScottBase in Antarctica. A native New Yorker, Kaila speaks English, Spanish, French and Italian, holds a degree in Hotel and Restaurant Administration from Cornell University and has been a serial entrepreneur since the age of 22. Her purpose in life is to be an uplifting presence. 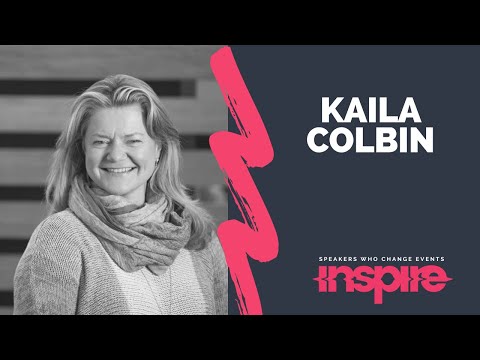 What people say about Kaila

Words fail me. Better than awesome!!

A super hub of knowledge. So good to have had the opportunity to listen to her.

Amazing! OMG! Mind blown! I want to quit my job and spread the word!