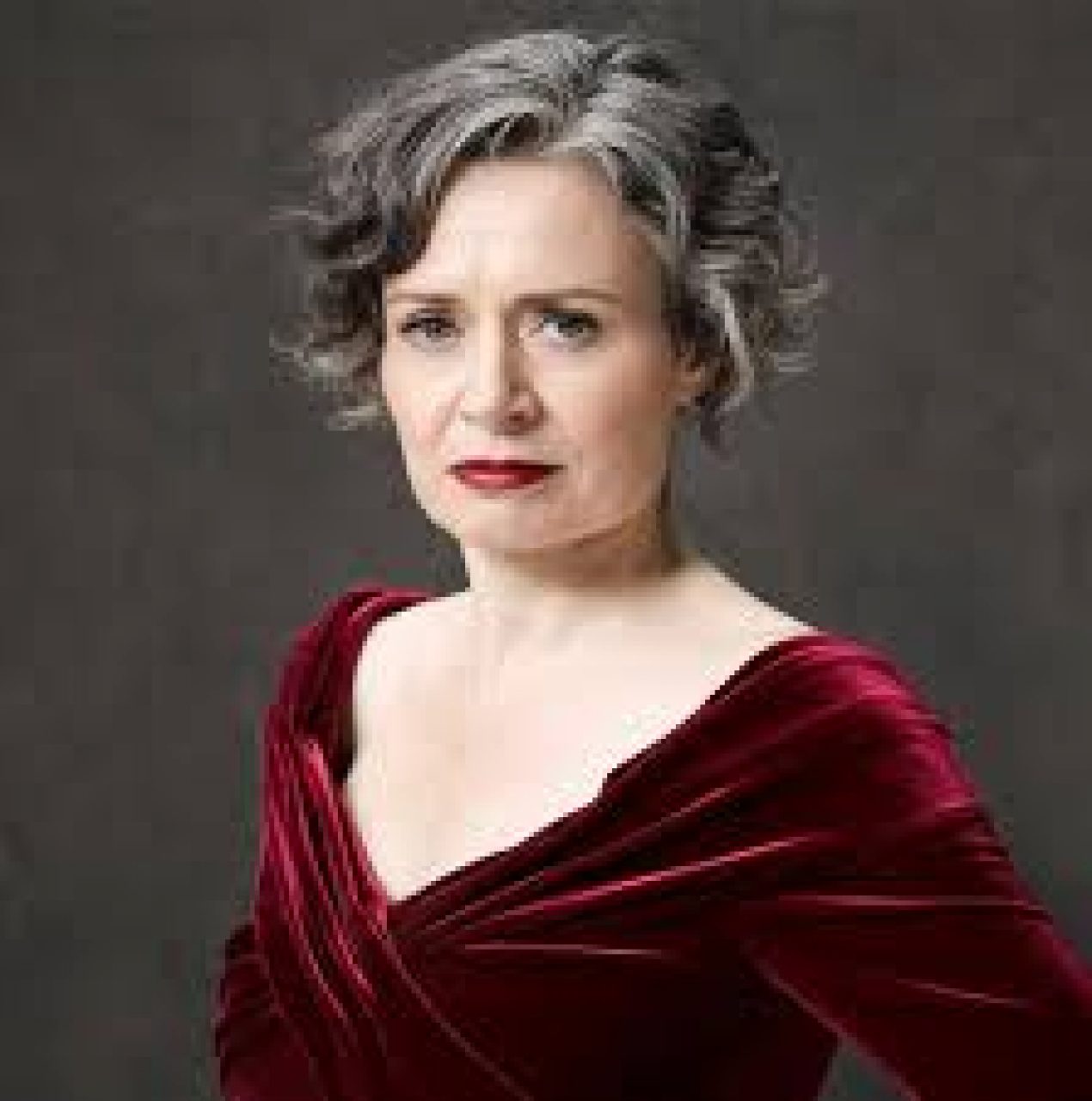 “Judith Lucy started performing stand up over 20 years ago, and since then all her shows have been utterly, achingly, ‘provide warnings to asthmatics’ funny. Rivetingly honest, with a Gatling gun ...”

Judith Lucy started performing stand up over 20 years ago, and since then all her shows have been utterly, achingly, ‘provide warnings to asthmatics’ funny. Rivetingly honest, with a Gatling gun gag rate, no one sees just one Judith Lucy show. She’s the best-selling author of two devastatingly honest, hilarious books and created two of her own ABC series: Judith Lucy’s Spiritual Journey and Judith Lucy Is All Woman, both of which were nominated for Best Light Entertainment series at the AACTA awards.

After being nominated for a third time, Judith became the proud owner of the 2015 Best Comedy Performer Helpmann Award for her show Ask No Questions of the Moth.

Judith teamed up with good friend Denise Scott and created the critically acclaimed, smash hit stage show Disappointments. Together they won the 2017 Melbourne Comedy Festival’s People’s Choice Award, performed a run at Soho Theatre in London’s West End and sold out shows all over Australia.

So basically she is really funny, anyone who sees or reads her agrees and they keep coming back. A simple but effective formula.

In 2019, Judith took up a regular seat on ABC TV’s smash hit show The Weekly with Charlie Pickering with her segment, Judith Lucy: Wellness Warrior and toured a brand new stand up show Judith Lucy Vs Men.