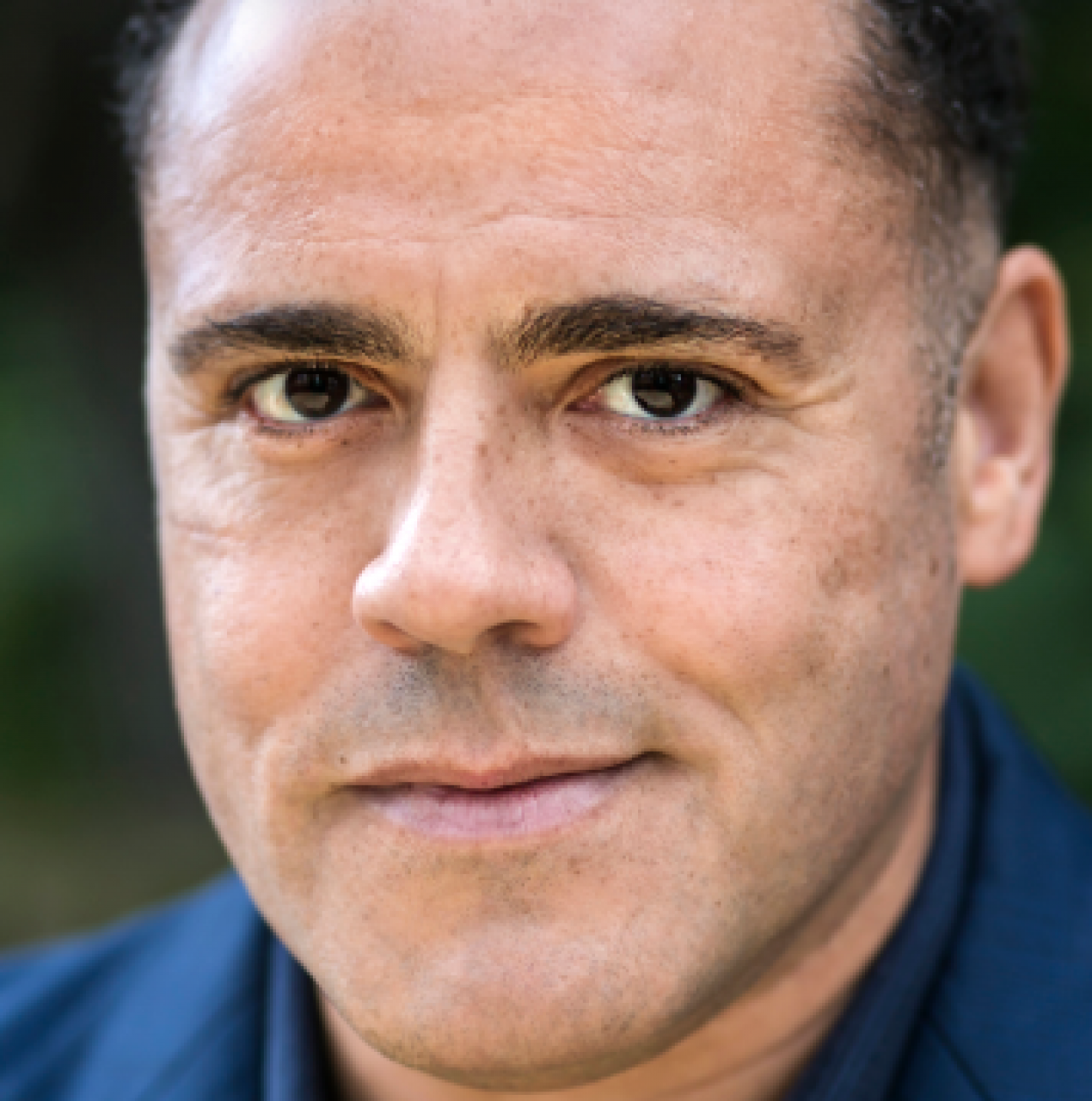 Is your organisation in need of a major makeover to cope with the disruptions that are sweeping through your sector? Where to start? Is there a fail-safe model? What are the key success factors? And what are the common pitfalls or roadblocks ? What to do when things are not going to plan?

In this speech, I translate my extensive business transformation and development experience into a tried and tested framework that helps you tackle organisational transformation with growth and success in mind, with a side order of trouble-shooting. Peppered with humorous war-stories and astonishing insights, this speech equips your audience with practical advice as well as an infectious readiness to make things happen.

Are you frustrated by the lack of urgency in the implementation of change initiatives in your business? Are you baffled by your colleagues’ lack of enthusiasm for the new processes you have installed to improve productivity? Or are you the one who struggles with the winds of change that are constantly coursing through the business landscape these days?

As the saying goes, ‘it’s all in your head.’ In this speech, I dissect the human resistance to change from a neuro-economical perspective. Did you know that we think around 70,000 thoughts a day, 90% of which are repeated thoughts from before? I will detail a road map that will enable the most recalcitrant brains to retrain themselves, to be ready for fresh challenges, and to make quality strategic decisions that allow organisations to not only survive, but thrive.

What does the future hold?

Would you like to be able to gaze into the crystal ball and see what the future holds for you and your company? Are we really going to be visiting the moon during our annual leaves soon? Are robots going to run our lives in due course?

An early adopter of blockchain, an entrepreneur and an investor, I also moonlight as an advisor, and is on first-name terms with senior executives at Google, Apple, Nestle and IKEA, to name but a few. Drawing on the intelligence I have gathered from the business trenches, I provide an up-to-the-minute report on the key trends and thinking that will help shape the world we live in in the not-to-distant future, how they impact your organisation, and what you can do to stay ahead of the curve. For those anxiously studying the tea leaves, here is a hint – the biggest ideas right now don’t always have anything to do with digitisation or technology.

“With a background in retail, entertainment and strategy, Jonathan has been creating and advising businesses for almost three decades. He was the youngest ever Chairman of the British Music ...”

With a background in retail, entertainment and strategy, Jonathan has been creating and advising businesses for almost three decades. He was the youngest ever Chairman of the British Music Industries Association. Later, as Commercial Director for Ministry of Sound, Jonathan turned an analogue company into a digital powerhouse, helping to expand the global franchise around the world. He also launched the first-ever Sky TV station specifically for musicians, “The Musicians Channel”, generating higher viewing figures than MTV.

An entrepreneur and investor, Jonathan has nine start-ups to his credit. He has also advised well-known, blue-chip companies including Google, Microsoft, Apple, P&G, Unilever, Nestle, Lego, Heineken, Sony and IKEA, and is trusted by senior executives around the world to convert his insights on perpetual change into profitable business strategies and personal success.

As a thought-leader, he contributes to numerous publications including Forbes, Google’s Think Insights, and The British Airways Business Life magazine.

Jonathan MacDonald’s latest book “Powered By Change“ (a Sunday Times Bestseller and winner at the 2019 Business Book Awards) introduces ‘The Windmill Theory’ and demonstrates how businesses can be designed for perpetual success. His next book, currently in production, focuses on mindset, psychology, and strengthening your thought muscle.

To fuel his quest for new insights into the human mind, and to create the foundation for his next book, Jonathan recently received a diploma from the National Research University High School of Economics in Neuroeconomics, an emerging interdisciplinary field looking at how economic decision-making actually happens inside the brain and how it determines a course of action. 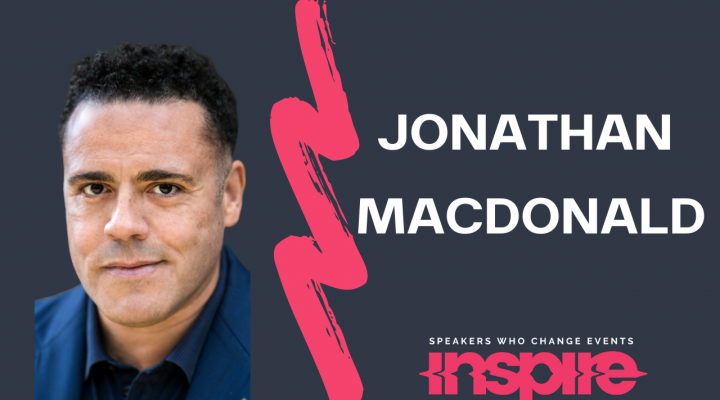 What people say about Jonathan

You made a great impression on us. With a risk of telling you what you already know; you have an absolute world class, unique talent combining vision, strategy and challenge which, based on your lovely sense of humour, is incredibly effective to open minds. Thank you

– CEO of Ikea of Sweden

Having Jonathan as a keynote speaker at our event turned out to be a recipe for success. He challenged, inspired and entertained the audience with his strong message, relevant industry examples and anecdotal quotes and stories. Jonathan’s speaking style and message fitted in perfectly with the theme and atmosphere of the event.

It was a brilliant session and it was really clear that the audience was engaged throughout. As well as learning from the amazing content, I know I’ve also picked up some tips on how to deliver an impactful presentation from an absolute expert.

We challenged Jonathan to be the final speaker at our conference on digitising the construction industry, a sector that is not known for its rapid adoption of technology. As well as reinforcing and driving home the underlying theme of the day, he thoroughly entertained and educated the audience on digital and disruption and gave us a number of ‘laugh out loud’ moments. His messaging was clear and unambiguous, and was delivered in a challenging but non-threatening way. A great way to end the day. 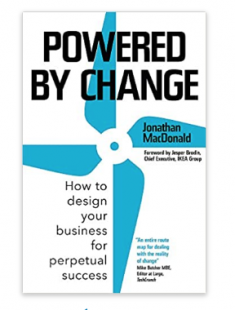 Powered by Change: How to design your business for perpetual success

Powered by Change requires leaders to adopt a more radical view about the way business is done. The Windmill is constructed using four blades: Purpose, People, Product and Process. Getting these four blades to work in harmony with one another leads to an empowered business that can use the winds of change to fuel business success.

Powered by Change is filled with examples and stories from around the world, including global corporates and start-up ventures, alongside colorful insights and above all, actionable steps to take to achieve competitive advantage. Key topics include change, innovation, leadership, strategy and futureproofing.