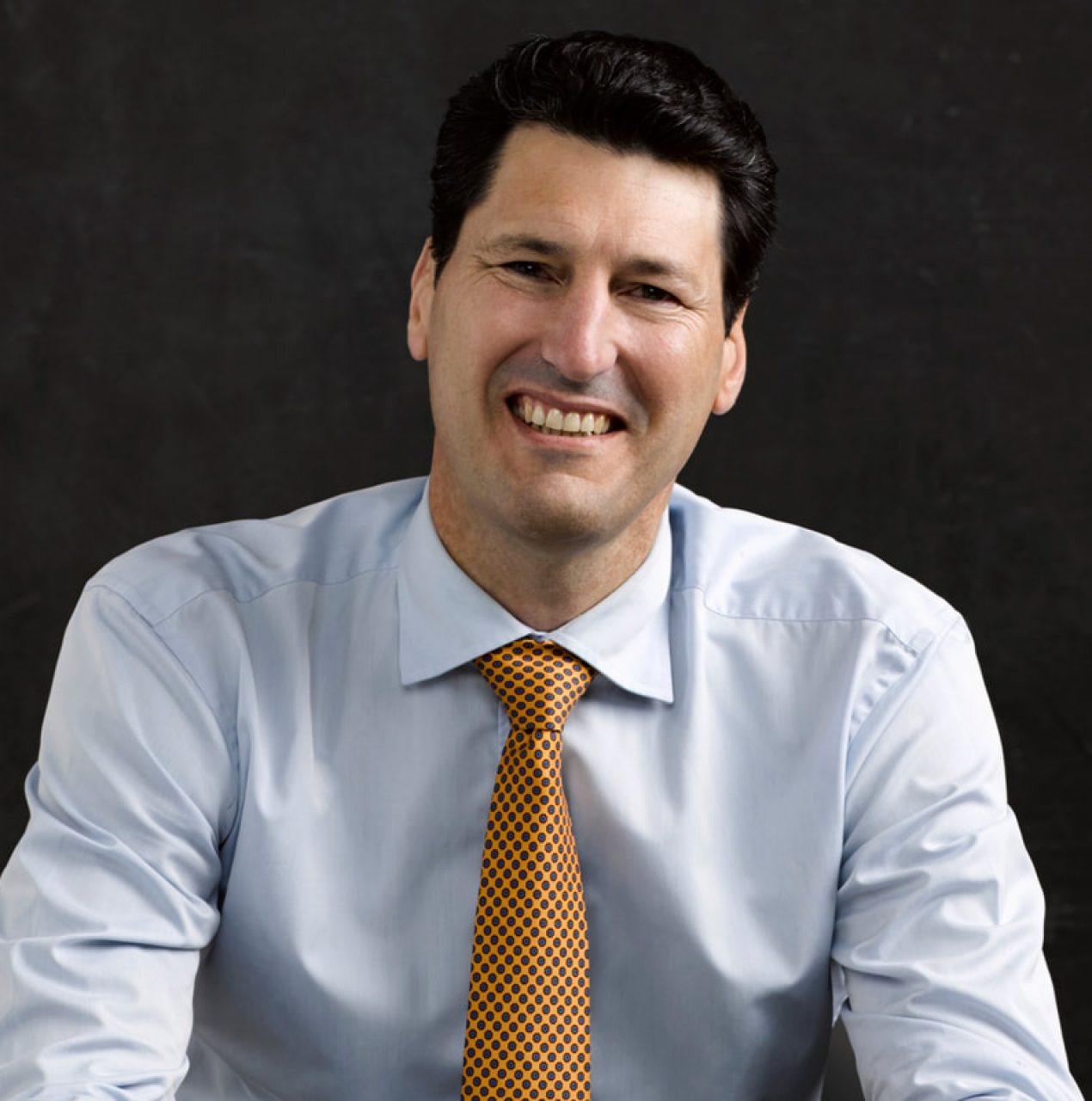 “John Eales is one of Australia’s all-time rugby greats. He took part in two successful World Cup campaigns; captained the Wallabies in memorable victories including the 1999 World Cup; led ...”

John Eales is one of Australia’s all-time rugby greats. He took part in two successful World Cup campaigns; captained the Wallabies in memorable victories including the 1999 World Cup; led Australia through four successive Bledisloe Cup wins and two successful seasons of Tri-Nations fixtures. He also led the Wallabies to the first-ever defeat of the British and Irish Lions.

But John Eales is a man whose outstanding qualities extend much further than his exceptional skill on the football field. He is an inspirational leader and business man through both his actions and his relentless determination. John’s sense of fair play and genial nature made him one of the most respected figures in the game, and an extraordinary ambassador for sport and Australia.

An in-demand keynote speaker for corporate events, lunches and after-dinner functions, the messages John delivers are invaluable. He inspires and instructs by focusing on the importance of coaching, teamwork and culture within corporations and the necessity for faith in the abilities of team members, particularly in times of change, in order to remain composed in the face of aggressive competition.

More about John Eales:
In a career that spanned 10 years, John Eales played a total of 86 Tests for Australia, captaining them on 55 occasions and accumulating 173 test points, making him the highest-scoring forward in the history of rugby. When he retired from rugby in 2001, he was Australia’s most-capped captain and regarded as the most outstanding forward in world rugby. His athleticism and natural leadership qualities made him an automatic selection in any World XV.

John has been a great ambassador for rugby. Indeed so highly is John remembered that an elite group of experts, including former national coaches Bob Dwyer, David Brockoff and ex-Wallaby Jeff Miller voted him as the No.1 player Australia has produced. In 2002 the ARU launched a prestigious award to honour the game’s best Wallaby player each season, known as The John Eales Medal. The ARU also named John Eales an Australian Rugby Statesman. In 1999 he was awarded the Order of Australia (AM) for services to the community and rugby.

In 2004 John attended the Athens Olympics as an Athlete Liaison Officer for the Australian Team. He repeated the role at the Beijing Olympics in 2008. Eales acted as a “rugby ambassador” at the 2007 Rugby World Cup in France, which involved a number of media duties.

John Eales has seamlessly transferred his natural leadership qualities to the corporate world. John is a founder of the Mettle Group, a wholly owned subsidiary of Chandler Macleod Group and a Director of International Quarterback. He is on the board of the Australian Rugby Union, GRM International, The Sport Australia Hall of Fame and International Quarterback, is a columnist with the Australian Financial Review, a lecturer at the University of Notre Dame in Sydney and consults to major Australian companies including Westpac, Qantas and Salmat.

Not satisfied with simply excelling at Rugby, in 2010 John Eales dethroned the previous Australian Sudoku champion, Mark Skiffington in the Australian Sudoku Championships in Perth. Although he was not able to lead his Queensland team to victory on the night (the State Competition was won by Western Australia), he was ranked Australia’s number one Sudoku player.

What people say about John

Excellent. It doesn’t matter whether you follow rugby or not, John is a figure to be admired. What is it that makes John such an admirable figure? Since the WOPPA dinner, I’ve thought about that question and his talk a lot and I think the quality that struck me most was his genuine humility. John is a man who has achieved so much in sport and then in business, yet there is a distinct lack of self-righteousness. The crowd was thoroughly enthralled for the 1hr 20 mins he spoke, lapping up his talk which was peppered with words of wisdom and a gentle self-deprecating humour. John was an absolute delight to work with, and nothing was too much trouble. What a treat!

We had some great feedback about John, our audience found him extremely engaging and inspiring. Many said “his speech was the highlight of the day”. He was a pleasure to have and very lovely to deal with.

From all feedback I had received on and after the evening it seems John was received very well. Everyone was very impressed by his speech/presentation on the night and it was very relevant to our needs and the training program that our audience had just completed. John is very easy to listen to and is very passionate about what he shares with the audience. On a personal level, he is a terrific person, very genuine and caring and a real gentlemen. A pleasure to deal with. We have utilised John three times now for our functions and he never fails to impress.

Excellent. John was well-prepared and professional with a touch of humour that really hit the mark for a predominantly non-rugby audience however, all guests came away with a sense of understanding and a little of his infectious love for the sport.

Very Good. John was a very good speaker and had our audience captivated for the hour over dinner. He was very easy to listen to.

Excellent. From the moment John arrived at the function he became part of the night. He chatted with all of our guests and happily had photographs taken and signed footballs etc. John was an excellent presenter. He spoke for over 40 minutes and the audience were totally immersed in his stories. He was happy to take questions and stayed quite late chatting to customers. I would highly recommend him.

John was received very well. He was well known by the majority of the audience which was a great start. He spoke on the topic we requested, which was about moving from number 1 to number 2, and utilised his business success to link his talk to the audience. His rugby stories were also very entertaining. John is a great bloke, and was most accommodating with our requests to sign copies of his books, manage the prize draw we did, and pose for numerous photos with the audience. We would definitely book John again.