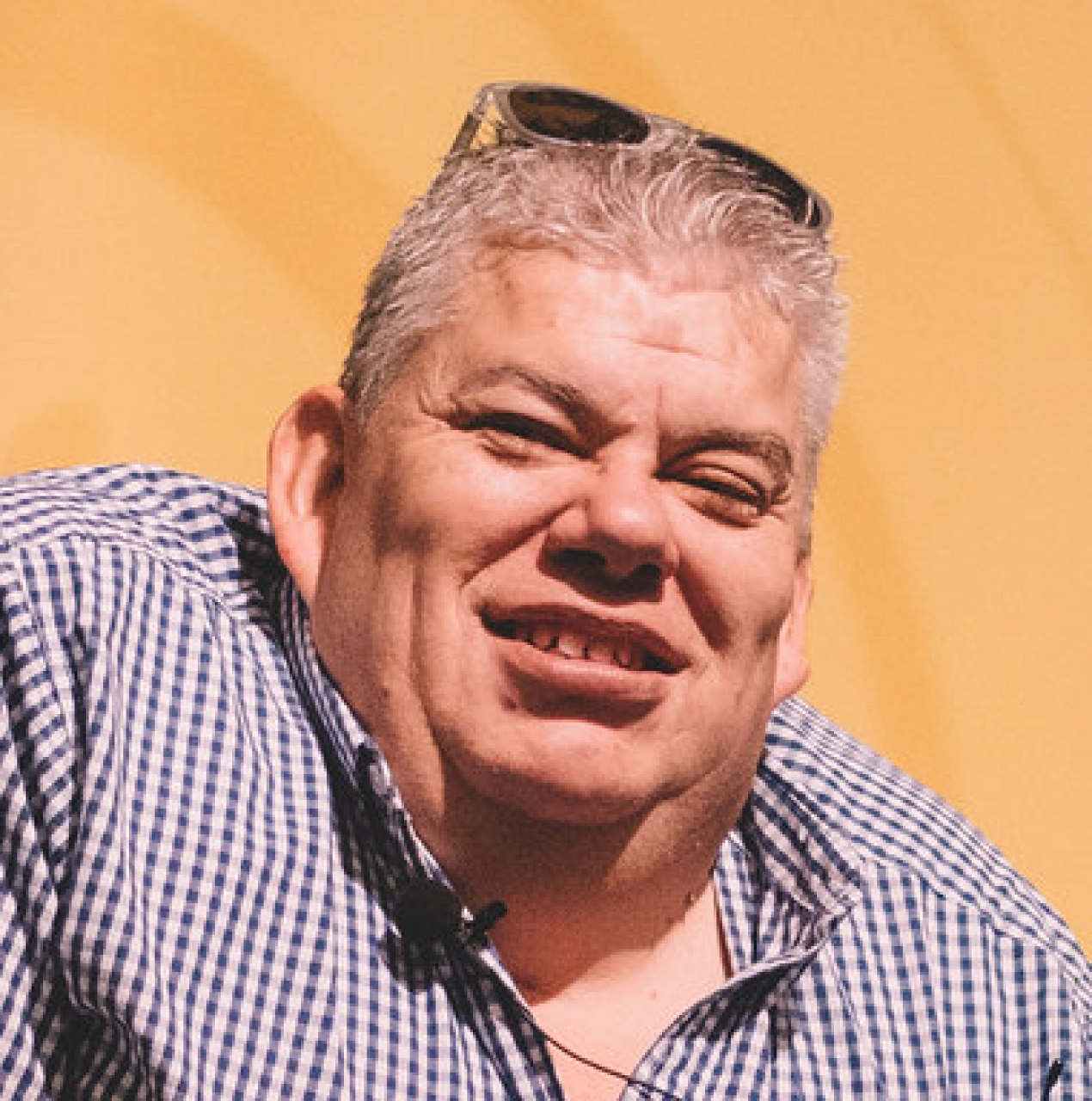 “John ‘JC’ Coutis OAM is a remarkable Australian who was born with a severe physical disability in which doctors gave him little chance of survival. John has not only defied medical opinion, he ...”

John ‘JC’ Coutis OAM is a remarkable Australian who was born with a severe physical disability in which doctors gave him little chance of survival. John has not only defied medical opinion, he has thrived and is acknowledged as one of the world’s most inspirational speakers.

Without the lower part of his body, John embraces a full and positive life. He rolls around on his custom skateboard and uses humour to communicate some of life’s most important lessons. John has delivered his inspirational message to over 6 million people around the world, speaking at events to complement former US President Bill Clinton, global entrepreneur Richard Branson, former British Prime Minister Tony Blair and the late Steven Covey and former South African President Nelson Mandela. In 2020, John was recognised with an esteemed Order of Australia Medal (OAM) from the Queen of England for his services to the Australian community.

As a family man, husband and father, the Coutis’ profile is strong, both in the community & in business. In October 2004 John, and his family, joined with notable Australian sporting greats such as Allan Border, Stephen Waugh and Ian Healy, Ben Darwin, John Lazarou & many others, put together a charity walk from Ipswich to the Gold Coast (124 kms). They raised almost $40,000 for three charities that are very close to their hearts; Hydrocephalus, Amputee (Limb Kids) & Fibromyalgia. These challenges affect the Coutis family directly, with John and Leanne’s son, Clayton having Hydrocephalus, John being an Amputee & Leanne’s mum Dorothy suffering from Fibromyalgia. The walk was simply titled HAF. One of the families proudest moments was not only being nominated, but taking out the National Family of the Year Award.

In 2018 John was part of the Commonwealth Games Queens Baton Relay. John was one of the very last people in the relay, accepting the baton from Australian favourite, Sally Pearson. 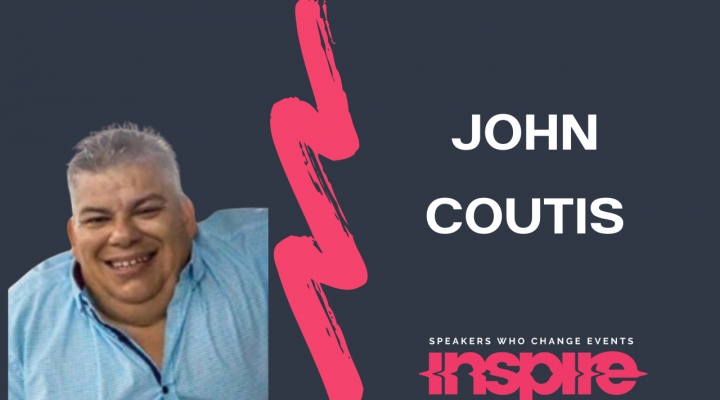