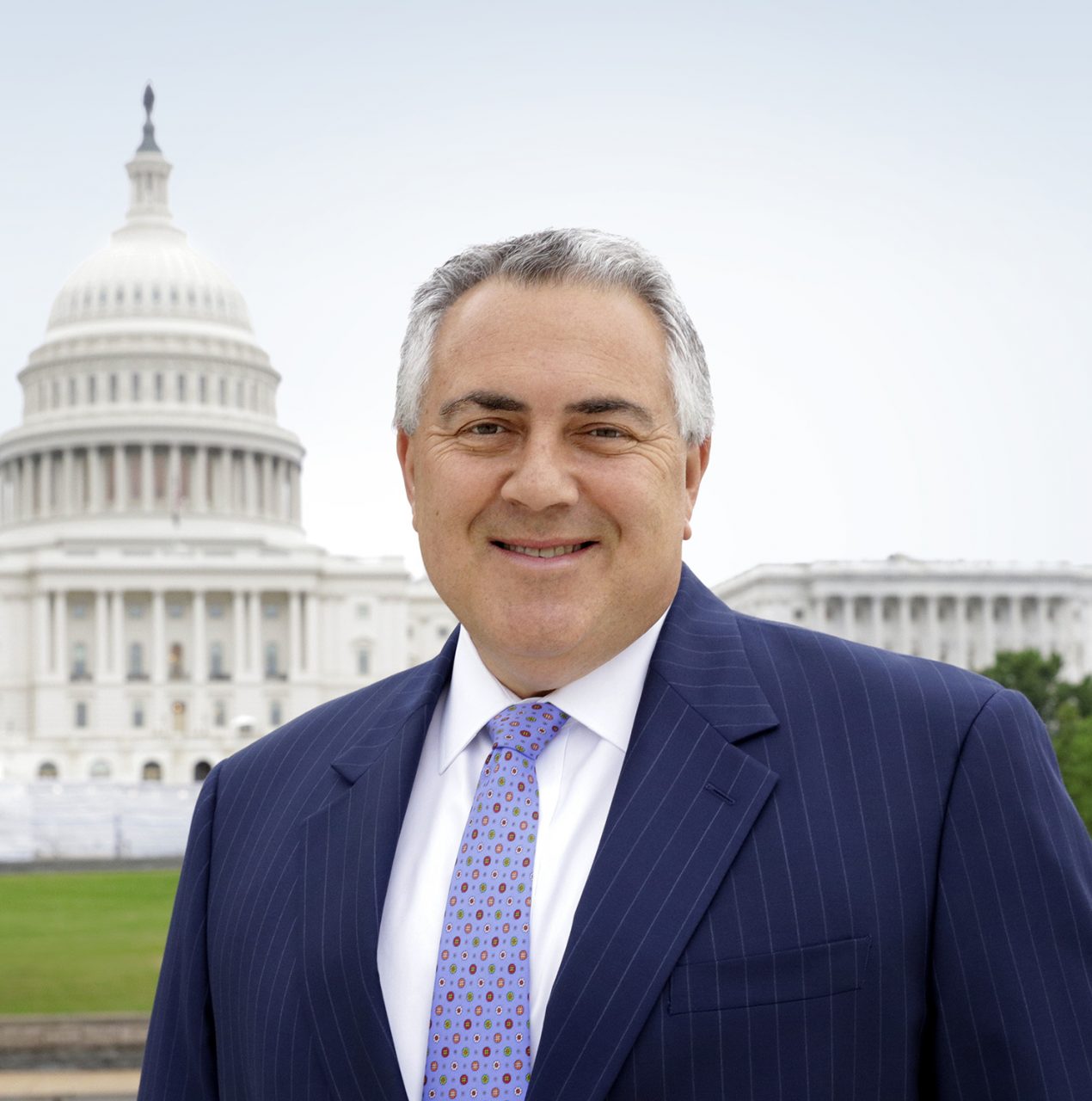 “With a quick wit, sharp mind and a wealth of international political experience, the Honorable Joe Hockey has become a widely recognized authority on commerce and politics in the United States, ...”

With a quick wit, sharp mind and a wealth of international political experience, the Honorable Joe Hockey has become a widely recognized authority on commerce and politics in the United States, Australia and around the world.

For nearly twenty years Mr Hockey served in the Australian Parliament. Over that period the Prime Minister put him in charge of the portfolios of financial services, health and welfare delivery, employment, workplace relations, small business and tourism.

Mr Hockey then served as Treasurer of Australia, the second most significant position in the Australian Government. He was responsible for the Australian economy, which is now in its twenty-ninth consecutive year without a recession. In 2014 Mr Hockey served as Chair of the G20 Finance Ministers and Central Bankers Group. This is the most senior gathering of the world’s economic leaders.

More recently Mr Hockey served as Australia’s Ambassador to the United States of America under both President Obama and President Trump. This is Australia’s most senior diplomatic post. He is renowned for negotiating significant wins with the Trump Administration on issues as diverse as the enforcement of refugee agreements and exemptions from all Trump Administration tariffs and quotas.

Mr Hockey lives in Washington DC and specialises in providing strategic and tactical advice to businesses in areas ranging from infrastructure and investment to cyber security and politics. He is a Visiting Fellow at American University and provides advice to the World Bank and member countries around the globe. Mr Hockey loves playing golf (including with US Presidents), tennis and follows all sports.