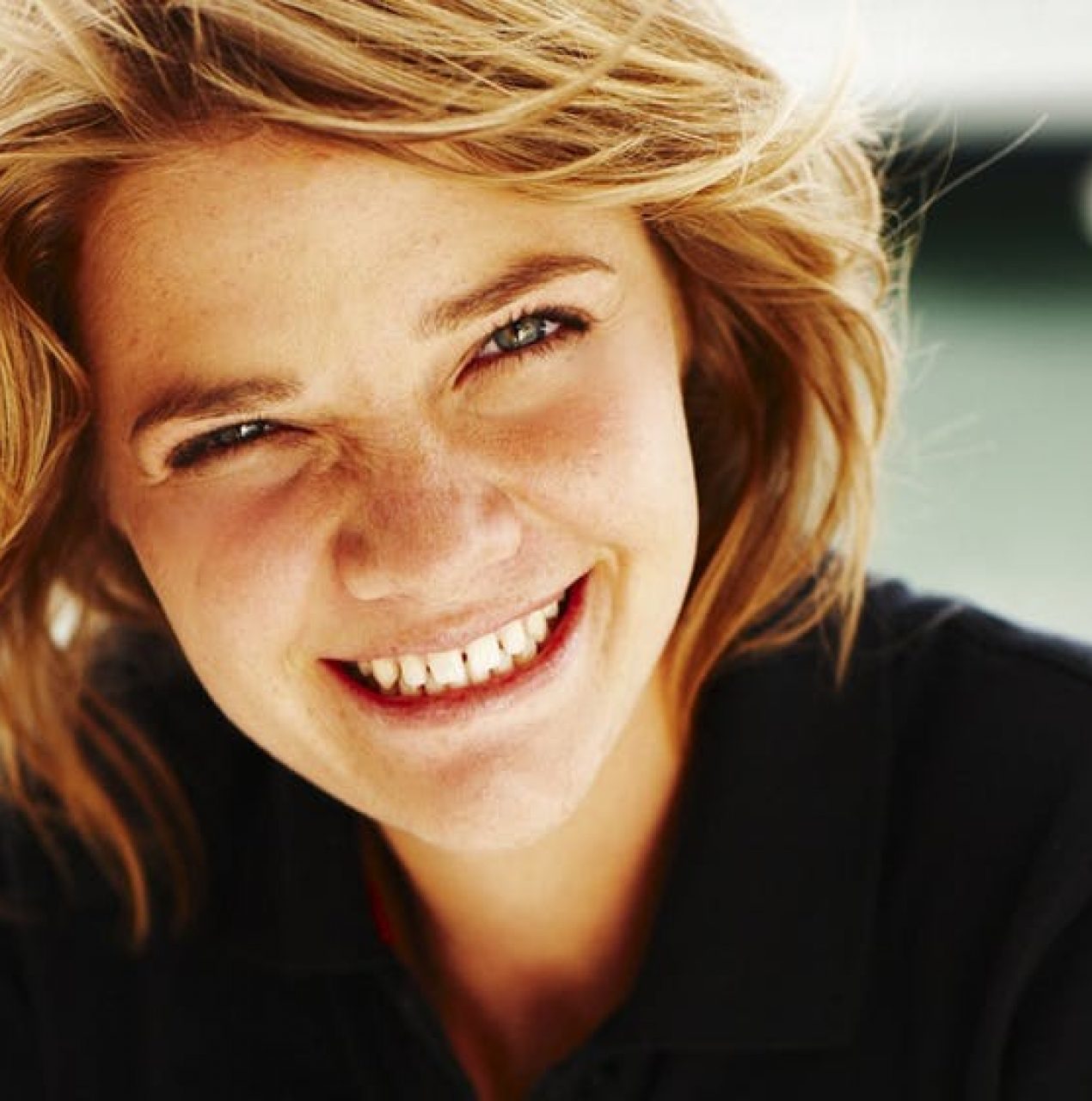 “Defying criticism from those who said her task was destined to fail, after 210 days at sea navigating some of the world’s most challenging oceans and surviving seven knockdowns, Jessica sailed ...”

Defying criticism from those who said her task was destined to fail, after 210 days at sea navigating some of the world’s most challenging oceans and surviving seven knockdowns, Jessica sailed back into Sydney Harbour on 15 May 2010. She became the youngest person to sail solo non-stop and unassisted around the world, aged 16. As she docked at the Sydney Opera House she met the Prime Minister on stage and then delivered a simple, but inspirational speech where she replied to the Prime Minister who declared her to be an Australian hero: “I would like to disagree with our Prime Minister. I do not consider myself a hero. I am just an ordinary person, who had a dream and worked hard at it. By sailing solo, non-stop and unassisted around the world, I have proved that anything really is possible”. Jessica had captured the hearts of not only Australians but millions of supporters around the globe as they cheered on the 16-year-old Aussie, who had overcome the adversity and odds to achieve what many thought impossible.

Sharing her experiences on her blog, she became a storyteller, and her fan base grew to the extent of having 5 million hits on her website when she sailed into Sydney. Jessica’s book about the voyage “True Spirit” quickly became an Australian bestseller and has been published in 12 countries – another extraordinary achievement for a girl who suffers from dyslexia. Jessica filmed a documentary, 210 Days, which was narrated by Sir Richard Branson. And the producers of Oscar-nominated movie Lion are currently working on a working on a film adaption of Jessica’s story. She was named Young Australian of the Year 2011. In December that year, Jessica skippered the youngest crew ever to compete in the iconic Sydney to Hobart yacht race. Her crew finished second in their division, and Jessica was awarded the Jane Tate trophy for the first female skipper. In January 2012, Jessica was announced in the Australia Day Honours list, receiving an OAM (Order of Australia Medal) for services to sailing and being a role model for the youth of Australia.

Now aged 23, Jessica is the co-founder of a start-up company and a Youth Ambassador for The United Nations World Food Programme. She is currently undertaking an MBA and her second book, a novel for young adults is scheduled to be published by Hachette in early 2018. The producers of Oscar-nominated movie Lion are currently working on a working on a film adaption of Jessica’s story. Jessica Watson is a truly unique and inspiring young woman, and a skilled, natural speaker with an incredible story to share.

The theme of our conference was Inspire to Lead. Jessica certainly fulfills that theme in what she has achieved in her life to date. Her story of determination and following her goals and dreams was truly motivating for us all. The confidence she displayed combined with her charming personality was fully visible in her most entertaining presentation. Jessica explained that whilst she was the figurehead of the effort, she would not have been able to achieve success without planning and backing by a professional support team. Everyone present was left feeling that if you believe in yourself and your support team nothing is impossible. Our company also values the worth of individual effort backed by a good support structure. We wish to thank Jessica for a wonderful presentation and wish her all the best in the future.

Jessica Watson and Macquarie Life share the same passion for challenging the status quo and we’ve been delighted to be supporting her for the last two years. Jessica’s achievement of becoming the youngest person ever to sail solo, non-stop and unassisted around the world is an amazing feat and one that really shone a spotlight on what can be achieved with determination, passion and energy. As we have taken Jessica around Australia to share her story with our clients, what really connected with the audience was her self belief and positivity. In all her presentations, it was also her humility that really endeared her to the audience and she also demonstrates a maturity beyond her years in her ability to respond to questions and interact with people of all ages. Jessica is one of Australia’s most inspiring and impressive youth leaders and is proof for us all that with the passion to succeed, people, like businesses, can achieve great things.