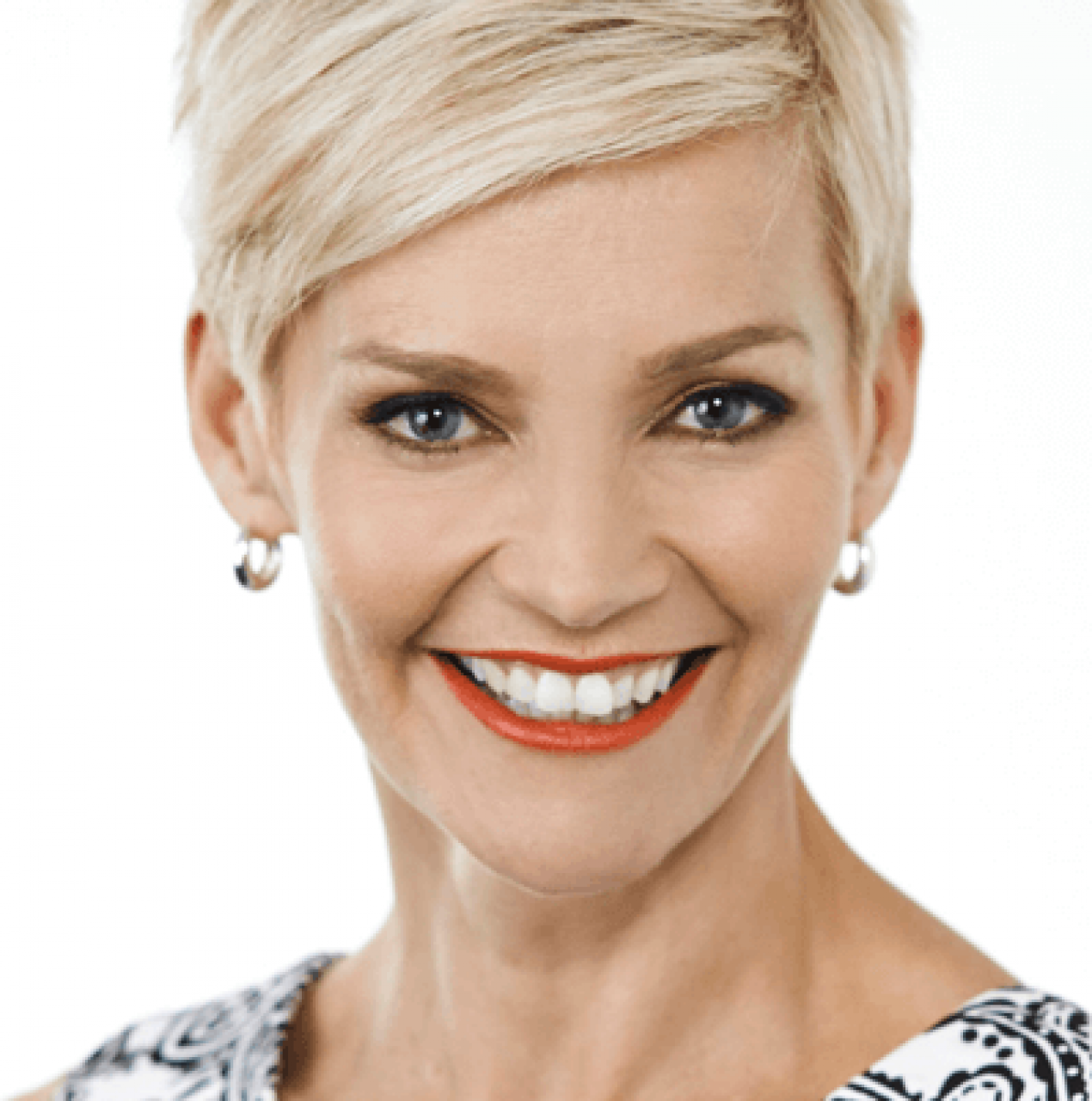 Is this My Beautiful Life?

In this presentation, Jessica shares insights that go beyond her memoir, Is This My Beautiful Life? (Allen & Unwin). She shares her own and her family's struggles with mental health issues, as well as the highs and lows she's experienced throughout her professional career. For all her accomplishments and success Jessica has had her share of setbacks, many of which of have played out in the public eye. Jessica has finally come to learn that there is no such thing as the perfect mother, wife or career woman, and that we simply cannot have—or do—it all. In Is this My Beautiful Life? Jessica asks her audience to go easy on themselves, to accept life's imperfections and cherish our moments of joy.

“Jessica is Sydney-based. Outside of her weekday Studio 10 commitments she is available for MC, keynote and hosting opportunities in Sydney and interstate. Topics Jessica can speak on include ...”

Jessica Rowe’s passion for news and current affairs has seen her become one of Australia’s best-known TV presenters and admired by viewers for her warm, down-to-earth manner and infectious laugh.

Jessica is co-host on Network Ten’s new morning chat show,Studio 10, alongside Ita Buttrose, Sarah Harris and Joe Hildebrand. This marks Jessica return to Network Ten after eight years, where she was the news presenter on First at Five for ten years.

Prior to returning to Network Ten, Jessica was news anchor on Weekend Sunrise on the Seven Network and was co-host of The Today Show on the Nine Network.

She has also put on her dancing shoes as a contestant on Dancing with the Stars in 2007 and has appeared on Can Of Worms.

Jessica began her journalism career in 1993. She graduated from Charles Sturt University with a degree in Communications and has also studied at Sydney University, achieving a Masters of International Studies.

Aside from news and current affairs, Jessica has made an indelible mark on Australian society with her advocacy work for mental health.

She is a patron for the Mental Health Council of Australia, Mum4Mum, an ambassador for Beyond Blue, an ambassador for Camp Kookaburra and Welcome to Australia (an organization assisting refugee families in Australia), a board member of the George Gregan Foundation, a member of the IVF Australia Ethics Committee and is involved with the Exodus Foundation and Community Brave (a campaign supporting bullied youths).

As well as all this, Jessica is a published author. She has co-authored a book with her mother, Penelope Rowe, titled The Best of Times, the Worst of Times, an account of their family’s experience living with Penelope’s bipolar disorder. Her second book, the best-selling Love, Wisdom, Motherhood, reveals the struggles, joys and heartache of motherhood through the account of 11 women.

In her personal life, Jessica is married to Nine News reader and 60 Minutes reporter Peter Overton. Together, they have two beautiful daughters, Allegra and Giselle.

Jessica is Sydney-based. Outside of her weekday Studio 10 commitments she is available for MC, keynote and hosting opportunities in Sydney and interstate. Topics Jessica can speak on include journalism, motherhood, women’s issues, mental health and her experience with post-natal depression.

No matter the event, Jessica will always bring a touch of class and sophistication to proceedings, as well as fun and warmth. 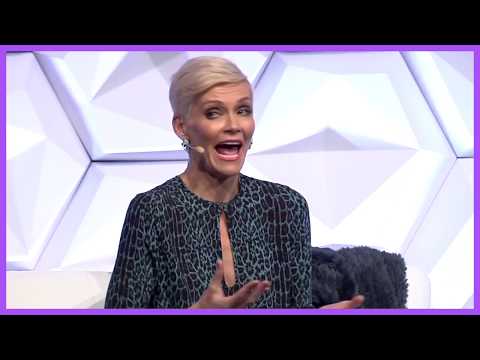 Jessica Rowe - Is This My Beautiful Life?

Jessica was very well received by the audience of some 400 rural and regional women. She addressed the audience with honesty and compassion and a real understanding of their many faceted roles as women in current times. Her humour and warm heartedness enhanced her address and left women with a feeling of being uplifted and appreciated.

It was refreshing to meet Jessica and we were all incredibly taken by her down to earth, fun and vibrant attitude. Jessica was not only punctual and professional, but she was so incredibly gracious in accommodating the requests of our guests (including the stampede of selfies)! Jessica went above and beyond yesterday, and all I know is that she has set the bar very high for any events HDI-Gerling host in the near future!

Jessica is the consummate professional. Engaging, polite, professional and bursting with energy.