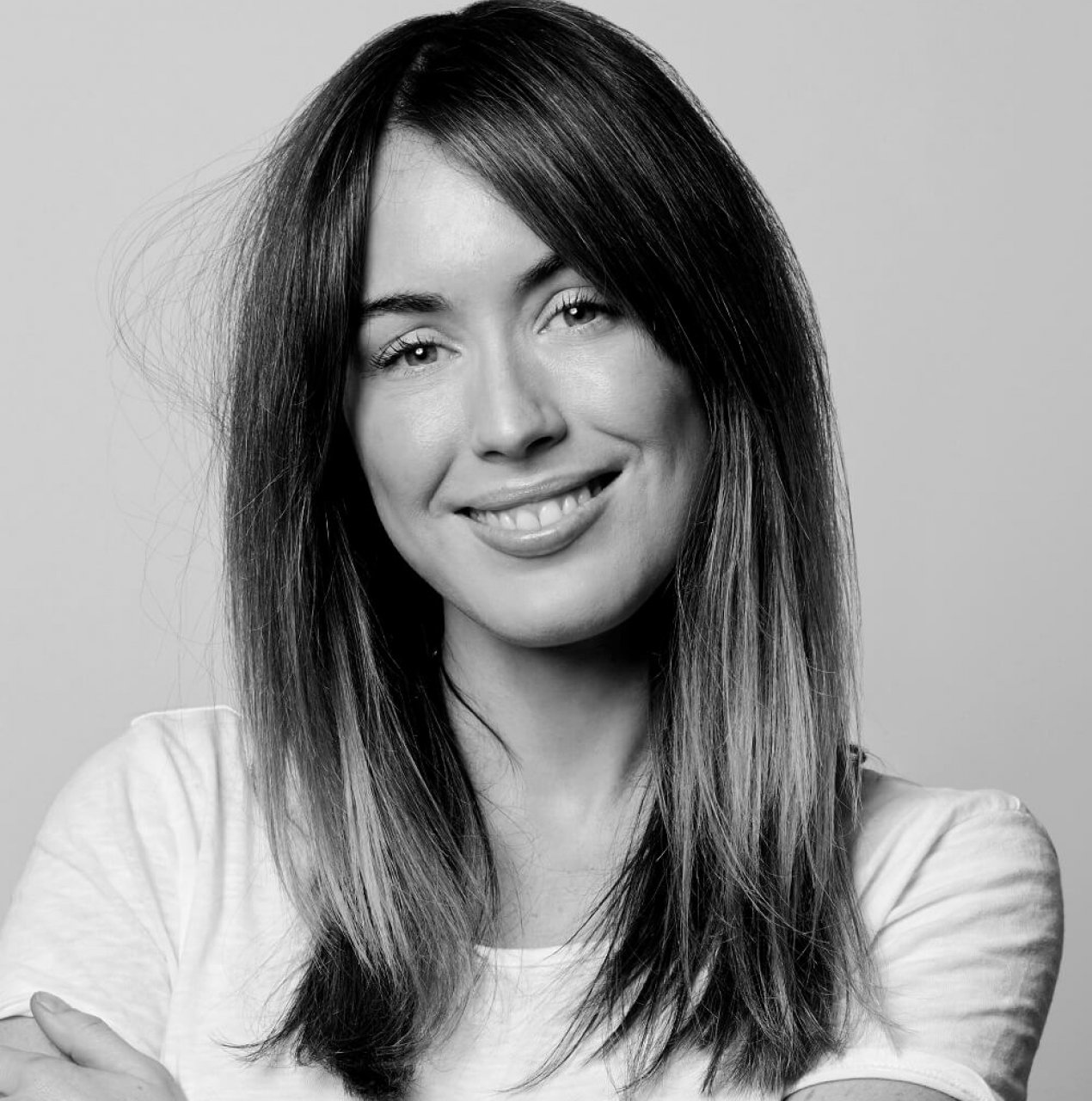 - Original or die: the importance of originality in branding
- Risk it for the biscuit: why being bold pays off
- What is influence: understanding
influence and why it’s the future of marketing
-The future of social: why brands need to diversify.
- Competing in a global economy: how to build a brand with no money

- 10 lessons: on growing a 20-million-dollar business from nothing
- Busy is bullshit: anxiety, stress and finding work-life balance
- The young CEO: how to guide a team of 30 as a 30-year-old
- How to build a business, really: the ups, downs and sideways blows
- Simple steps to think big: how to grow an idea
- Don’t be the smartest person in the room: how to build a great team

- My life as a female-fill-in-the-blank: an unfiltered view of my life in business and what it means for other women
- 5 lessons on success from a business(wo)man
- Leaning into anxiety: how to harness its power to drive success

For those who want to know more, Jess co-founded Willow & Blake in 2010, a branding agency specialising in strategy, tone of voice, visual identity, social media & campaign ideation. Willow & Blake’s clients include Grill’d, Deakin University, Seafolly & Pana Chocolate. The agency’s mission is to save the written word from being replaced by emojis.

In 2013 she co-founded Frank Body – a beauty brand – with four friends. Uninspired by the approach corporate brands were using in their communications, the group saw an opportunity to connect with their customers on a more personal level. They launched their dot com in July and by December had outsourced manufacturing and localized distribution in the US & UK.The side project turned global brand is now distributed through some of the biggest retailers in the world: Mecca, Sephora and Ulta.

Frank Body is one of the fastest growing beauty brands in the world selling millions of products in over 150 countries. The brand is known best for its ‘Original Coffee Scrub’. Jess acts as CMO & Creative Director, overseeing her team of almost 40 in Australia and the US.

Jess and her team work passionately for several philanthropic groups, including Y-Gap – the Australian based company behind ‘Polished Man’ – & Pink Hope, an organisation aimed at supporting women whose lives are touched by breast and ovarian cancer.

She was named Woman of the Year by Cosmopolitan & Harpers Bazaar in 2017 alongside her co-founder, Bree Johnson. The pair won the Veuve Cliquot New Generation award 2017.

Jess is passionate about the topics of branding, creative marketing, women in business, entrepreneurship, leadership, social media, and e-commerce. 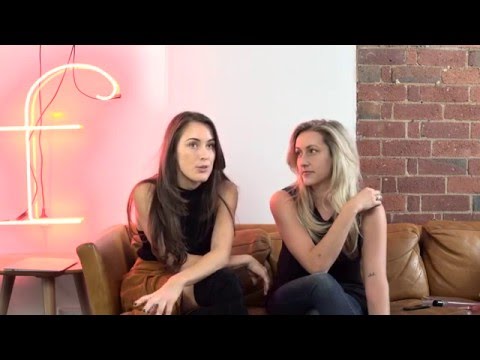