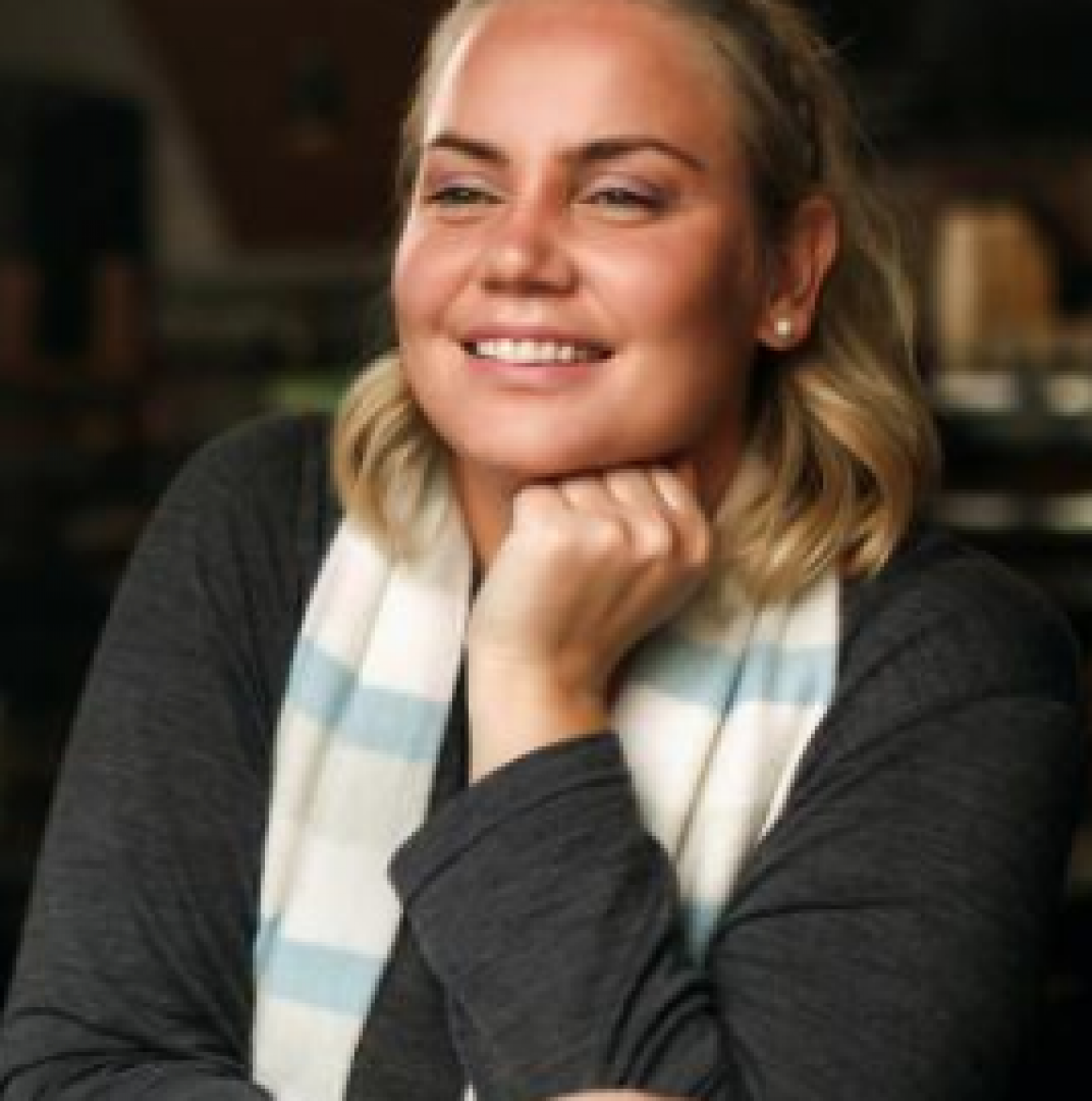 “Jelena Dokic is a Croatia-born, former professional Australian tennis player-turned-coach, commentator and writer. Before she retired, Jelena, 36, was the top-ranked junior in the world at the ...”

Before she retired, Jelena, 36, was the top-ranked junior in the world at the age of 15. A year later at the age of just 16 and ranging 129th in the world, she achieved one of the biggest upsets in tennis history, beating Martina Hingis 6–2, 6–0 in the 1999 Wimbledon Championship.

Her highest ranking as a tennis player was world No. 4 in August 2002. She won the Women’s Tennis Association Tour events on all surfaces during her career.