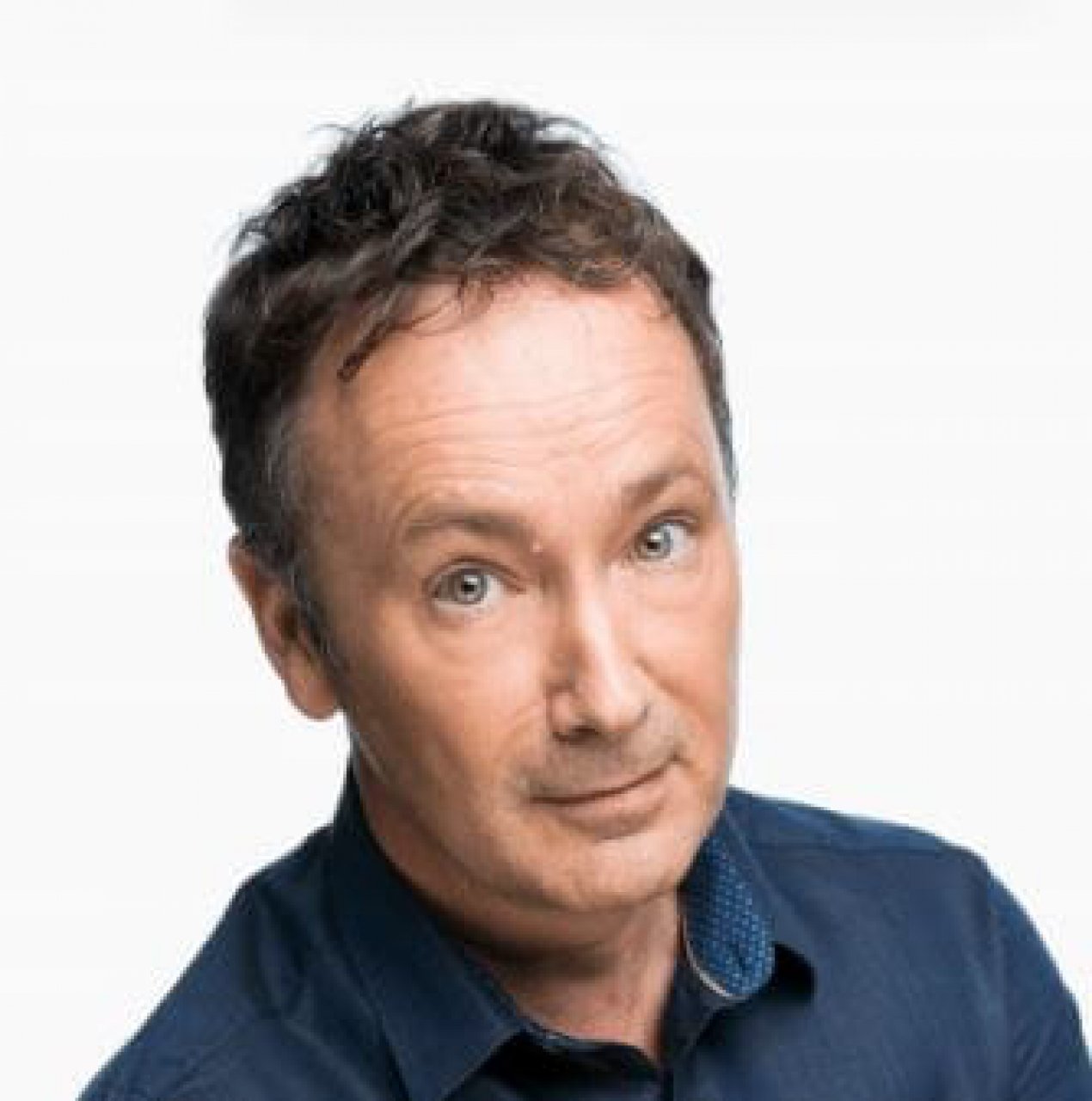 Without Change There Would Be No Butterflies: A Guide to Embracing Change

Jeff Green is passionate about change, and he knows a thing or two about it.

After commencing his working life as a chemical engineer, Jeff about-faced into a stellar career as a stand-up comedian. In the process he became a household name on UK TV and radio and starred in festivals and tours across the globe. He then gave it all up to move to Australia and start all over again. Why? And what key lessons about embracing change did Jeff learn along the way?

Jeff's inspirational, insightful and often hilarious story recounts his negotiation of personal and professional life-changing events. His presentation will energise your audience with his clear guide to viewing change as a potent and positive force.

'Formerly a Chemical Engineer, I left University in 1986 with an Honours Degree, a high powered job and a deep feeling that I'd made a huge mistake. 25 years later I'm a stand-up comedian with a global fan-base; sell out tours of festivals and theatres, West End seasons, three DVD releases, book sales of over 300,000 and countless TV and radio appearances. In 2005 I was a happy-go-lucky London bachelor sharing the stage and dressing rooms with the biggest names in UK comedy. I'm now a married father of two, Australian citizen who loves his new life. But how did it all happen? Well, let me tell you...' - Jeff Green

- The unique transition from successful chemical engineer to acclaimed stand-up comedian, elaborating on the important things he learned along the way: Life IS change, Fear IS natural;
- How we can all learn to view change as a positive force;
- Learning to recognise what we can't change: from our family, our past decisions, even the personalities of those around us, Jeff explains where we should put our focus for a more productive future;
- Dealing with adversity. Overenthusiastic hecklers, booing audiences, hostile critics, Jeff has seen it all during his long career. He explains how to deal with career challenges and control our doubts; and
- How to find and harness our most effective motivational triggers and identify those that hold us back from embracing change for a happier future.

Award-winning British comedian Jeff Green has become a well known face and voice on Australian TV and radio since arriving for his first Melbourne International Comedy Festival performance here in 1996. Amongst his many Australian TV credits are Spicks and Specks (ABC), Good News Week (Ten) as well as numerous appearances on the Melbourne Comedy Festival Gala (Ten). More recently two of his stand-up specials Jeff Green – Up West and Back From The Bewilderness were shown on consecutive prime time Saturday night ABC 1.

Now an Australian resident (he has an Australian wife, some have accused him of social climbing but he disputes that), Jeff is hugely in demand in the UK, Europe and Asia – his stand-up comedy background is impressive: A solo West-End season and three full length UK TV comedy specials. 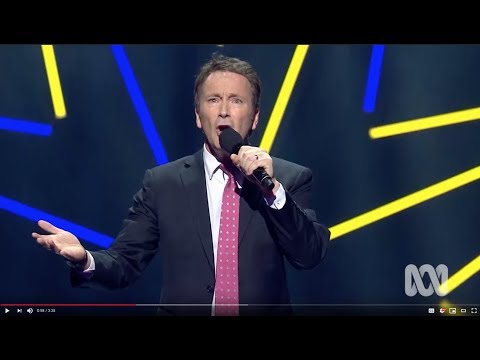 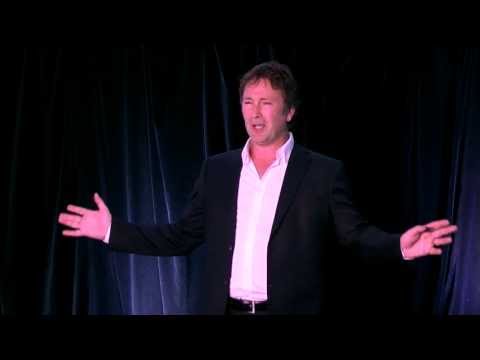 What people say about Jeff

An excellent comedian who knows how to make us laugh, Jeff Green is fast becoming a national treasure”

[The audience] couldn’t help but be won over by his wit and intelligence.