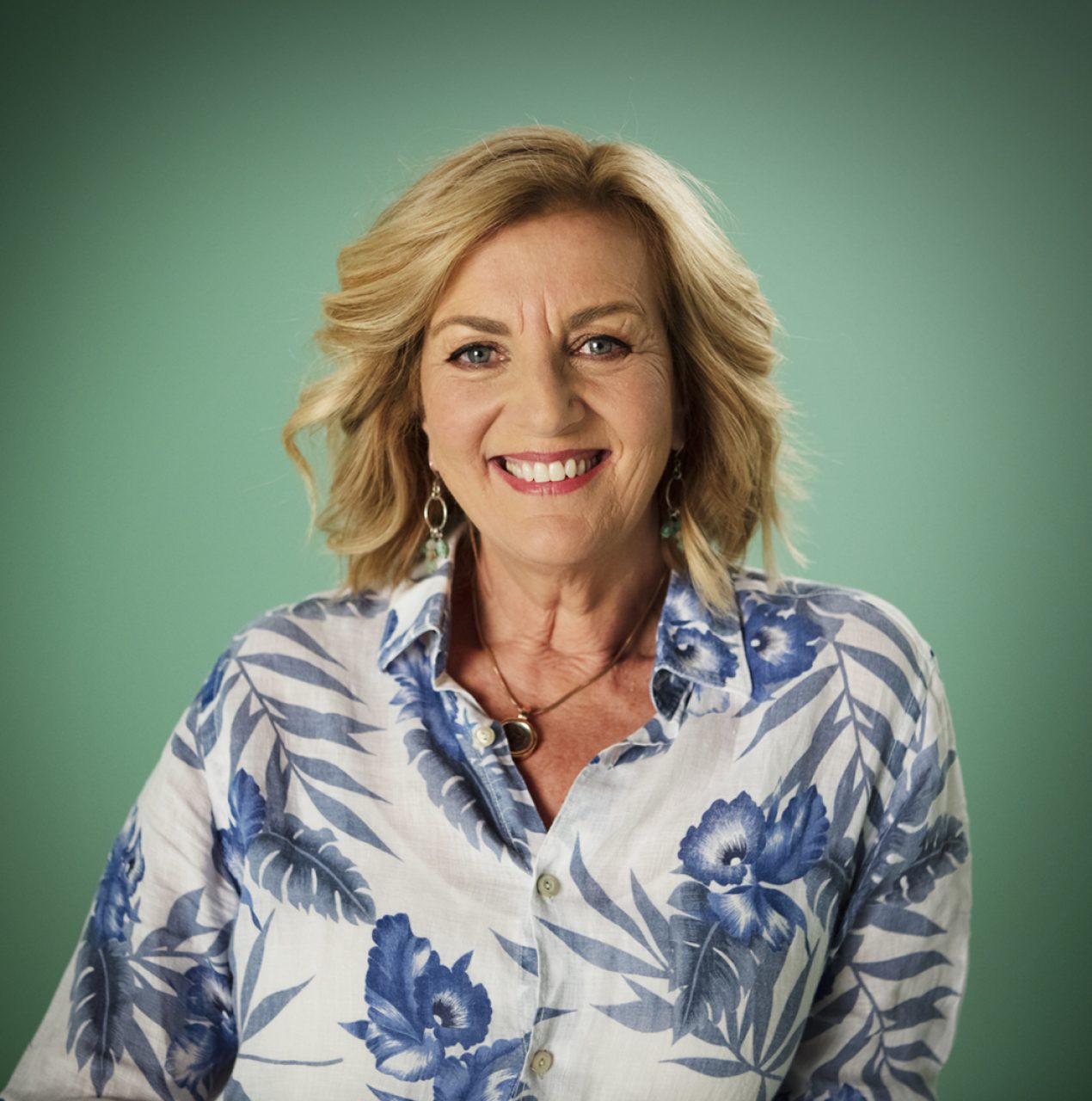 “As a performer and scriptwriter for stage, television, radio, magazines and newspapers, Jean Kittson came to national attention on ‘The Big Gig’, followed by Let the Blood Run Free, ...”

Well known for her comedy debates for the ABC, Channel 9 and Channel ten, she has been a regular columnist with New Weekly, Sunday Telegraph, the Sydney Morning Herald – Sydney Magazine, Inspire Magazine, the Readers Digest Health Smart magazine and The Hoopla.

Her film credits include Hating Alison Ashley and The Nugget.

Jean is an experienced MC, keynote speaker, panellist, debater and facilitator of conventions, conferences, award nights and other after dinner frolics, in corporate, government and community arena.

She was a founding Director of the National Cord Blood Bank, the inaugural Chair of the Australian Gynaecological Cancer Foundation (AGCF) and a founding Ambassador for Ovarian Cancer Australia.

As an advocate for women’s health issues, Jean was invited to speak about her experiences of menopause at the National Press Club. This lead to her recently published book; ‘You’re Still Hot to Me. The Joys of Menopause’ (Pan Macmillan).

“It’s informative, accurate, funny and just so accessible. I love it and finally have the definitive book to recommend to my patients.”
Dr Penny Adams, GP and medical media personality for women’s health.

Jean Kittson is also a wife, mother and daughter, and is married to cartoonist and political satirist Patrick Cook. Jean is the mother of two daughters, Victoria 22 and Charlie, 16.