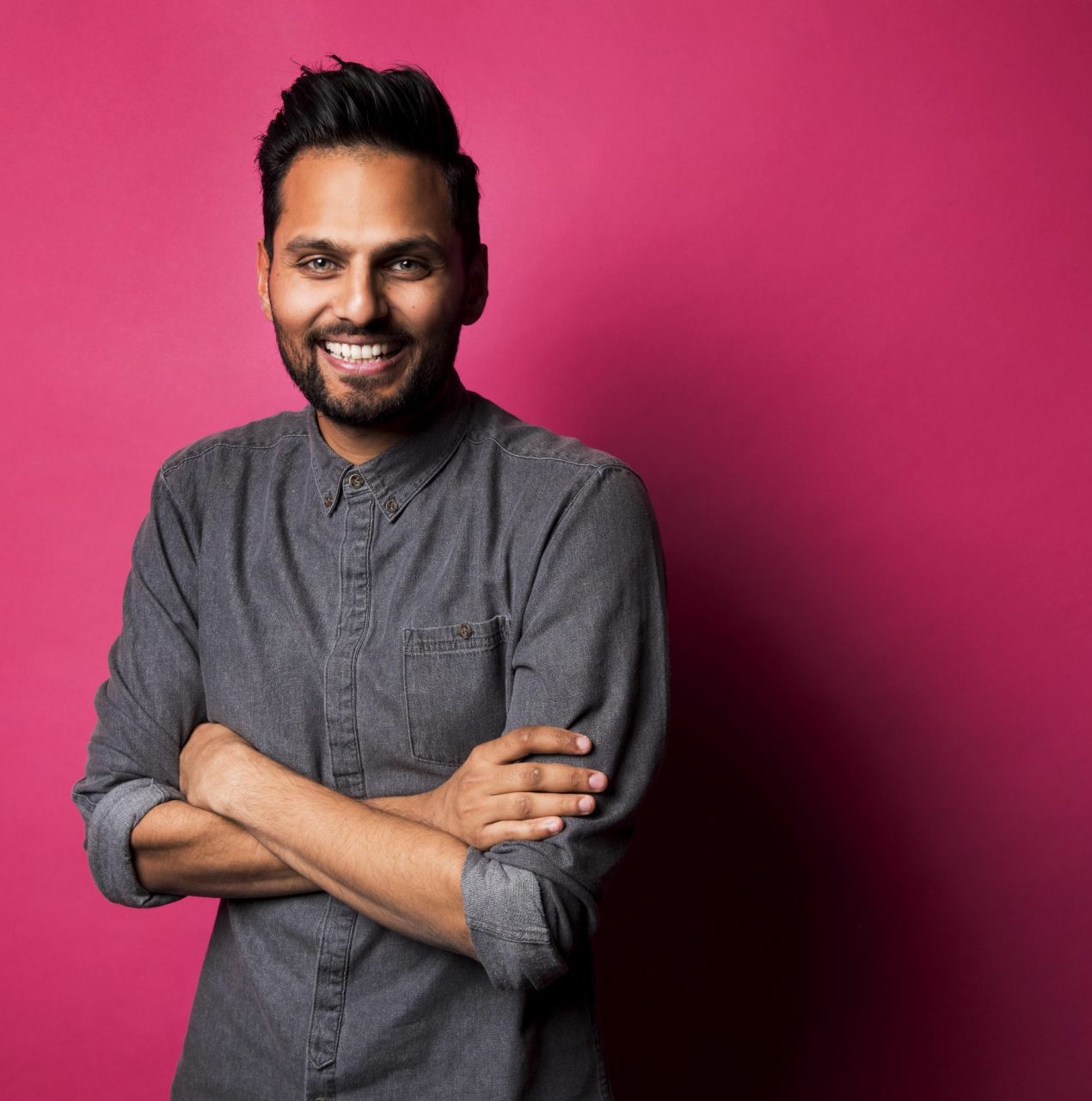 Failure: The most defining moments

Press pause: Wellbeing for the always on

Purpose: Finding it, living it and giving it

Resilience: The art of growing when you want to give up

“Jay was named in the Forbes 30 Under 30 Class of 2017 for being a game-changer in the world of Media. His daily show HuffPost Live #FollowTheReader reached 1 million people per day. He has ...”

Jay was named in the Forbes 30 Under 30 Class of 2017 for being a game-changer in the world of Media. His daily show HuffPost Live #FollowTheReader reached 1 million people per day. He has created content for names like Snapchat, Facebook, National Geographic, Nasdaq and HuffPost.

After years as a shy, introverted young boy and then a thrill-seeking adolescent, Jay began striving for a life of service, impact and passion as opposed to money, fame and power. After graduating from Behavioral Science from Cass Business School in London, he traded his suits for robes, shaved his head and lived as a monk for 3 years across India and Europe. With half his days spent on meditation and the remainder on helping others, Jay learned mental discipline, helped build sustainable villages and food programs distributing over 1 million meals per day, and coached millennials across the world about consciousness, wellbeing and success.

Once back in London, Jay’s business school friends began inviting him to company events where Jay began sharing his insights on productivity and how the wisdom he learned during his years as a monk could be applied to the workplace. Jay’s book, Think Like a Monk, was released in April of 2020 and became a New York Times best-seller.