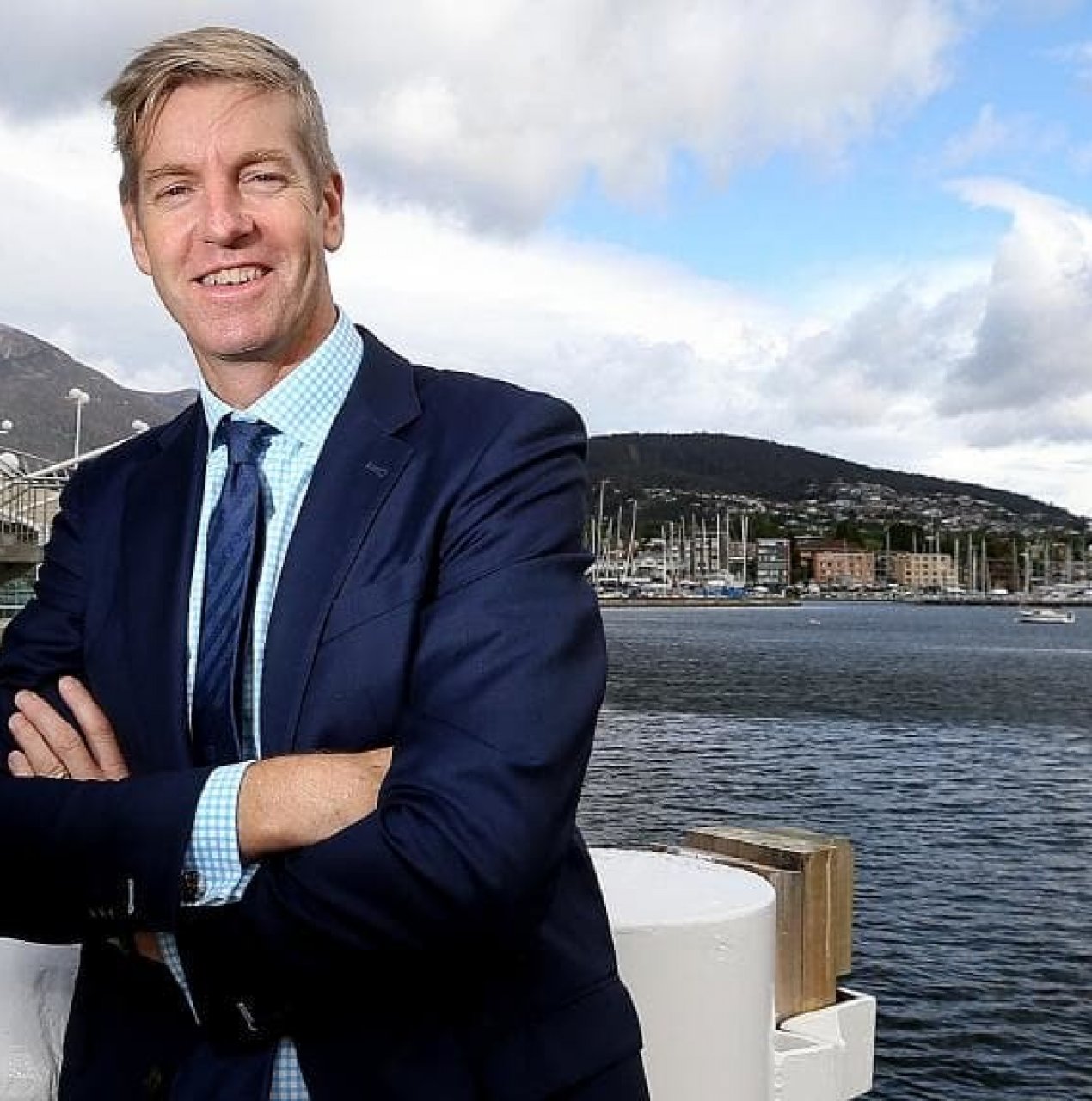 “One of Australia's greatest sportsmen and heroes, James Tomkins is the only rower in history to win world championship titles in every sweep oar event. With six Olympic Games under his belt, ...”

One of Australia’s greatest sportsmen and heroes, James Tomkins is the only rower in history to win world championship titles in every sweep oar event. With six Olympic Games under his belt, James Tomkins is truly an inspiration.

James together with Mike McKay, Nick Green and Andrew Cooper, took the rowing world by storm in the early 1990’s earning the ‘Oarsome’ name and reputation with convincing victories in the 1990 and 1991 World Championships, and the 1992 Barcelona Olympic Games.

Following Barcelona Andrew Cooper retired from the Oarsome Foursome and Drew Ginn took his place in the boat. Despite taking a break from competitive rowing for nearly three years the new Foursome successfully defended their Olympic title in Atlanta 1996.

In March 1997, the Foursome announced their intention to row in front of a home crowd at the Sydney 2000 Olympic Games, aiming to win a third successive Olympic title.

In 1998 the Oarsome Foursome returned to international competition and rowed as a coxed four, winning gold at the World Championships in Cologne, heralding the champion crew’s return. At the same regatta, James teamed up with fellow crew member Nick Green to win gold in the coxed pairs.

In 1999, James and Drew Ginn travelled to Canada for the World Championships and won gold in the coxless pairs. Tragically the dynamic duo was split up when Ginn was forced to abandon his Olympic campaign after succumbing to a back injury.

At Sydney 2000, James teamed up with fellow Victorian Matthew Long to row in the coxless pair and went on to win his third consecutive medal at an Olympic Games.

After finishing fourth with Long at the 2002 World Championships in Seville, James teamed up once again with Ginn for the coxless pairs for the 2003 titles in Milan. James’ reputation as one of the sport’s greats was further enhanced as he and Ginn rowed to victory, giving James his ninth World Championships gold.

James made his fifth Olympic Games in Athens a memorable one, as he and Ginn rowed to victory in the coxless pairs winning Australia’s sole Gold of the Athens regatta. In the process, James won his third Olympic Gold medal.

The time off following Athens has obviously done James well as he continued his outstanding career qualifying in the men’s 8 squad for the Beijing Olympics following the second round of preliminary trials.

Competing in Beijing at his sixth Olympics, a legendary feat, James was awarded the honour of carrying the Australian Flag at the opening ceremony of the games. James is one of Australia’s sporting greats, who draws upon his experiences, trials and challenges, in inspiring audiences of all ages and backgrounds.

What people say about James

Your presentations were truly inspirational & full of passion. Our clients and staff found them extremely motivating and they delighted in the way you were able to tell a story, often with great amusement. The feedback were extremely positive & people managed to take a lot away from what you said, the discipline, the enjoyment in what you do and the fact that you can still have doubts at your level of competition before a race – well that makes us all feel a little more human. Your dedication and love of the sport was obvious and your personality shone through.