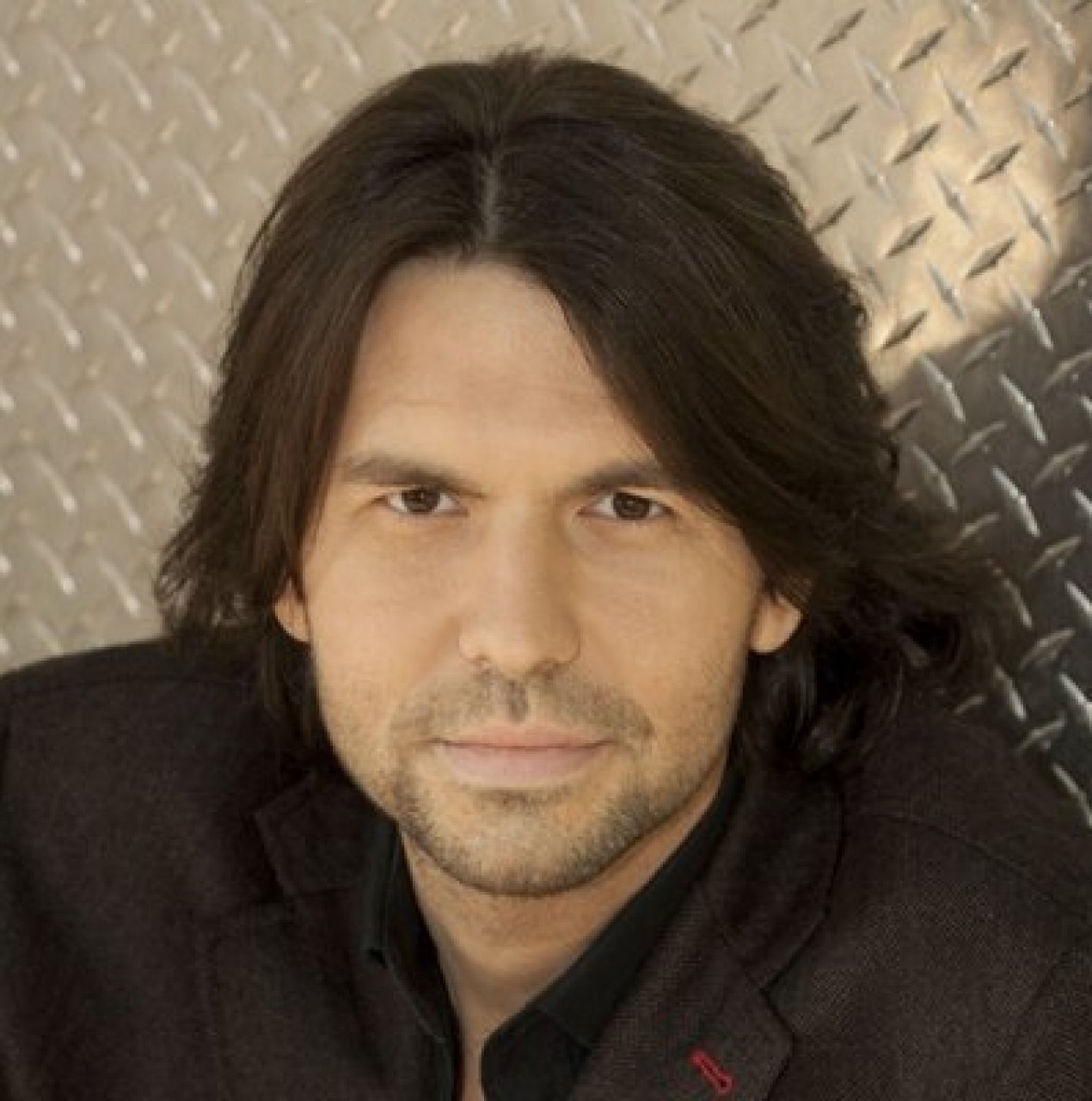 “James Smith is one of Australia’s best live stand up comedians. In Australia he has appeared on all of the major television networks and on programs such as Rove Live, The Footy Show, The Fat and ...”

Australian born, New York based, former Banking and Finance Lawyer, James was first introduced to US comedy audiences when he was invited to perform at the prestigious Montreal ‘Just For Laughs’ Festival. Since then, he has appeared on numerous TV shows on Comedy Central, ABC, TBS and HBO’s Flight Of The Conchords, to name a few.

Recently he had a hugely successful TV appearance on Conan. James has been featured in Time Magazine and recently gave a TED talk. He has also had the pleasure of performing at the New York Comedy Festival and the legendary Radio City Music Hall. When at home in NY, he performs nightly at the world famous Comedy Cellar, where he shares the stage with such greats as Chris Rock, Louis CK, and Jerry Seinfeld.

James Smith is also one of Australia’s best live stand up comedians. In Australia he has appeared on all of the major television networks and on programs such as Rove Live, The Footy Show, The Fat and The Comedy Channel’s Headliners.

A banking and finance lawyer by profession, James Smith began performing comedy and public speaking while at Law School. In 1995 he was selected to debate in the World Debating Championships at Princeton University, USA and again in 1996 at UCC, Ireland. In 1995 he won The Australasian Public Speaking Competition at Parliament House, Melbourne.

While practicing law James Smith decided to trade the courtroom for the stage and became a professional comedian. His success was meteoric. Within two months of his debut he progressed to the national final of the ‘Comic of the Year’ at the Sydney Comedy Festival.