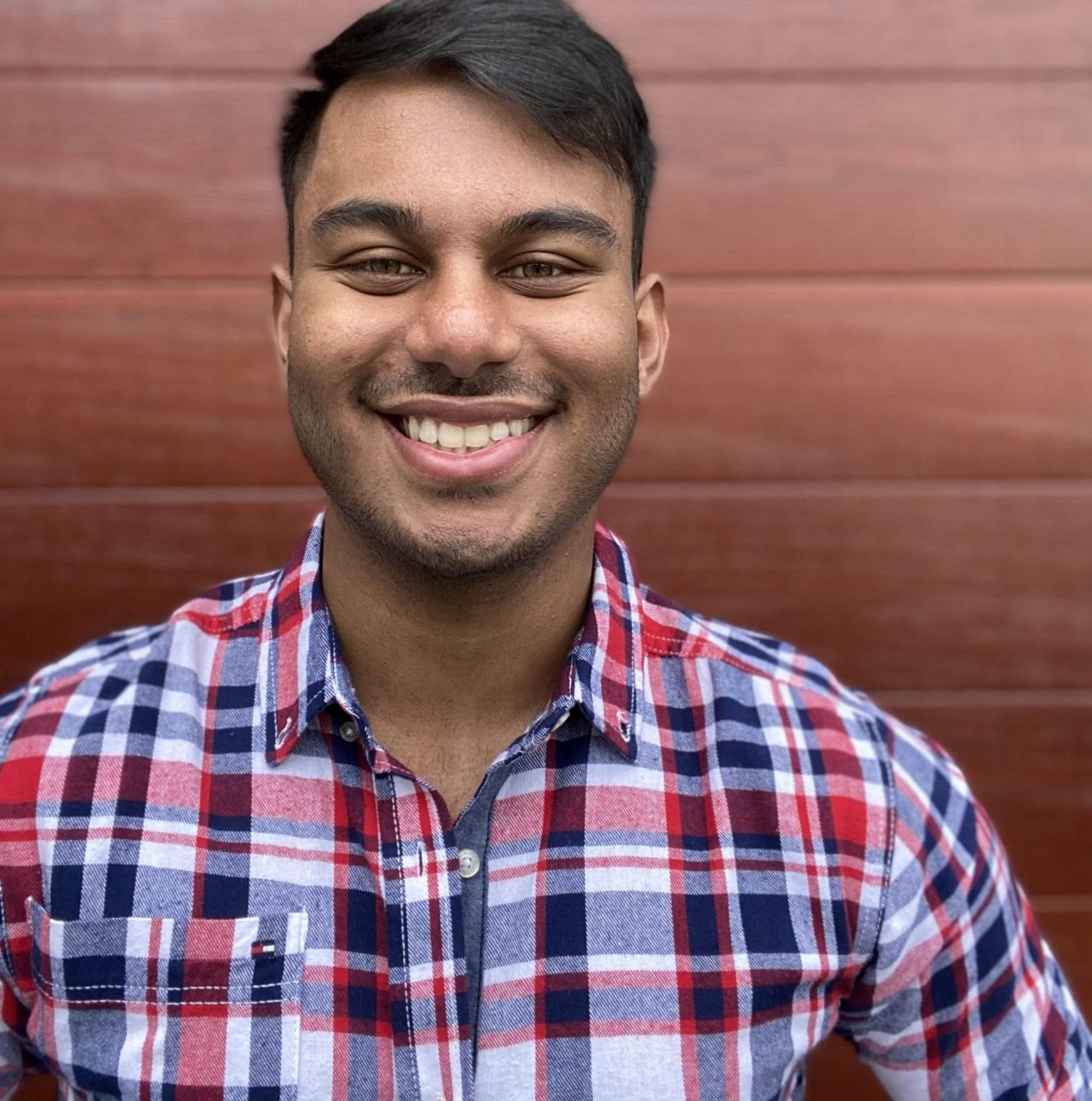 “Jahin Tanvir is an award-winning keynote and TEDx speaker, author, board director, and multicultural youth advocate. At 21-years-old, Jahin is a Diversity and Inclusion leader having been ...”

Jahin Tanvir is an award-winning keynote and TEDx speaker, author, board director, and multicultural youth advocate. At 21-years-old, Jahin is a Diversity and Inclusion leader having been involved in several youth-led and multicultural organisations to champion youth empowerment, healthcare, and education for all young people. Jahin was recently named the 2022 Young Australian of the Year finalist whilst also receiving the 2021 Young Canberra Citizen of the Year in Individual Community Service. Jahin is a Board Director of the Adolescent Health Association of Australia and the Youth Coalition of the ACT. He is also a consultant for leading anti-racism and health research organisations and was named as a Young Ambassador at UNICEF for 2022.

Jahin is a young media spokesperson trained by the Economic Media Centre, providing regular media comments on multicultural people’s experiences in Australian communities. Jahin also received the Zest Awards Outstanding Youth Leader of the year for 2021 for his work in assisting multicultural communities in Western Sydney. He has had guest speaker roles in Parliament House, ABC News, the National Roundtable on COVID-19 Vaccines for Youth by the Department of Health, and various panel discussions revolving around bringing the issues of young people colour, particularly migrant, refugee, and indigenous youth, at the forefront of mainstream discussions. He has represented Australia on the global stage in Rome and Milan at United Nations and WHO conferences in 2021 and was a speaker at the National Youth Commission Summit alongside Prime Minister Scott Morrison.

In the academic field, Jahin has been invited as a Guest Lecturer at the University of Melbourne for young people on mental health and was recently published in the Journal of Adolescent Health, a peer-reviewed medical journal that covers adolescent health and medicine. He was a founding member of the COVID-19 Youth Reference Group at the Department of Health, and an active research commissioner at the Centre of Research Excellence in Adolescent Health and Murdoch Institute of Children’s Research.

What people say about Jahin

We recently engaged Jahin at our mental health and multicultural young people forum (June 2021). Jahin
was one of four panellists during the event.

From the onset, Jahin’s passion and commitment as a youth advocate was evident. He’s willingness to share his lived experience to elevate the voices of young people in this very important issue is to be commended. Jahin is a great communicator and made himself available to discuss pre-event proceedings and briefings. Jahin has a flexible approach to his engagement. He was patient and accommodating during unforeseen changes to the day’s schedule.

As a panelist, Jahin brings honest and insightful reflections and recommendations on how young people should be engaged at different levels of decision making, service design and delivery. Jahin promotes a continuous improvement approach to the delivery of services for multicultural young people. We look forward to a continued working relationship with Jahin and commend his readiness to support and mentor up and coming youth advocates to be part of conversations and decisions that impact their lives. MYAN NSW is fortunate to have Jahin as a member of our Youth Ambassador community.

Jahin is excellent to work with. Jahin was an MC for a session at the National Youth Homelessness Conference (virtual) in June 2021.

In an MC role, he ensures that all speakers in his session are comfortable and feel supported to participate. He works well with event staff and is committed to preparing to contribute to an event. He is enthusiastic and passionate about youth engagement and we look forward to continuing working with him in the future.

Jahin speaks directly to the potential for greatness that lives within every audience member. His combination of
personal story, wisdom beyond his years and actionable advice makes him the ideal keynote speaker, panelist or
media spokesperson. Our audience loved him and yours will too!

It was a pleasure to have Jahin Tanvir as a guest on Spotlight on Alive 90.5 FM shortly after he won the ZEST Awards Outstanding Youth Leader 2021. Jahin has a passion for youth at local, national and international levels, without forgetting his own cultural heritage. Jahin’s breath of social work and activity is very impressive for a person of a young age. Jahin has worked well to represent youth on national radio to help share the youth perspective and help they need during the pandemic. Jahin shows that any young person has the capacity to make change and impact given focus, vision, ambition and a will to grow and learn in their own way.