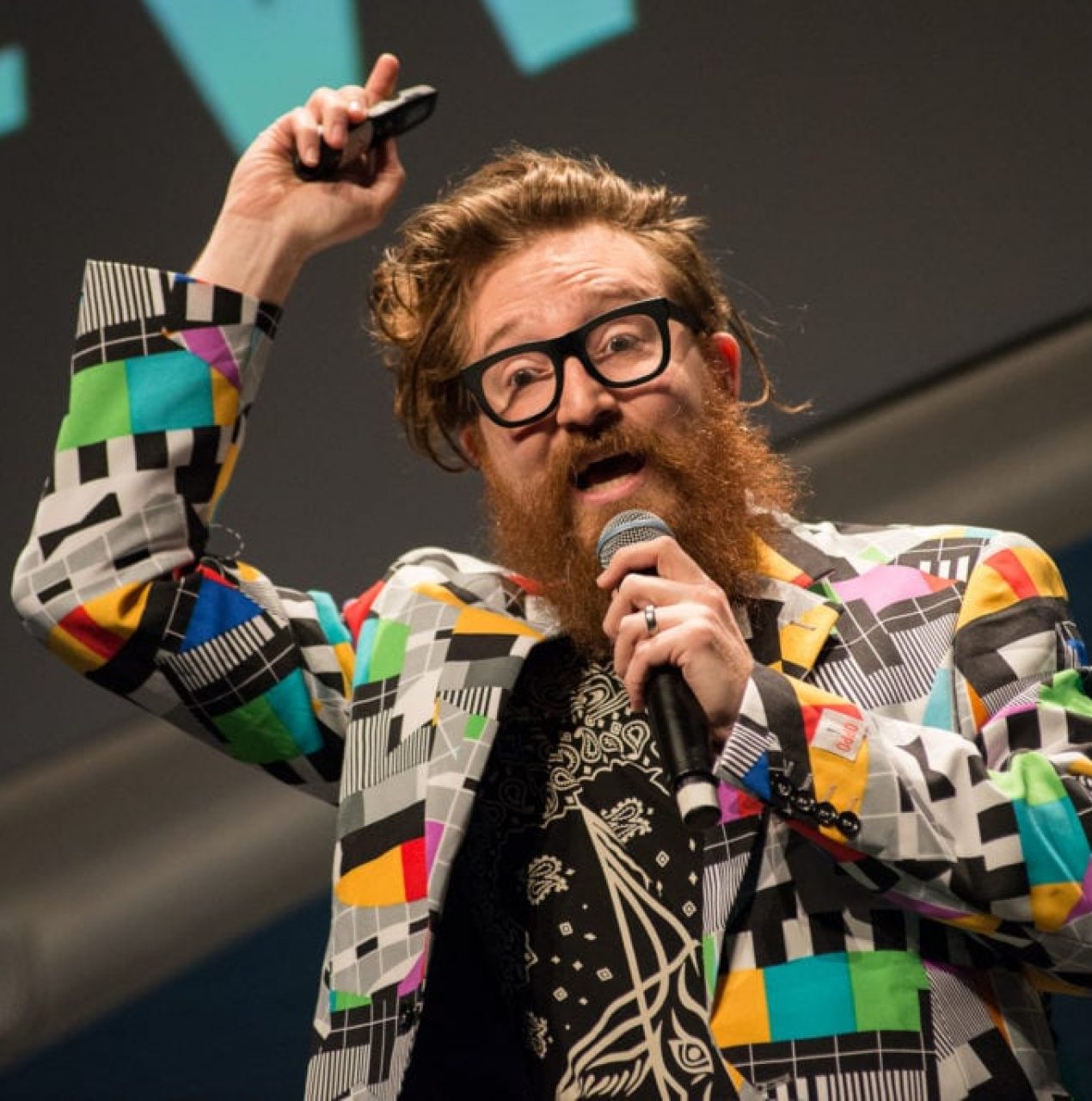 “Harper Reed is a technologist that predicts the future for a living. He spends his life traveling around the world showing people the possibilities of tech and sharing his experiences to propel ...”

Harper Reed is a technologist that predicts the future for a living. He spends his life traveling around the world showing people the possibilities of tech and sharing his experiences to propel the greater good, all while raising the level of fun in the room.

Harper knows his incredible luck has led him to achieve many wonderful things. At PayPal, his roles as Head of Commerce and as an Entrepreneur-in-Residence allowed him to guide teams into the thrilling future of e-commerce. The technology he developed as co-founder at startup Modest Inc. had initially garnered the attention of PayPal, which led them to acquire Modest only a few years after launch.

Harper also believes the talent of a great bunch of humans can transform an organization like nothing else and he uses that belief to strengthen, deploy, and inspire every team he works with.

CTO: Previously, Harper was CTO of the Obama 2012 campaign, where he was the first to bring the mentality and connective capabilities of tech to the political stage. He was also the CTO of Threadless.com, where he pioneered crowdsourcing and grew the company from a 12 person startup to a multi-million dollar enterprise.

Appointments: Harper is an MIT Media Lab Director’s Fellow, sits on the advisory boards for IIT Computer Science and the Royal United Service Institute, and is on the Cornell College Board of Trustees.

You can find Harper hacking on personal projects and enjoying life in Chicago with his partner, Hiromi and their beautiful and bizarre poodle, Lulu.

What people say about Harper

Harper was great and the clients loved him. Several clients mentioned how much they enjoyed their drinks with him at the dinner. He was an excellent choice to be our keynote speaker.

Harper Reed was a great shout. Entertaining and educational, which is always a winning combination.

Harper was very well received I think and gave a typically energetic presentation which the audience appreciated.