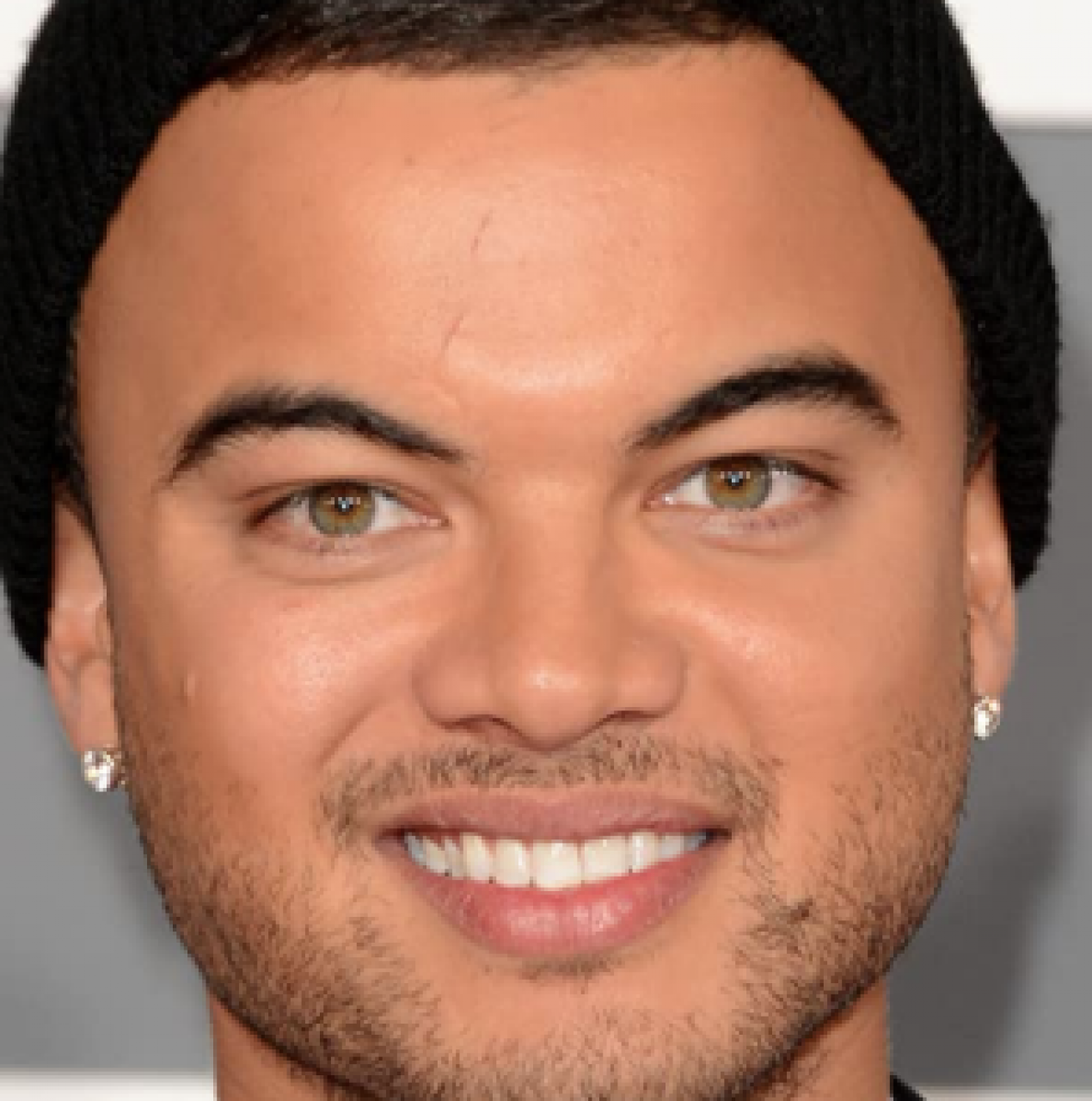 “Guy Sebastian is one of Australia’s most well-known and beloved singer-songwriters. He has enjoyed not only success nation-wide but also internationally. In 2003, Guy was the first winner of ...”

Guy Sebastian is one of Australia’s most well-known and beloved singer-songwriters. He has enjoyed not only success nation-wide but also internationally.

In 2003, Guy was the first winner of Australian Idol and the viewers enjoyed his unique and powerful vocals. His first solo single ‘Angels Brought Me Here’ featured at number one and was the fastest selling Australian single in ARIA Chart History. The song also reached number one on the charts in four Asian countries and New Zealand which cemented his popularity and place as a talented man. A year later he was invited to sing on American Idol.

Guy’s second album Beautiful Life went Double Platinum and his pop song ‘Out With My Baby’ became number one and won an MTV AMA award for Best Pop Video. A sell-out tour followed and demonstrated how he was more than just an on-screen reality singer, but a musician with endless talent.

In September 2006, Sebastian released his third album ‘Closer To The Sun’, which to date, has reached platinum status and still continues to sell strongly.

Two year later, he moved to the US planning to record his fifth album. He spent time in Los Angeles and recorded songs with John Mayer, whose guitar skills features on four songs. The remainder of the album was recorded in New York and some of Guy’s greatest songs came out of that album.

In 2009, Guy’s upbeat song ‘Like It Like That’ was released and headed straight to number one, giving him his fourth number one single. This result cemented him as one of Australia’s greatest singers and he is the third best single chart topper within this decade, after Kylie Minogue and Delta Goodrem.

In 2015 Guy did the impossible and made it to Eurovision as Australia’s first contestant. He proved to be a hit with European audiences and came fifth in the competition.

In 2019, Guy was awarded an AM for his services to the music recording industry and his charity initiatives. Guy is also a mentor on the current season of The Voice.