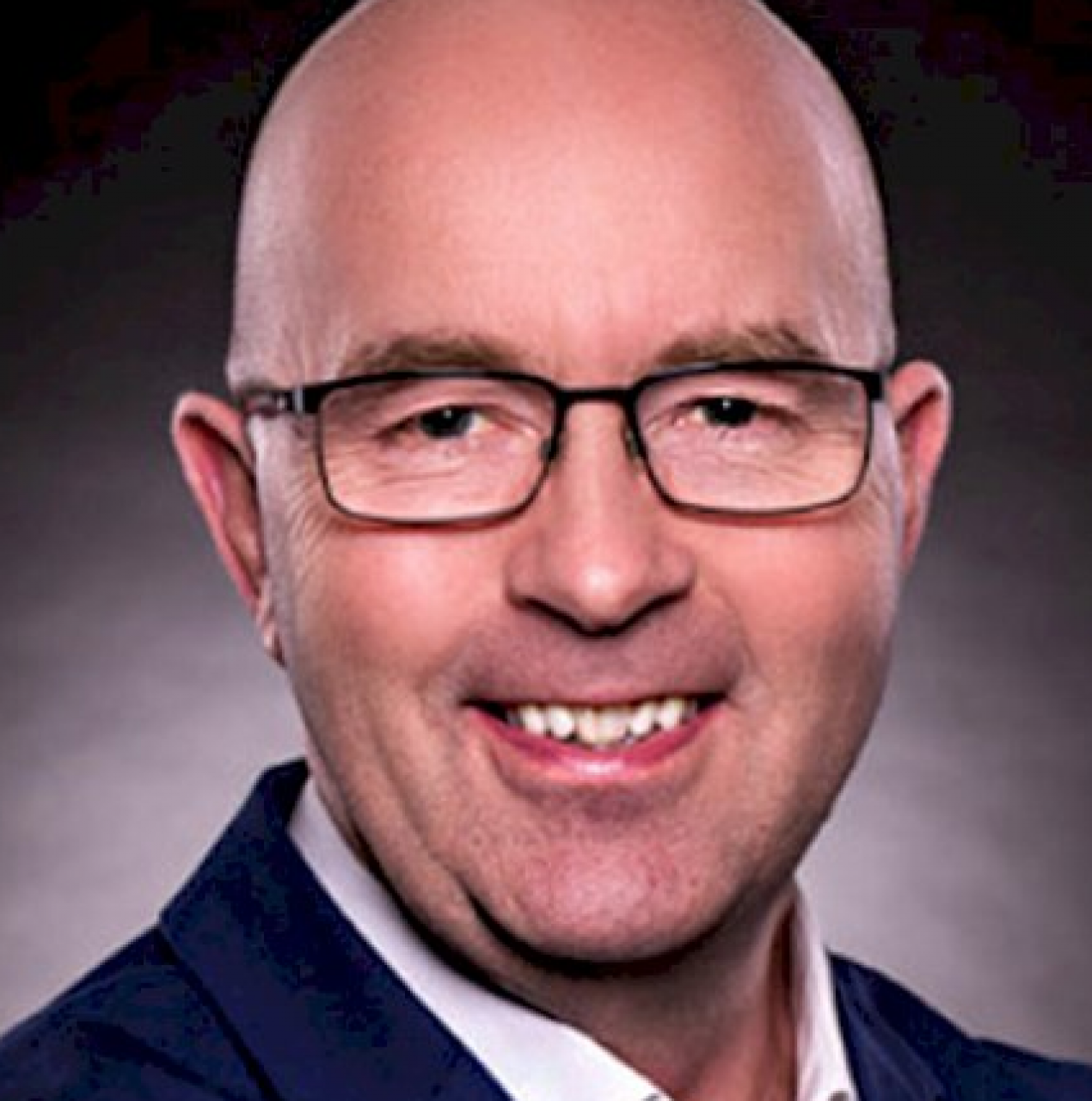 PGreg is also the recipient of numerous speaking awards, including; New Zealand MC of the Year, New Zealand Entertainer of the Year and the Canadian High-Impact Speaking series World Class Speaker award.

A former professional soldier, Greg was twice awarded the Army Schools Commandant’s Award for Excellence, and is a recipient of the NZ Defence Service Medal.

?He is a member of the Professional Speakers Association of NZ, the Global Speakers Federation and a Silver Member of conference industry body Conventions & Incentives NZ.