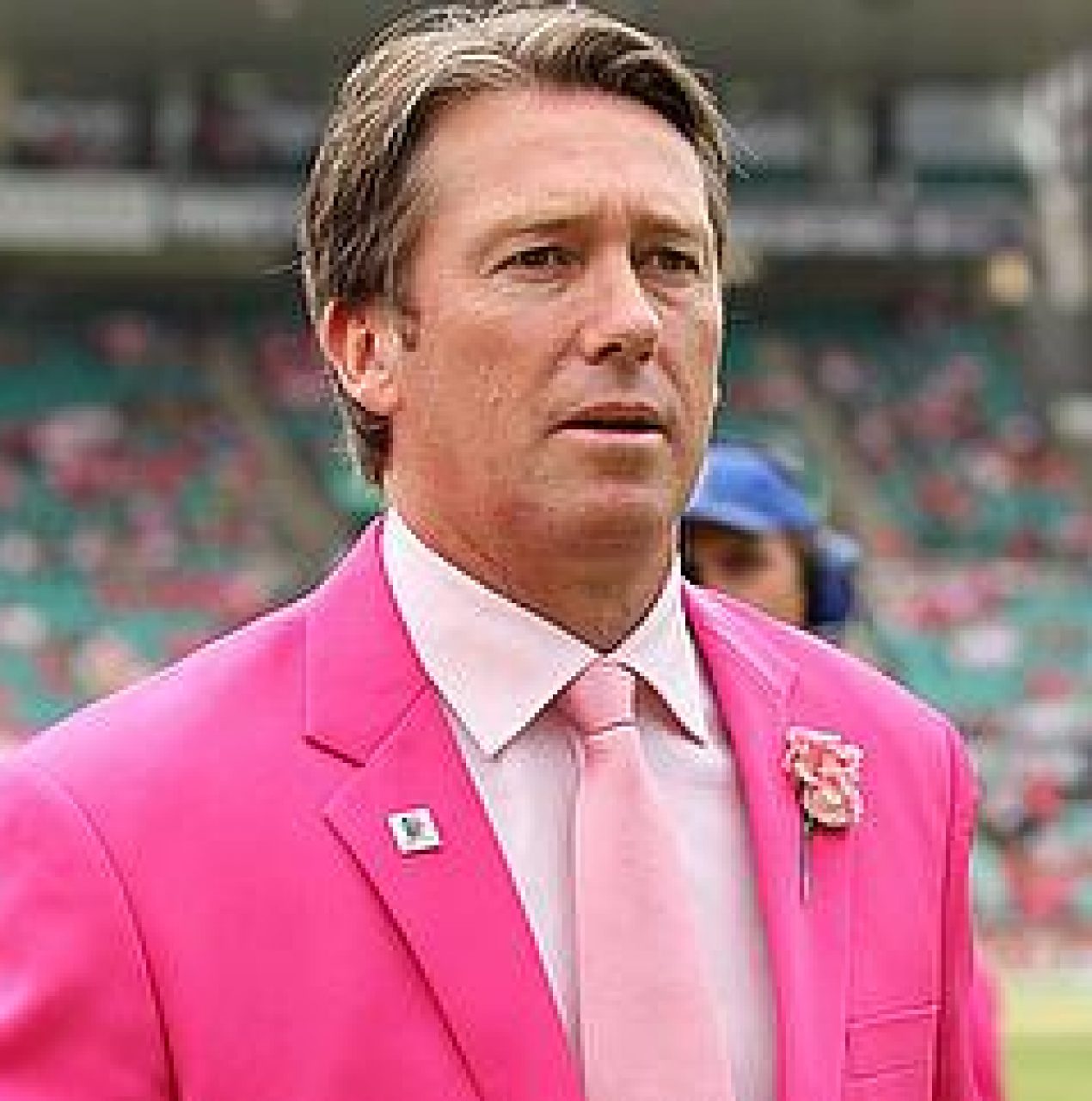 “Glenn McGrath has accomplished many milestones throughout his distinguished cricket career and his role as the Co-Founder and President of the McGrath Foundation, a breast cancer support and ...”

Glenn McGrath has accomplished many milestones throughout his distinguished cricket career and his role as the Co-Founder and President of the McGrath Foundation, a breast cancer support and education charity he founded with his deceased first wife, Jane.

In 2008 Glenn had the honour of being named as a member of the Order of Australia for ‘service to cricket as a player’. Later that year Glenn was the recipient of the NSW Australian of the Year Award acknowledging his leadership and tireless dedication to the McGrath Foundation.

The McGarth Foundation was established to increase the number of breast care nurses across the country and to raise breast cancer awareness. Leveraging off Glenn’s profile as a top international cricketer and drawing from Jane’s personal experience the foundation has had tremendous success. Upon the unfortunate passing of Jane in June 2008, Glenn assumed the role of Chairman and played a fundamental role in both managing the Board and engaging the community behind the Foundation’s undertakings. After Glenn’s five years as Chairman, he assumed the role of President of the Board.

Glenn is now recognised as an outspoken supporter for improved services for breast cancer and increased education for younger women towards breast cancer awareness.

Glenn’s journey is one of incredible highs and shattering lows, he is a truly inspiring man and charitable Australian. Glenn McGrath is now available for a range of corporate services including Keynote, Motivational and Inspirational speaking engagements at corporate events and functions.