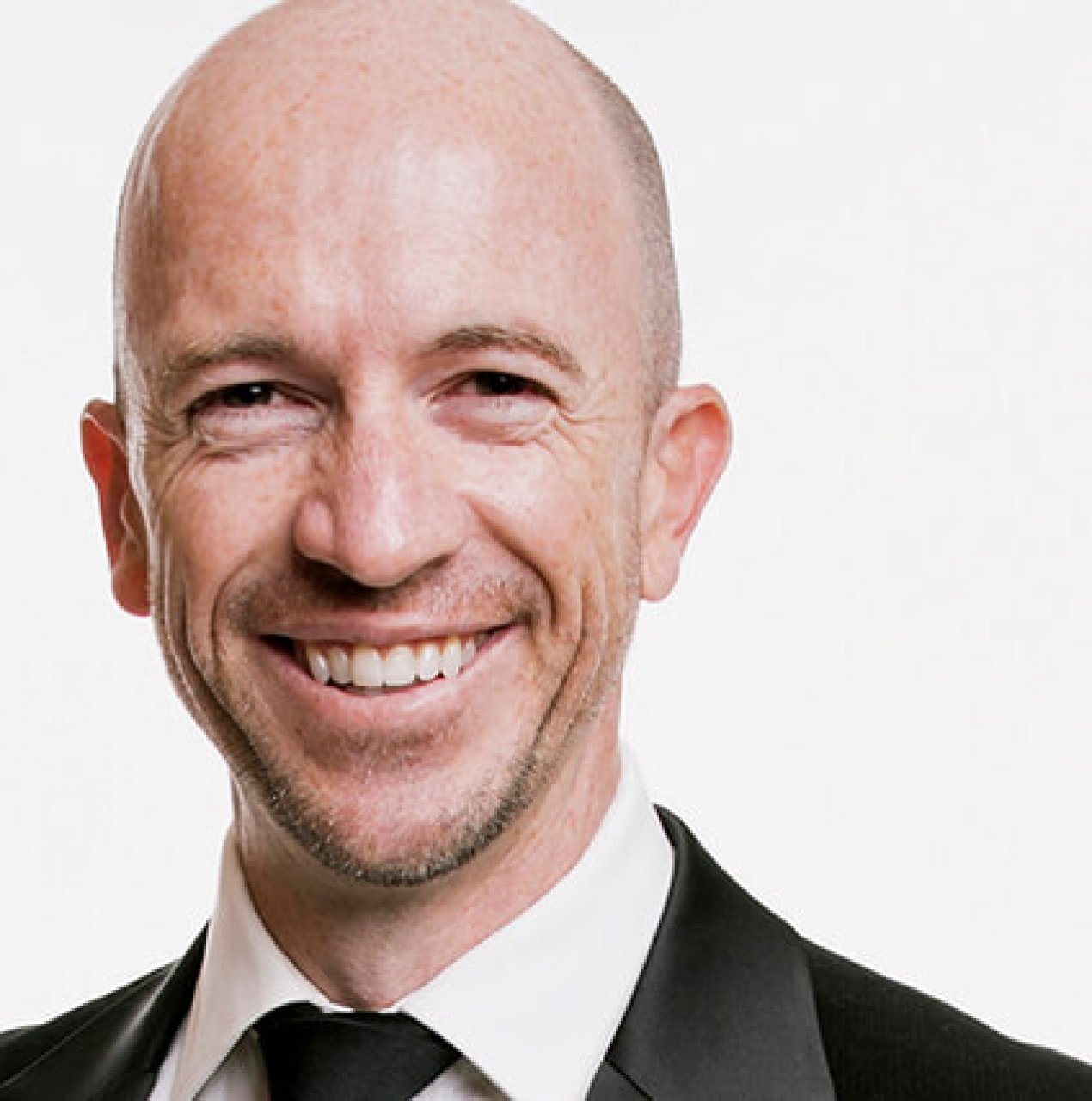 “Gary Eck has compered and performed stand-up comedy for hundreds of companies around Australia and internationally....”

Gary Eck has compered and performed stand-up comedy for hundreds of companies around Australia and internationally. His fun, affable style and sharp wit make him a perfect choice to compere your next awards dinner, conference or roadshow. His ability to tailor material and ad lib with the audience make him extremely flexible for a variety of events. Or, if you’re just want an after dinner comedy show…Gary does that too!

Gary is an accomplished stand-up comedian, actor, writer and film director. Gary has performed all around the world from Singapore to Paris, to New York and London. He has done shows at the Edinburgh, Melbourne and Sydney Comedy Festivals.

Gary has made numerous television appearances including, Spicks and Specks, The Footy Show,Rove, The Nation, Studio 10 and early in his career (when he had hair) hosted Candid Camera on Channel 10.

Gary began his foray into comedy as a writer for 2DayFM’s Morning Crew, graduating to host his own nightly programme – The Late Show with Gary Eck.

Gary can be heard regularly on Richard Glover’s Thank God It’s Friday on ABC 2. Gary has been nominated for and Aria Award for his comedy album, The Hollywood Motel.

Gary co-wrote and starred in the cult movie You Can’t Stop the Murders and featured in the filmBoytown alongside Mick Molloy and Glen Robbins.

Most recently Gary wrote and directed a commercial for Four Seasons Condoms that went viral around the world with over 25 million hits! Gary has penned a comedy feature film that is currently in development with a major studio.

What people say about Gary

Gary had the audience in the palm of his hand. Very professional, funny till it hurt and a fabulous result! I would be more than happy to have Gary on all my events.