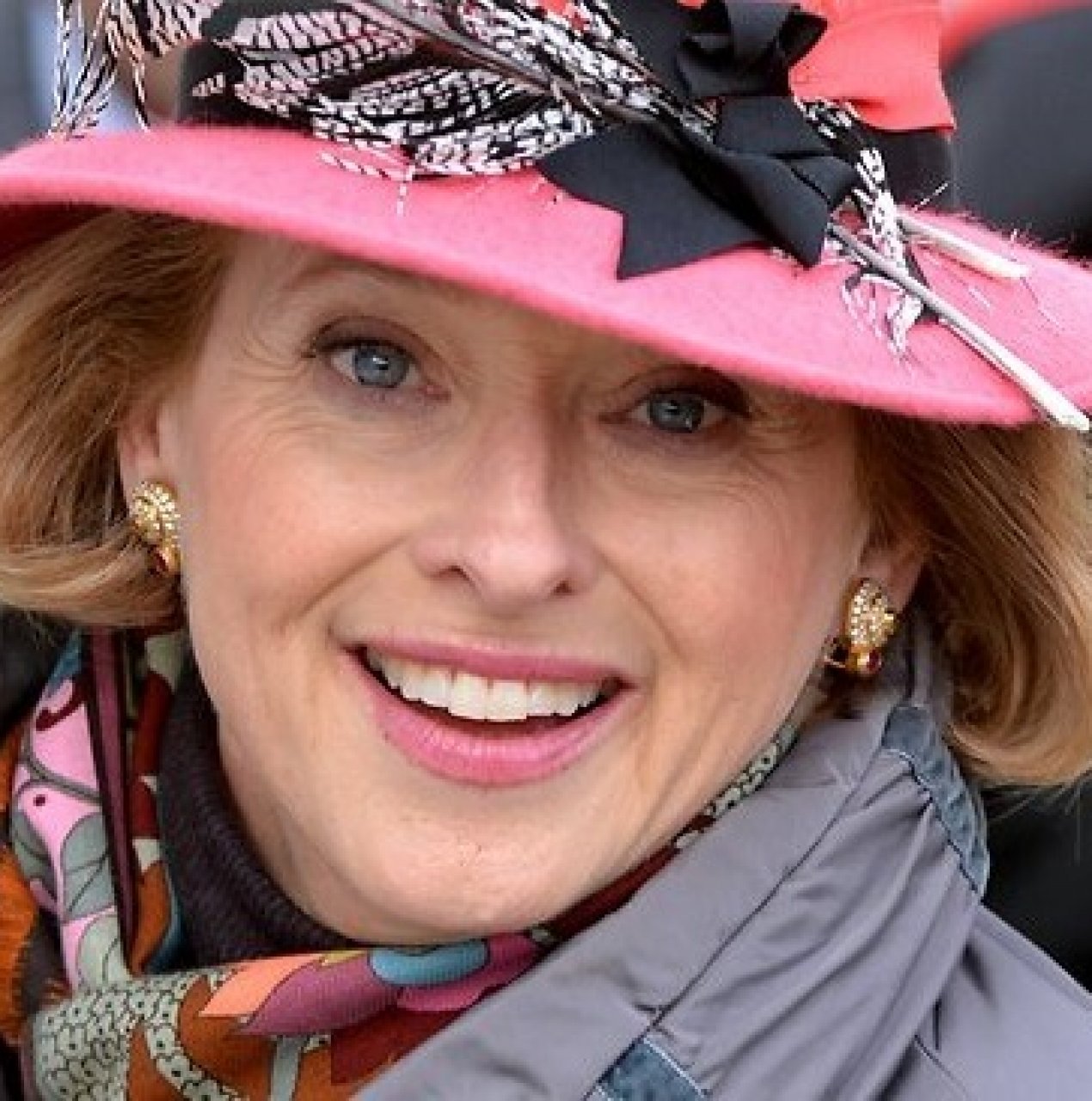 The First Lady of Racing
Categories
Other info

“In 2000 Gai Waterhouse was named NSW State Businesswoman of the Year in the annual Telstra Awards and in 2001 she made racing history by winning the trifecta in the Golden Slipper - the first ...”

Gai Waterhouse is an inspiring example of a woman who was determined to smash the gender barriers that kept her from realising her dream. She pursued her passion to become a horse trainer despite initial discouragement from both her family and the horse racing industry.

In the early 1980s Gai Waterhouse returned to Australia from overseas, where she had been a professional actor, and began working part time for her father, the famous horse trainer TJ Smith. For ten years she managed his publicity and promotions.

Gai Waterhouse succumbed to horse racing, and studied under her father for 15 years as an apprentice, before obtaining her own license in 1992, and, in due course taking the title of Randwick’s leading trainer.

In the season of 1994-1995, her father became ill, and conceded the Tulloch Lodge stable to her. Gai Waterhouse hit the big time at the Melbourne Cup in 1995, when Nothin’ Leica Dane won the race, just three days after winning the Victoria Derby. This was the first three year-old to have done so since Skipton in 1941.

In 2000 Gai Waterhouse was named NSW State Businesswoman of the Year in the annual Telstra Awards and in 2001 she made racing history by winning the trifecta in the Golden Slipper – the first time it had ever been done. Gai’s business now employs more than 100 staff. Proving that she wasn’t just a pretty face, Waterhouse equaled her father’s training record, by concluding the 2002/03 season with 156 metropolitan wins. Waterhouse continued to produce excellent results and by the beginning of 2007 she notched up her 75th win in Group One races for the Gai Waterhouse stable at Tulloch Lodge, and was also inducted into the Australian Racing Hall of Fame in November of the same year.

Gai Waterhouse is a passionate and inspiring speaker with an incredible and successful training record in a male dominated horse racing industry.