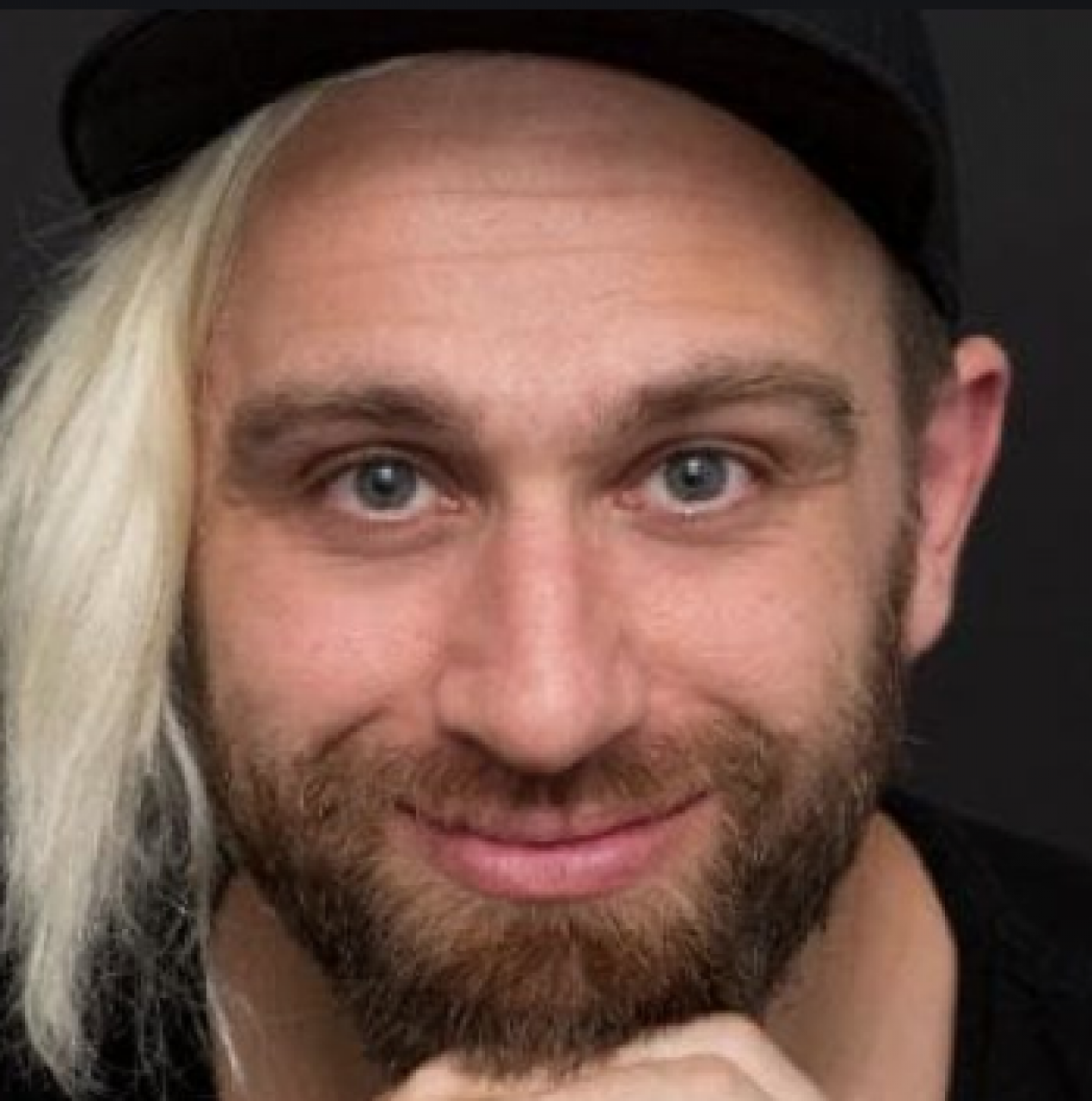 “Fred Schebesta is an award-winning business leader, best known for co-founding one of the world’s leading comparison websites, Finder.com. He is a serial entrepreneur, author, media commentator, ...”

Fred Schebesta is an award-winning business leader, best known for co-founding one of the world’s leading comparison websites, Finder.com. He is a serial entrepreneur, author, media commentator, mentor and active member of the startup, crypto and small business communities. Fred ranks 22nd on the 2019 Australian Financial Review Young Rich List, worth $193 million.

Fred is now leading Finder’s venture capital arm, Finder Ventures, which launched in 2018 and with it, launching HiveEx.com, a cryptocurrency brokerage.

His entrepreneurial journey started well before Finder.com. At just 22 – while still at university – Fred, together with his business partner and school friend Frank Restuccia, created Freestyle Media. They grew the business into a successful digital marketing agency that sold to a publicly listed company in 2007.

Their next venture was finder.com in Australia, which exploded into the comparison market in 2009 – one of the most highly competitive internet categories.

Finder.com was born out of a simple concept: to educate people and directly compare student credit cards. The magic sauce was leveraging all the proven and best practice digital marketing strategies they used to sell to their clients.

Over the years, it expanded and evolved to compare a range of products across different industries. Today, Finder.com compares virtually everything from cryptocurrency exchanges and wallets, credit cards and insurance to savings, travel, technology and electronics. Attracting over 8-10 million visitors per month and operating in over 80 countries, Fred’s vision is to better all the world’s decisions by building “the Amazon of comparison”.

Following the success of finder.com in Australia, Fred launched the comparison site in the United States in July 2015 and in the United Kingdom in February 2017.

In both 2011 and 2012, Fred was selected as a judge for the Startup Smart Awards. He was also named in Business Insider’s 2016 Coolest 100 people in Australian tech.

Passionate about sharing his success and giving back to the business community, Fred authored the popular ebook, ‘How to create an Online Marketing Campaign that Sells’. He is also an international speaker, inspiring professionals in all areas of business, marketing, finance and the blockchain and cryptocurrency industry.

Fred is active across social media and regularly promotes his speaking events on LinkedIn and YouTube. Fred is well known for his engaging speaking style, appearing on SkyNews UK, and his comments have been featured on most news publications including Business Insider, Entrepreneur, Huffington Post and The Sydney Morning Herald, among numerous others.