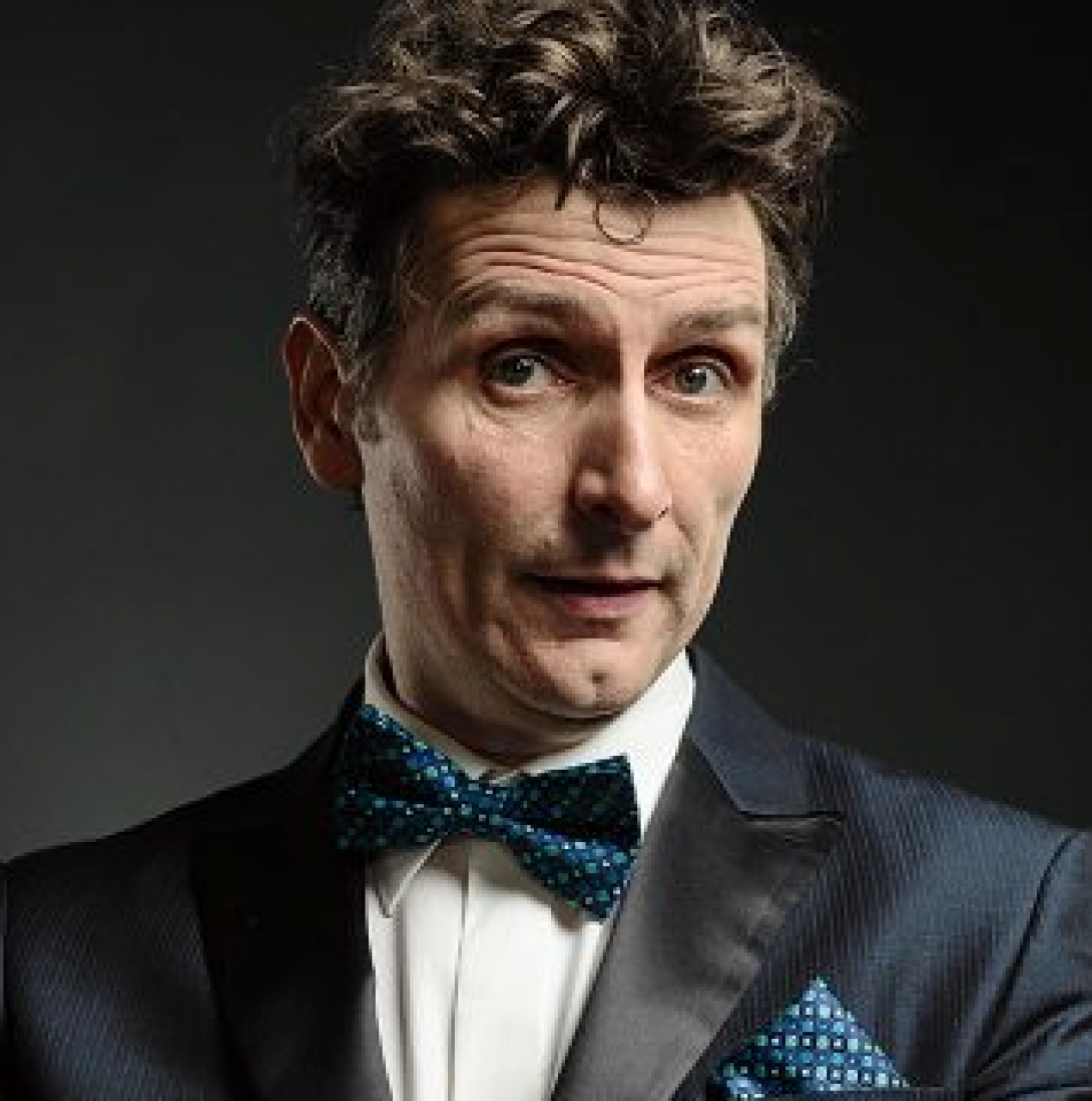 “Frank Woodley is built from funny – it’s in his bones. Whether he’s being a comedian, clown, actor or acrobat, he is constantly creating characters and worlds to engage audiences of all ages. He ...”

Frank Woodley is built from funny – it’s in his bones. Whether he’s being a comedian, clown, actor or acrobat, he is constantly creating characters and worlds to engage audiences of all ages. He is Australia’s most-loved professional show-off, and his special brand of nonsense-genius has seen him create numerous stage shows – Possessed, Inside, and Extra Ordinary, amongst others – as well as his own ABC TV series, Woodley.

Since emerging from the Perrier Award-winning duo Lano and Woodley in 2006, Frank has toured around Australia and every major comedy festival. He also starred against type as the Dog Catcher in family film Oddball, stretched his musical legs in his collaboration with Harvest Rain (playing Sir Robin in Monty Python’s Spamalot at QPAC) and as the Inspector in Lemony Snicket’s The Composer Is Dead at the Sydney Opera House, the Melbourne Recital Centre, and the Adelaide Cabaret Festival. In 2019 he starred as Sir Andrew Aguecheek in the Melbourne Theatre Company’s acclaimed production of Twelfth Night.

Frank has recently performed his children’s show Noodlenut around Australia, including a season at the Sydney Opera House, and written three hilarious books for kids about a girl detective called Kizmet.

After reuniting with Colin Lane as part of the Melbourne Comedy Festival’s 30th Birthday Bash at the Regent Theatre in 2016, for a surprise performance that brought the house down. It naturally led to a serious “Waddya reckon?” chat. “Waddya reckon?” soon turned into “Yeah, why not?” and Lano & Woodley returned to the stage in an all-new show FLY, which won the 2018 Melbourne Comedy Festival People’s Choice Award and sold out theatres around the country. FLY was recorded by Amazon Prime in 2019 and premiered on the Prime Video service in 2020.

Frank also appears in Amazon Prime’s latest smash hit Last One Laughing Australia. Hosted by Rebel Wilson, the show sees ten of Australia’s top comedians in a psychological battle to see who can keep a straight face while simultaneously trying to make their opponents laugh. 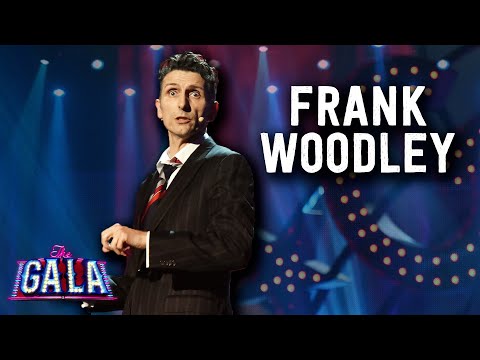 What people say about Frank

Five stars is simply not enough.