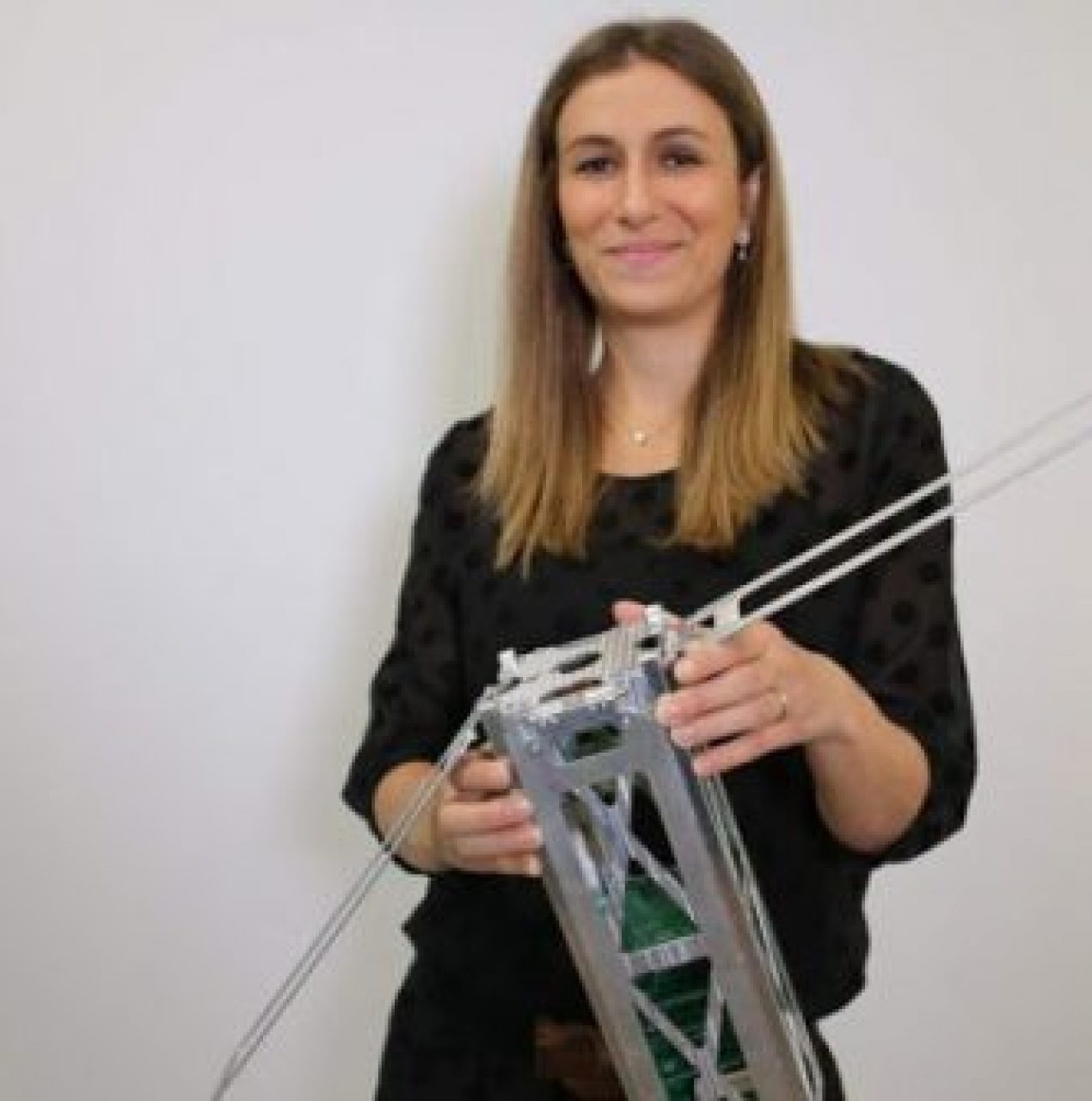 “As co-founder and CEO of one of Australia’s most exciting space startups, Fleet Space Technologies, Flavia Tata Nardini and her team are preparing to launch 100 nanosatellites into space, which ...”

As co-founder and CEO of one of Australia’s most exciting space startups, Fleet Space Technologies, Flavia Tata Nardini and her team are preparing to launch 100 nanosatellites into space, which Fleet will use to ‘connect billions of sensors to track and change industries and ecologies across the globe.’

A former propulsion test engineer at the European Space Agency, Project Manager at TNO and co-founder of Launchbox, Flavia has worked across a broad range of innovative space projects, from micropropulsion systems for CubeSats to space debris removal systems, experience that directly informs Fleet’s rapid progress towards their goal, as they prepare for their first two launches later this year. Flavia sat down for this exclusive interview with Position ahead of her keynote at Locate ’18 – Geosmart Asia ’18.

Fleet recently won a $500,000 grant from the South Australian government to establish a mission control centre for nanosatellites – congratulations! What will this mean for Fleet’s goals for 2025, and Australia’s space industry more broadly?

At Fleet, we are thrilled to have been awarded the Future Jobs Fund grant from the South Australian government to build a mission control centre in Adelaide. We are putting South Australia on the map as a space hub. The Mission Control South Australia project is a tremendous step forward to support our local space industry, creating 17 full-time jobs in IT and advanced manufacturing.

As we prepare to deploy the first of our constellation of 100 nanosatellites this year, the mission control centre at Fleet’s Adelaide headquarters will be critical to our Australian and global operations.

Australia’s local space industry is buzzing. The mission control centre highlights the momentum, growth and commitment of government and industry to build a dynamic and ambitious space industry on Australian soil. It really is an exciting time to be a space business in South Australia! 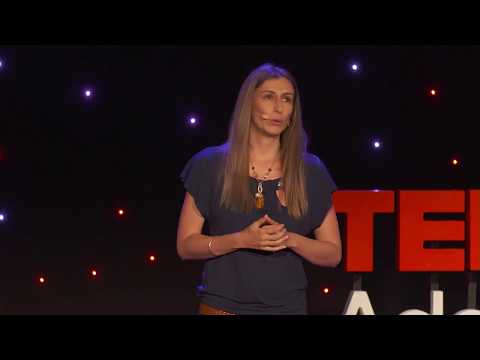 The giant leap of faith: how exploration changes worlds