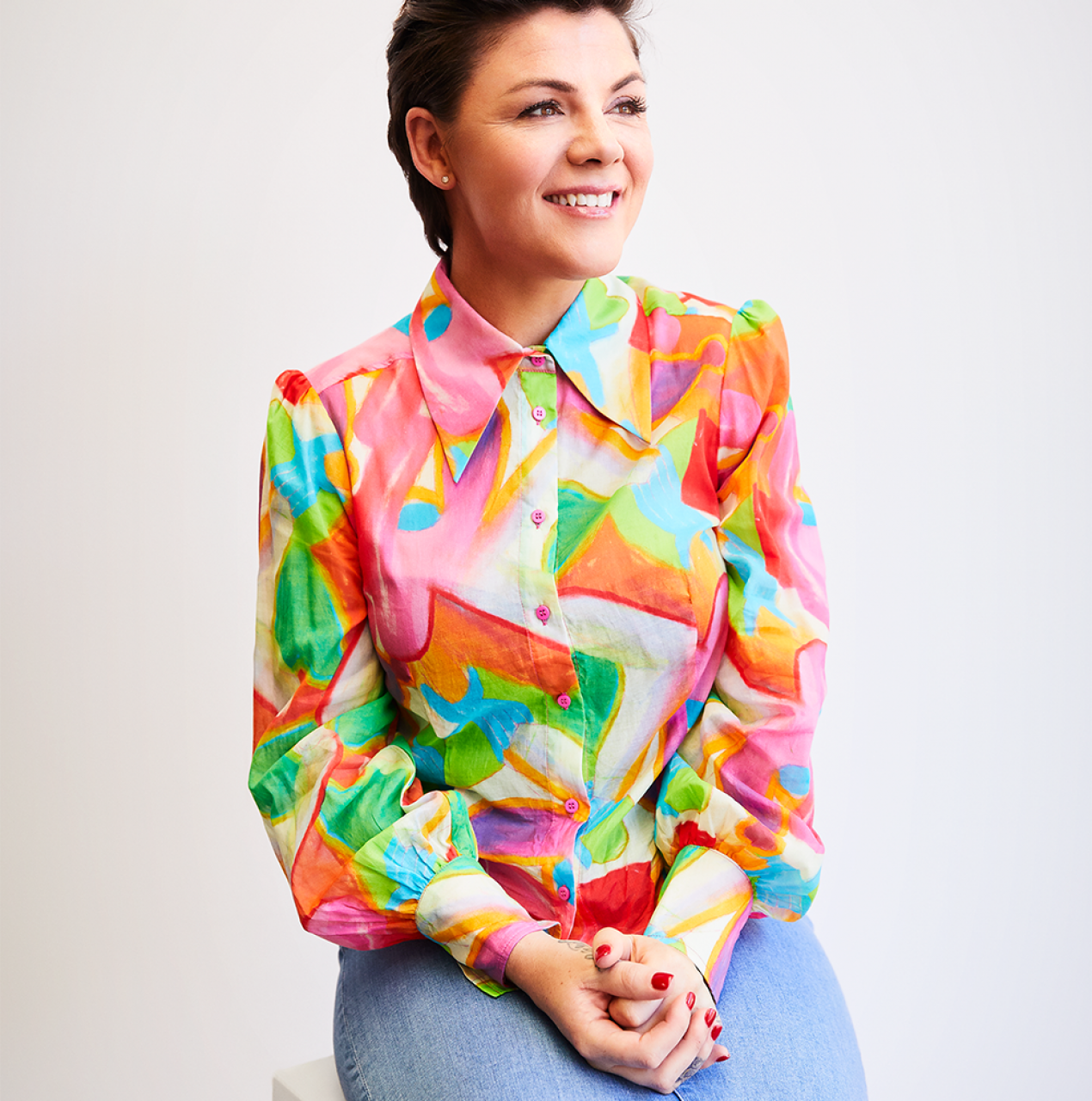 “Em Rusciano is one of Australia’s most well-rounded performers. With her finger in every piece of the performing pie, Em has co-hosted breakfast radio, sold out the Sydney Opera House with her ...”

Em Rusciano is one of Australia’s most well-rounded performers. With her finger in every piece of the performing pie, Em has co-hosted breakfast radio, sold out the Sydney Opera House with her live comedy shows, released chart-topping songs, books and audiobooks, and most importantly, wielded a Bedazzling
gun like no one else on Earth.

’Twas many moons ago when Em made it into the Top 12 on Australian Idol in 2004. She may have been booted out in ninth position, but her career was only just beginning. Em was quickly snapped up by Southern Cross Austereo, and spent five years in breakfast radio in Adelaide and Perth, before making the move back to Melbourne to try her hand at live comedy.

And what a hand it was.

With sell-out shows around Australia every year of the past five, Em’s stage presence keeps getting bigger. In February 2018, she embarked on the Evil Queen tour, in which she had to add extra shows after the Sydney Opera House, Melbourne Palais Theatre and Queensland Performing Arts Centre sold out in
only a few hours.

But we’re not done yet.

In 2015 Em’s debut podcast ‘Deeply Shallow’ reached number one on the iTunes Charts eight weeks in a row, she then went on to host a national Sunday night show on the Hit Network ‘The Em Rusciano Radio Show’. Shortly after that was offered the Breakfast radio spot on Sydney’s 2dayFm. Before she left
2dayFM in 2017, the station reached its highest ratings in five years.

Em’s best-selling first book Try Hard: Tales from the Life of a Needy Overachiever went to the top of the iBook charts before it was even released, with great critical and public acclaim. The self-narrated audiobook version reached the top of the iTunes charts upon release, and was nominated for the ABIA Audio Book Of The Year Award. Also on the iTunes charts are Em’s two singles, Brand New Day and Versions of Me, which reached the top ten nationally.

Em’s social media community is fierce, loud and passionately loyal. With a Facebook following of 275,000 fans, 32,000 on Twitter and 191,000 on Instagram, she has a weekly social media reach of up to 10 million.

Em has three dogs, three kids and one husband. Is that the order in which she loves her family?
Sometimes, yes.
Above all Em is an honest person but also encourages her family members to keep trying, to improve their spot in the order.

Most importantly, she still finds time to watch every single episode of Ru Paul’s Drag Race. Priorities are essential.