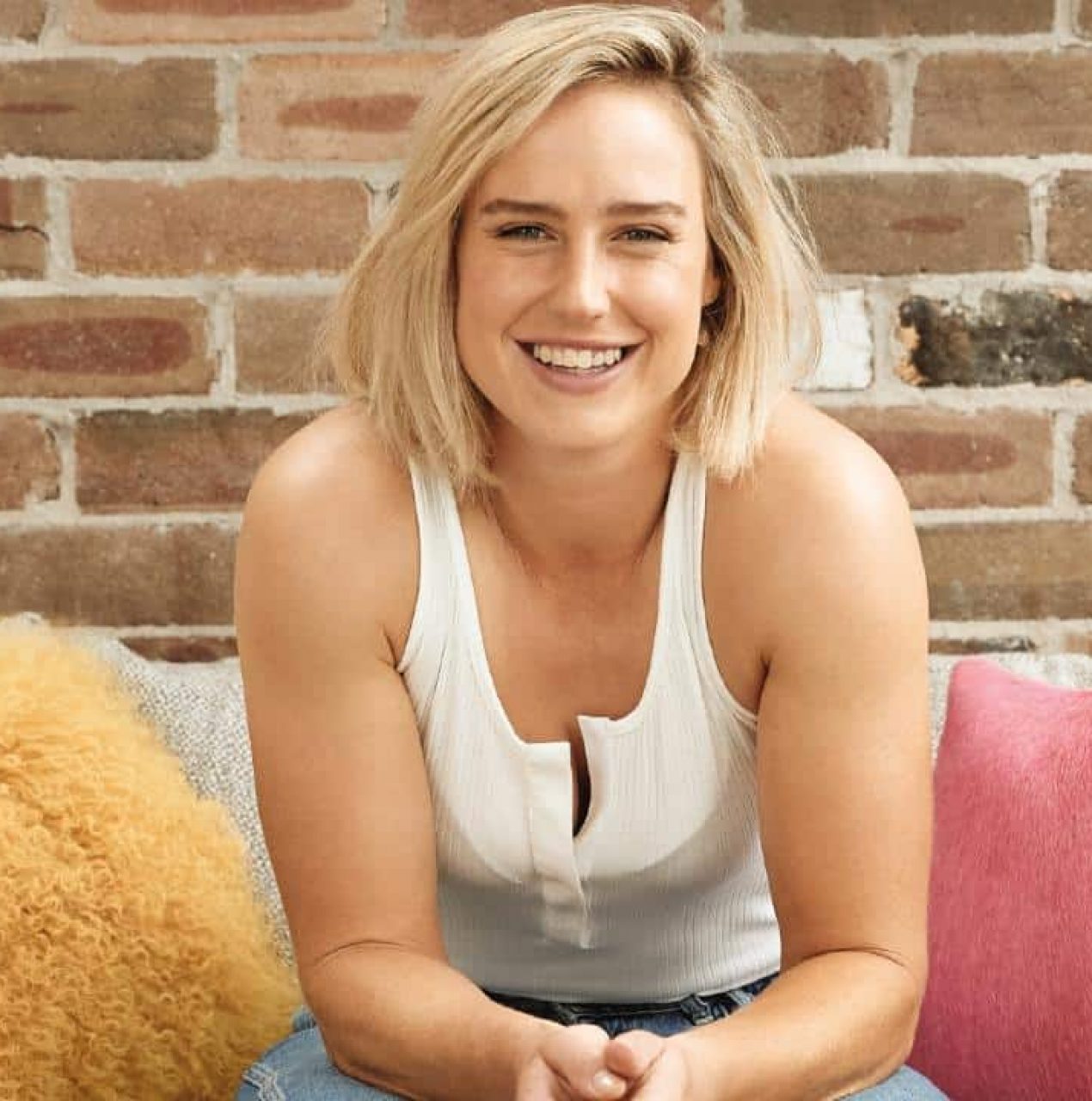 Not only is Ellyse the youngest ever cricketer, male or female, to have represented Australia, she is also one of very few Australians to have represented her country in two different sports, and the only person ever to have played for Australia in both cricket and football (soccer) World Cups.

No wonder Cricket Australia, not short of high achievers to draw upon, calls Ellyse “arguably the best athlete in Australia”.

Currently, the world’s top-ranked women’s all-rounder, the ever-modest Ellyse’s many accolades include being named the inaugural ICC Women’s Cricketer of the Year in 2017 and twice winning Australia’s prestigious Women’s International Cricketer of the Year (Belinda Clark Award) in both 2016 and 2018.

Remarkably, at just 29 and in her sporting prime, Ellyse has accrued more than a decade of elite-level success at home and abroad.

In cricket, her bowling played a pivotal role in Australia’s victory in the 2010 ICC Women’s T20 World Cup, where she was named Player of the Match in the final.

Meanwhile, among Ellyse’s 16 international caps as a Matilda’s midfielder was the 2011 World Cup campaign, where her blinding left goal against Sweden in the quarter-final made news around the world. To this day, it is regarded as the best goal ever scored by an Australian.

Ellyse starred in Australia’s 2012 and 2014 T20 cricket World Cup triumphs, helped steer Australia to victory in the 2013 World Cup and and was named Player of Series in both the 2014 and 2015 Women’s Ashes.

Between 2015 and 2017, Ellyse scored 16 half centuries over 26 innings, and in the 2017 Ashes scored 213 not out, the highest score ever by an Australian. She currently spearheads Australia’s bowling attack.

Away from the field, Ellyse has been declared Australia’s most marketable athlete.

A strong proponent of women’s sport, Ellyse has penned a four-book series to encourage girls to get active and pursue their ambitions. This is, she says, an exciting time for female athletes, with awareness and coverage growing in leaps and bounds: “Young girls can now turn on the TV and see women competing and doing what we love. That’s so cool.”

Ellyse is a keen student of high-performance training across various sports, and an innovator who adapts what she has learned into her own training.

Her philanthropic causes include the McGrath Foundation, Sporting Chance and the Learning for a Better World (LBT) Trust.

What people say about Ellyse

Ellyse Perry is the poster girl for women’s sport in Australia.

Perry could lay claim to being Australia’s greatest ever all-rounder.