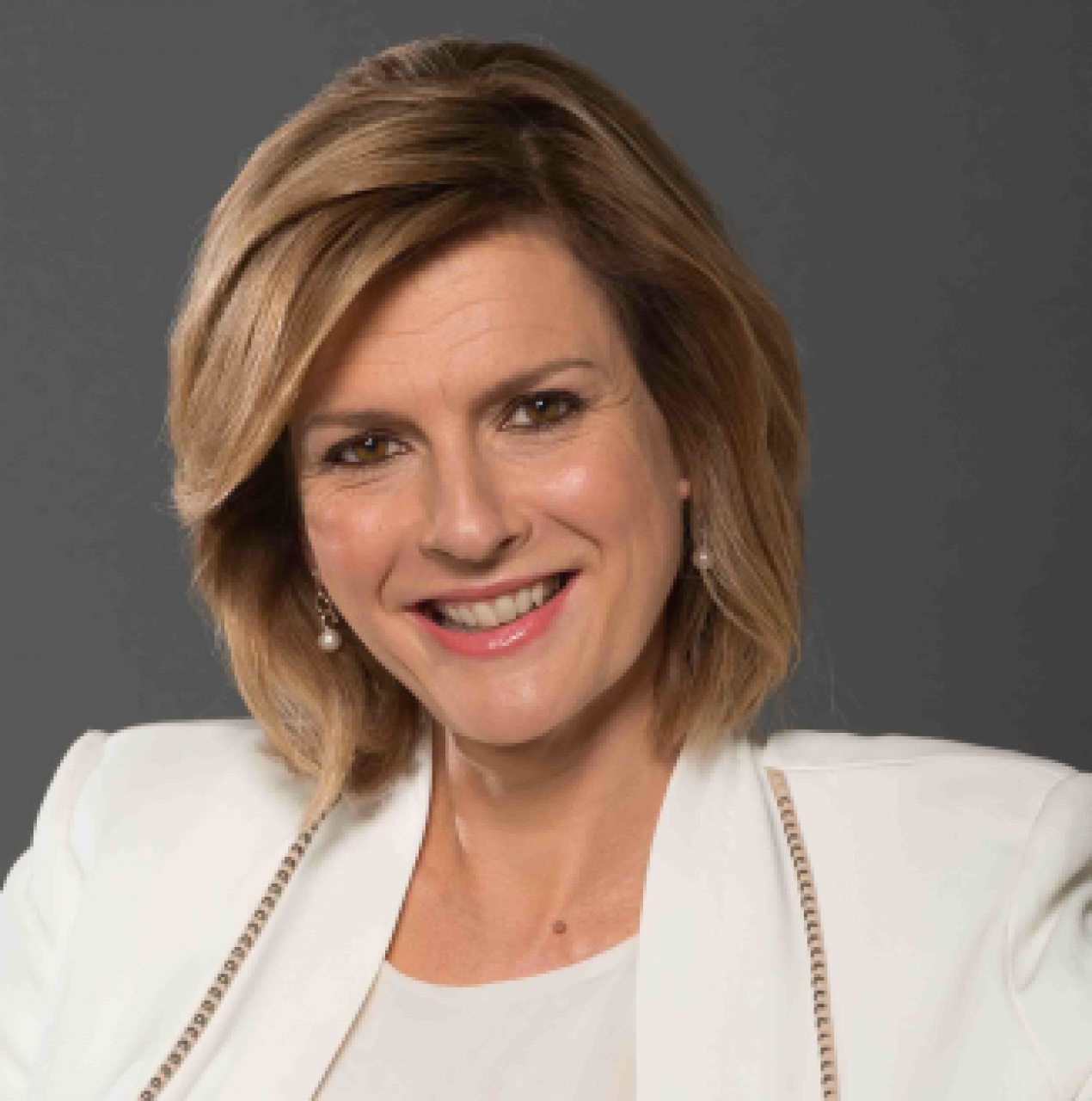 “Ellen Fanning is best known for her work as an award-winning current affairs journalist. At 24, she broke new ground, becoming the first woman to host one of ABC Radio’s national current ...”

Ellen Fanning is best known for her work as an award-winning current affairs journalist.

At 24, she broke new ground, becoming the first woman to host one of ABC Radio’s national current affairs programs. Two years at the helm of PM were followed by several years anchoring AM on ABC Radio and serving as occasional host of ABC TV’s 7.30 Report.

Ellen also served as the ABC’s Washington correspondent and has reported from locations as diverse as Transylvania and the North Pole, under the Indian Ocean aboard an Australian Navy submarine and 30,000 feet over Serbia from a US Air Force refuelling jet.

Ellen Fanning has interviewed every current and former Australian Prime Minister from John Howard to John Gorton and has met and interviewed world leaders from France, Britain, Ireland, Israel and the United States.

Most recently, Ellen Fanning has been a reporter for the Nine Network’s 60 Minutes and Sunday programs. She has also had extensive experience moderating political, business and community events in Australia.

As a facilitator Ellen Fanning’s strength lies in her ability to clarify goals, define roles and reach agreed outcomes across both cultural and language barriers.

With a wealth of experience in communications, politics, social, cultural and business issues, Ellen Fanning’s informative and stimulating presentations make her an ideal moderator, facilitator and keynote speaker.

What people say about Ellen

Ellen engaged the audience with local and personal stories. She adapted well to the content of earlier speakers and was well received.

Ellen was flexible and really easy to work with. She added to our script to make it her own and ad-libbed as required.

Ellen was called on to interview & stimulate debate from a panel of 4 of Australia’s most prominent retailers. In front of an audience of 500 Ellen displayed an incisive grasp of the business issues and current affairs, combined with great charm and humour. In short, she is a pleasure to work with and made an enormous contribution to a very successful event that attracted national media coverage. I would not hesitate to recommend her as both a polished performer and someone who is prepared to go the extra yard to ensure a professional and satisfying event.

Ellen was very professional and did a lot of behind the scenes investigating to ensure she truly understood the event content and background and could therefore tackle any question and handle the panel session. Ellen was quick on her feet and was one of the highlights of the event.