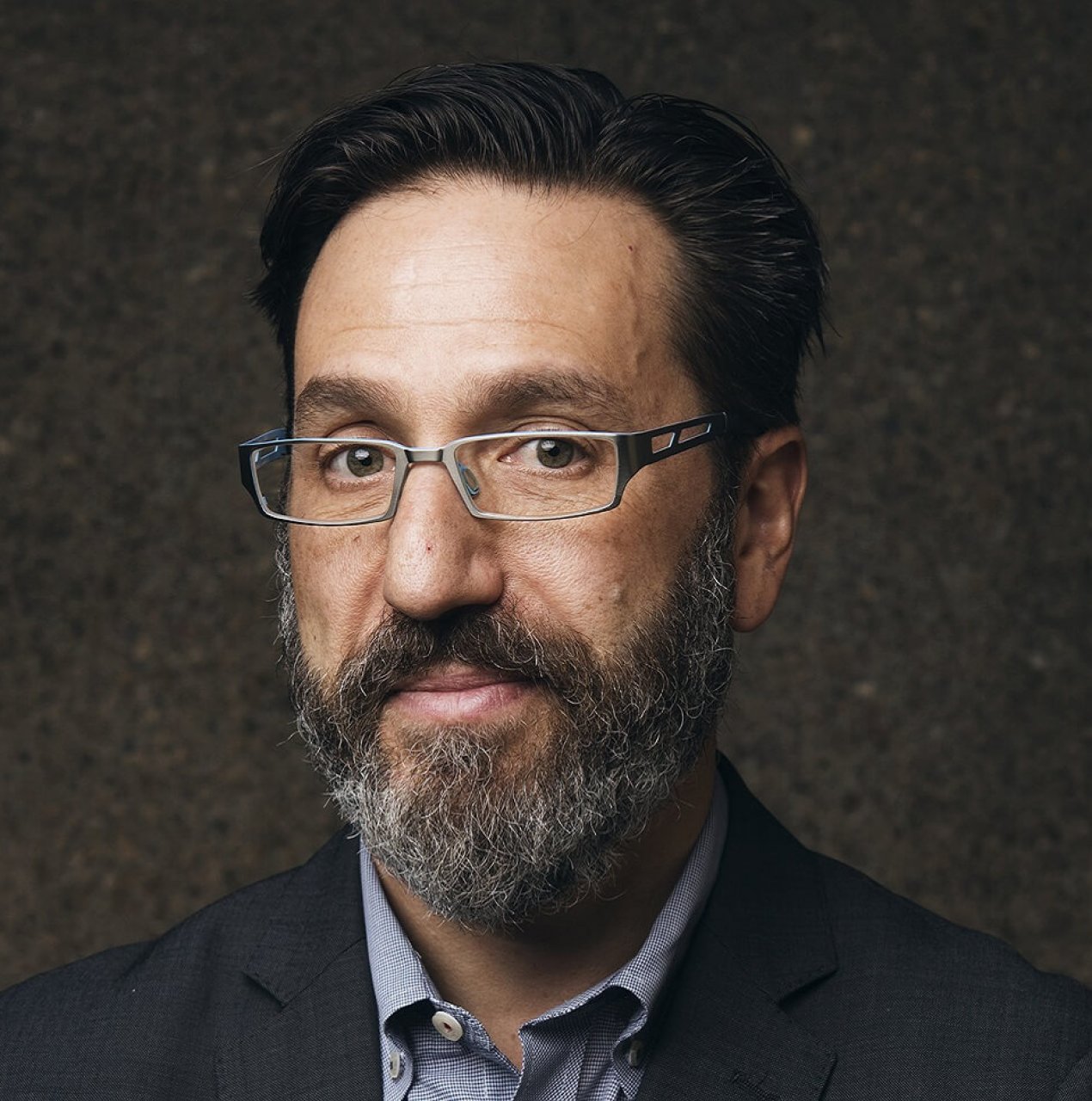 Resilience – thriving through difficult times rather than just surviving

“Professor Tim Sharp is an expert in human behaviour and thinking. He knows what makes people tick. And he knows that understanding and connecting with people (including getting the most out of ...”

Professor Tim Sharp is an expert in human behaviour and thinking. He knows what makes people tick. And he knows that understanding and connecting with people (including getting the most out of them), as managers and colleagues and parents and friends, is a serious business. Prof. Sharp takes it so seriously that he is passionate about making it fun and entertaining so his audiences actually listen and learn.

He’s widely regarded as one of the world’s leading experts in the exciting new fields of positive psychology and positive organisational scholarship and he’s a rarity in that he’s highly regarded among his academic colleagues (holding professorial appointments at UTS Business School and RMIT School of Health Sciences) as well as those in the business community. In fact, in 2008 he was awarded a Future Summit Leadership Award by the Australian Davos Connection, an award set up to provide “the opportunity for outstanding new generation leaders to be recognised for their achievements and to contribute to a vision for Australia’s future”.

On top of all of that, he’s a best-selling author and regular media commentator who’s been read and heard and seen by literally millions of people over the last few years via his appearances on and contributions to Sunrise, The Morning Show, The Today Show, the Australian Financial Review, Sydney Morning Herald, Sun Herald, Sunday Telegraph and ABC radio (to mention just a few). Just as importantly, Professor Tim Sharp is one of Australia’s most entertaining and informative public, corporate and conference speakers. 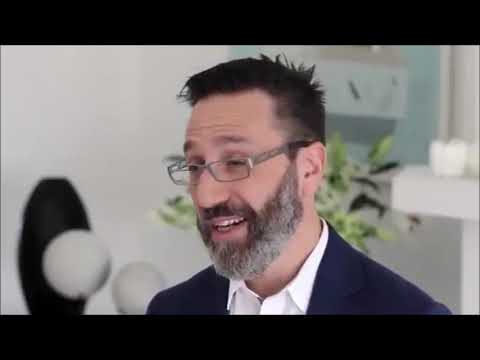 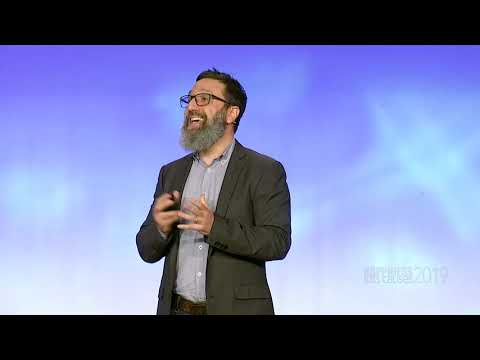 Dr Tim Sharp at Happiness And It's Causes Conference 2019

One of the comments I had from many of the attendees was that though Tim is a very academic person, his presentation was very practical and did not leave people behind, he is full of great knowledge and makes everything very easily understood. He had a different audience at the festival and the workshop but each lot of feedback was the same – “What an incredibly nice man and he is so down to earth and understandable”

Tim was an entertaining and informative presenter – he was loved by the teachers in our audience.

I have to admit I was sceptical when I first heard about Tim. However I was happily mistaken. Tim has carved out an important niche for himself in the business landscape. The work that he does is consistently interesting and valuable. He is not afraid to shift the “soft” subject of happiness right into the centre of business agendas. No wonder Kevin Rudd is interested in what he’s up to.

Prof. Sharp teaches powerful strategies that were incredibly relevant to me and the organization within which I work. Just as importantly, Tim’s teaching style combines academic rigor with lots of fun, and he did a tremendous job of facilitating a diverse group with different and challenging agendas.

Dr Happy was such an inspiration that we have invited him back to talk to [more of] our employees and we have recommended him to others in AMP.

Dr. Sharp’s [work with us] went extremely well with just the right mix of knowledge, humour & irreverence! I also want to mention that working with Tim has been a treat. Having worked with lots of people I particularly look for those (a) who take the time to listen, “get” us and are able to adjust content accordingly, (b) whose work has integrity and (c) who’re easy to work with; Dr. Sharp satisfied all of those and I was impressed with the amount of time he was happy to spend with us to get there. I hope to be able to work with him again in the future.