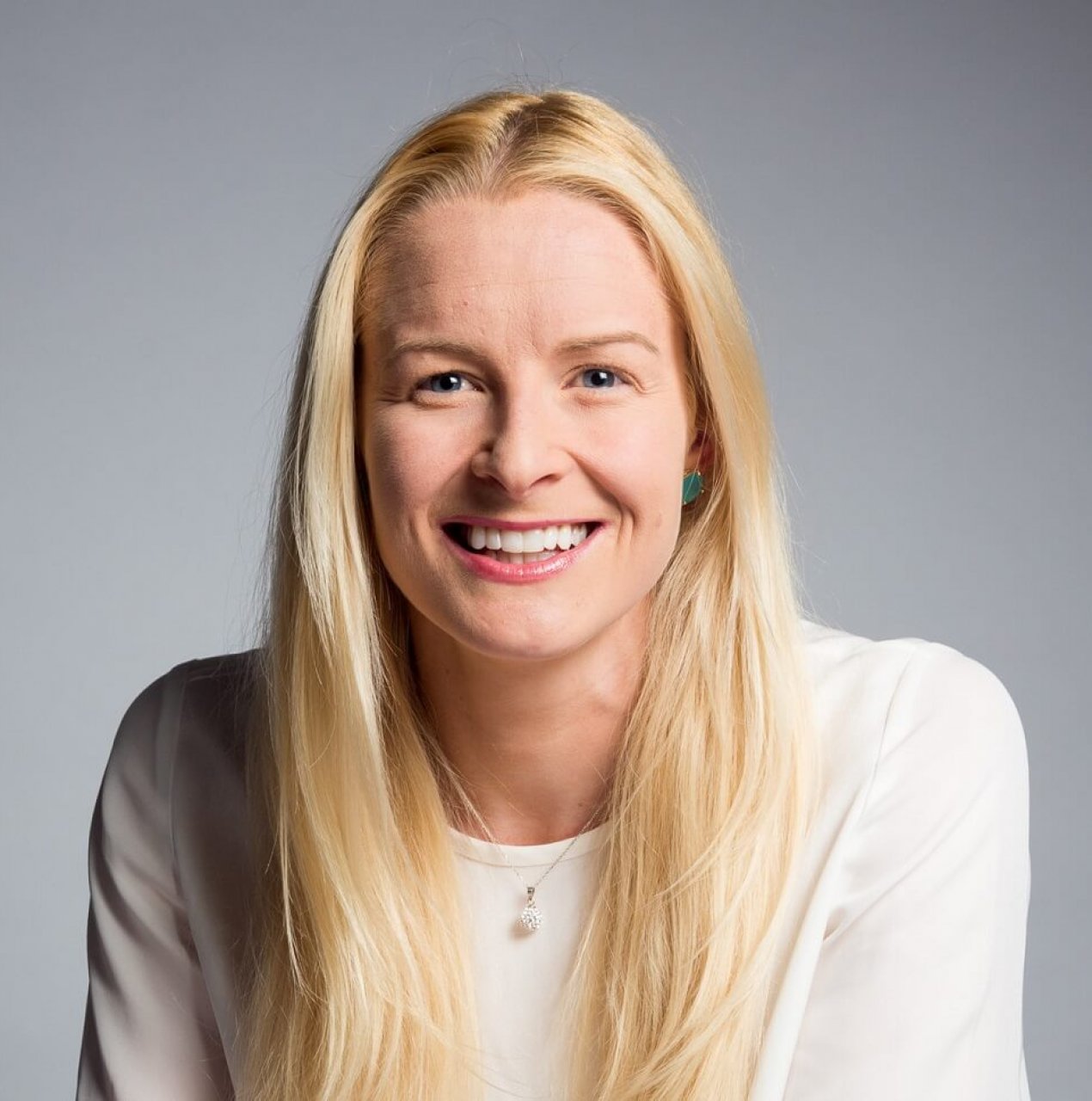 Are You Ready? - Performance

The VUCA world (volatility, uncertainty, complexity and ambiguity) might be new to us but to Jessica it’s standard operating procedure. In the world of business we’re expected to deliver better results, greater income but in less time, expending less energy and with fewer resources. When it comes to productivity and performance having performance foresight allows you to achieve successful outcomes regardless of what challenges are thrown your way. REGRETS don’t exist in this world.

True team work and collaboration are never more important than when you are hurtling down a hill at 100 kilometres an hour. So how do you and your team take the leap of faith when your OPPORTUNITY arises? You must be fearless to travel on the journey of the unknown but taking the first step into darkness is always the hardest.

How do we maintain tunnel vision on our goals whilst allowing our peripheral to make choices? The agile mind does both allowing immense focus whilst at the same time staying completely open. Mindset gives you the COURAGE to continually seek possibility, never stop making decisions and EMPOWER you to embrace change management and motivational strategy.

“Dr Jess Gallagher has grabbed a slice of Australian sporting history, becoming the nation’s first athlete – Olympian or Paralympian – to medal at both the summer and winter Games....”

Dr Jess Gallagher has grabbed a slice of Australian sporting history, becoming the nation’s first athlete – Olympian or Paralympian – to medal at both the summer and winter Games.

Have you ever wondered what it would be like to ski down a mountain at 100km/hr? How you might do this when you’re vision impaired and being instructed by someone else acting as your eye sight? Would you have the courage to trust someone when they literally take your life into their hands?

At the age of 17, Jessica was diagnosed with a rare, degenerative eye disease, impacting her sporting dreams as a netballer and at the age of 21, by chance, found the world of Paralympic sport. In 2008, banned from competing at the Beijing Paralympics after being deemed too sighted, she continued to lose her sight and later became Australia’s first female winter Paralympic medalist in 2010.

Since then she has become a dual summer and winter Paralympian, won a second bronze medal at the 2014 Winter Paralympics and made the switch to a third sport of track cycling. In March 2016 Jessica made a stunning debut for Australia alongside her pilot Maddie Janssen the pair became World Champions in the tandem match sprint breaking the flying 200m World Record in the process.

In September 2016 at the Rio Paralympics Jess created stunning sports history becoming the first Australian athlete to medal at a summer AND winter Paralympics or Olympics after winning bronze in the 1km Time Trial joining only a handful of other athletes around the world to achieve this incredible feat.

It’s somewhat ironic that the expert who might lead us into this future is one with low vision but an acute foresight around what it will take to thrive. 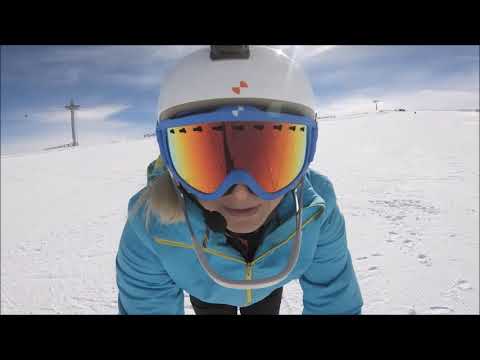 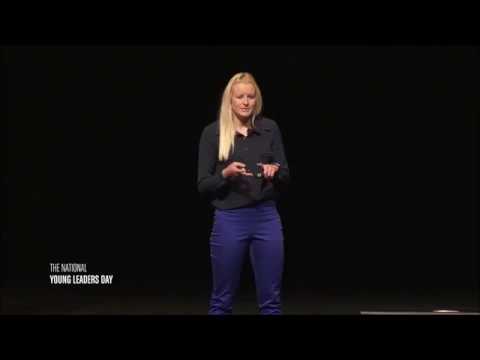 Having Jess Gallagher come and speak to 1,000 secondary students at The National Young Leaders Day in 2014 was such a privilege. She followed and understood the brief exactly and was engaging, inspiring, personable and a great communicator. The students submit a survey at the end of the event and Jess was voted as favourite speaker for the day! She was extremely easy to work with in the lead up to the event and I wouldn’t hesitate having her come again.

Thanks to our I Support Women in Sport (ISWIS) campaign, I crossed paths with this inspiring, driven, vivacious and smart woman about five years ago. While I’m impressed with her sporting and eduction achievements, I’ve been even more impressed by her off-field performance. She is the utmost professional. She was the keynote speaker at our 2014 ISWIS Awards’ night and she was absolutely fantastic – well-prepared, interesting and had the room riveted the entire time she was on stage. I look forward to working with this fantastic woman in the future (and not just because she goes for the same footy team. Go Geelong!).

Jess is an extraordinary and inspiring person who has achieved so much despite the challenges that she has faced. As the Keynote Speaker at our National Conference she took the audience on an emotional journey that captured their hearts. She delivered her presentation with such infectious enthusiasm and professionalism. She is very well organised and a pleasure to work with before and during the conference. Her message is related back to the business world in a very effective way. I would highly recommend Jess as a speaker, the feedback we received from the audience was overwhelmingly positive.

Jess presented at Australia Post’s Corporate Health and Wellbeing day. Jess’ presentation certainly left our people with a lasting impression and created many new Paralympic fans in the process. Jess is a remarkably inspiring and determined World Champion, World Record Holder, Osteopath and Director! While her achievements speak for themselves, it was her honest and down to earth approach in sharing her personal stories of success that truly connected with our people. The adversity that she has overcome along her journey is outstanding. Our people left the seminar feeling uplifted and empowered to challenge their choices and the way they think about Health and Wellbeing – so thank you Jess.

Dr.Jessica Gallagher not only delivers a remarkable presentation, she also takes those in the room along for the ride with her inspiring story that captivates the entire audience. Jessica shows that no matter your capabilities, anything is achievable with passion, determination, strength and persistence in what you enjoy most in life. Jessica leaves the audience wanting more and more!