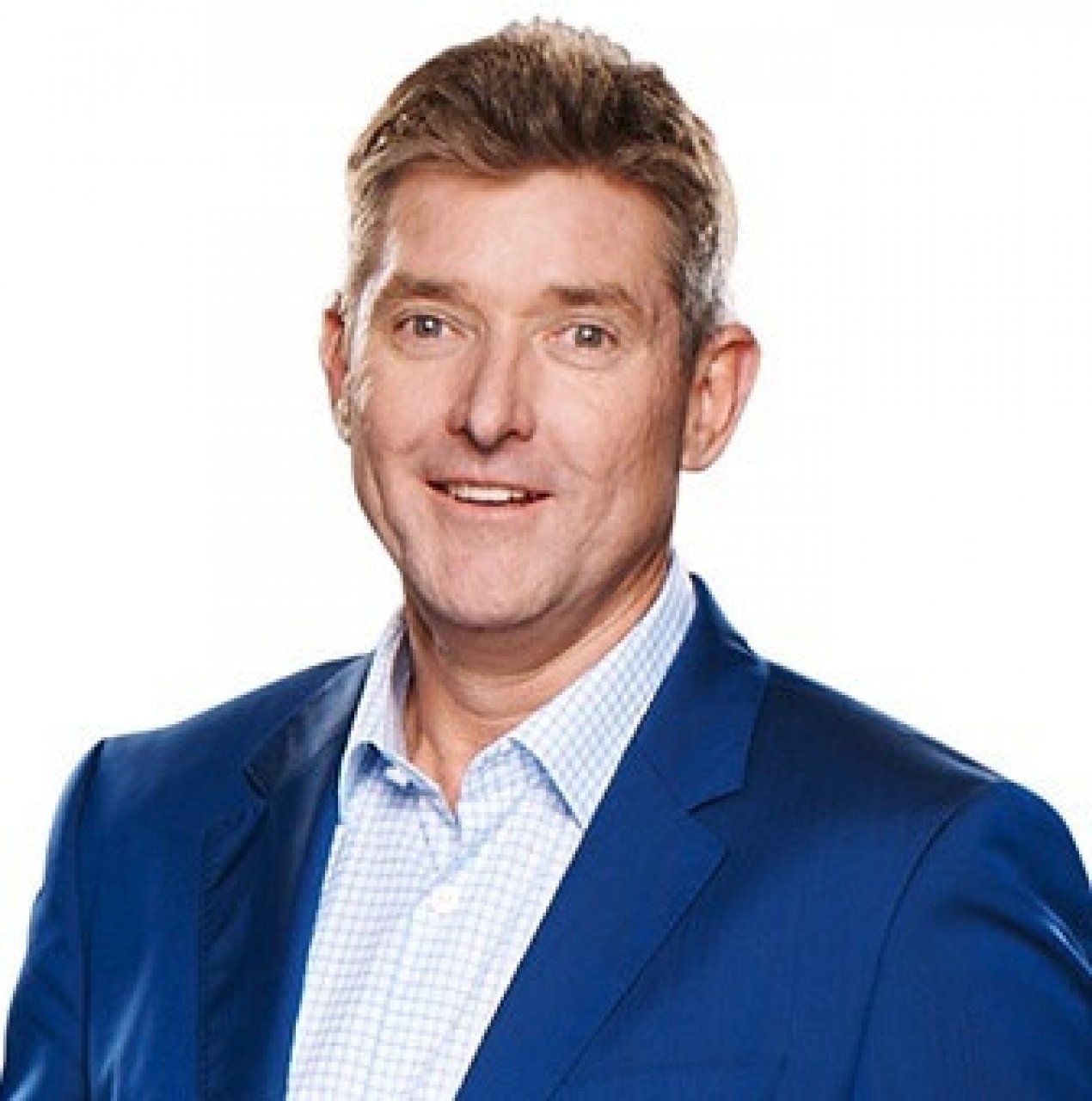 “Glen is the founding Managing Director of Greencross and was a co-founder and Director of Mammoth Pet Holdings Pty Ltd (Petbarn) before it merged with Greencross. ...”

Glen is the founding Managing Director of Greencross and was a co-founder and Director of Mammoth Pet Holdings Pty Ltd (Petbarn) before it merged with Greencross.

Growing up on a grazing property near Richmond NW Qld is where Glen’s love and passion for animals began. His parents owned a number of properties and farmed sheep and cattle.

Greencross is also Australasia’s leading specialty pet care retailer, with more than 230 stores operating under the brand names Petbarn and City Farmers in Australia and Animates in New Zealand. The company employs over 5500 employees including veterinarians, nurses, retail team members and managers.

Since moving from an executive role, Glen spends his time as a professional investor, mentor, and director with a number of companies. Glen is currently Chairman of Healthia Pty Ltd and People Infrastructure. As well as being on the board of ASX listed companies Greencross, People Infrastructure and Regeneus his favourite area of interest is helping to scale up health and allied health companies. He is actively involved with Montserrat Day Hospitals, SmartClinics medical centres, and Clinician Connect.

Glen continues to help foster early stage businesses including his Shark Tank investments through active mentoring, investing and strategic planning sessions. He regularly does public appearances and speaking engagements in the business community to share his scaling up story and his V4P message (Vision, Planning, People, Patience, Passion).

A devoted family man, Glen is married with his three daughters aged 16, 15 and 9, and still lives in Queensland. His love for animals continues with two dogs, two cats, and four horses to keep the family company.