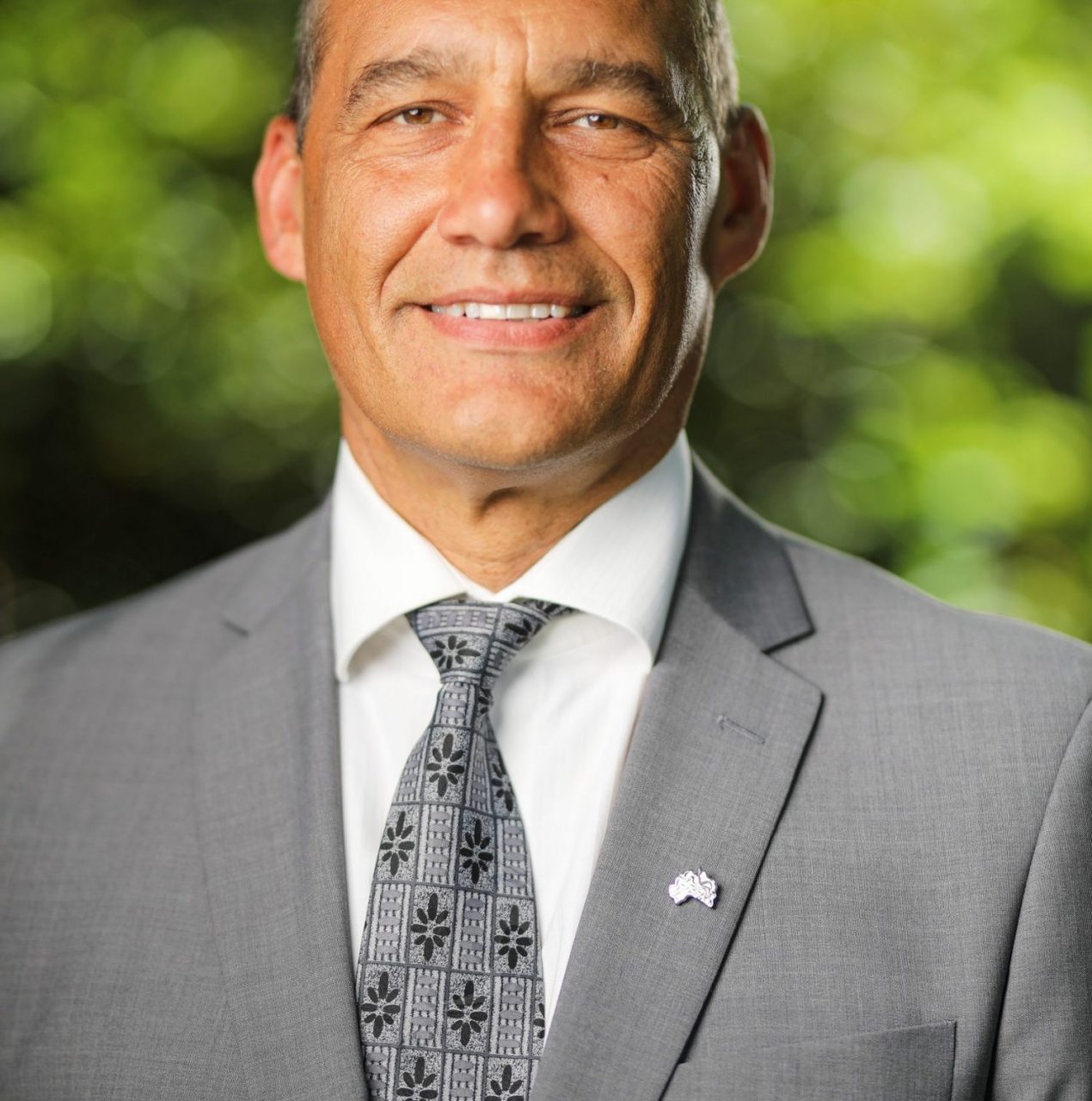 “Dr. Craig Challen SC OAM is an Australian cave diver, notable for his efforts in saving a soccer team of twelve boys and their coach in the 2018 Thai Cave Rescue. His unwavering and selfless ...”

Craig Challen is an Australian cave explorer. After commencing cave diving in the 1990s he was an early adopter of closed-circuit mixed gas rebreathers.

Notable explorations include the extension of Cocklebiddy Cave on the Nullarbor Plain of Australia in 2008 and the Pearse Resurgence in New Zealand over the last 10 years. He has additionally explored caves throughout Australia and New Zealand and in China, Thailand, Vanuatu and the Cook Islands.

Craig also has an avid interest in shipwreck diving and has explored sites over the last 15 years in the South China Sea, Solomon Islands, Australia, New Zealand, Thailand, Malaysia and Indonesia.

A veterinary surgeon by profession, he founded the Vetwest (later Australian Animal Hospitals) group of veterinary practices in 1993 and ran it until selling his interest and retiring in 2017.

Craig is also an enthusiastic helicopter and aeroplane pilot. 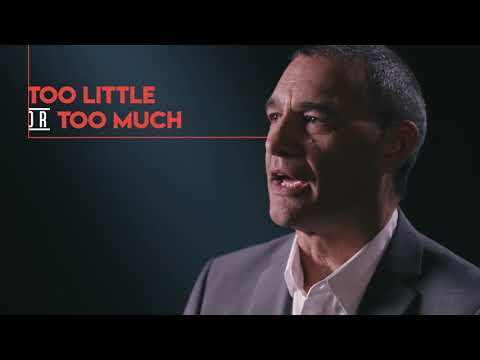 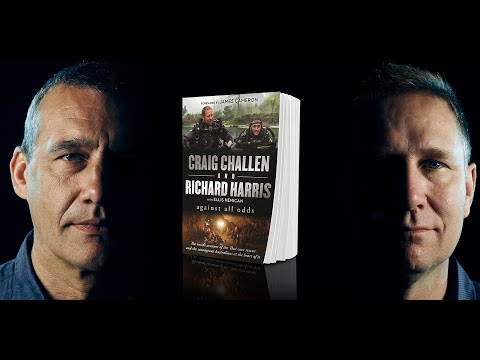