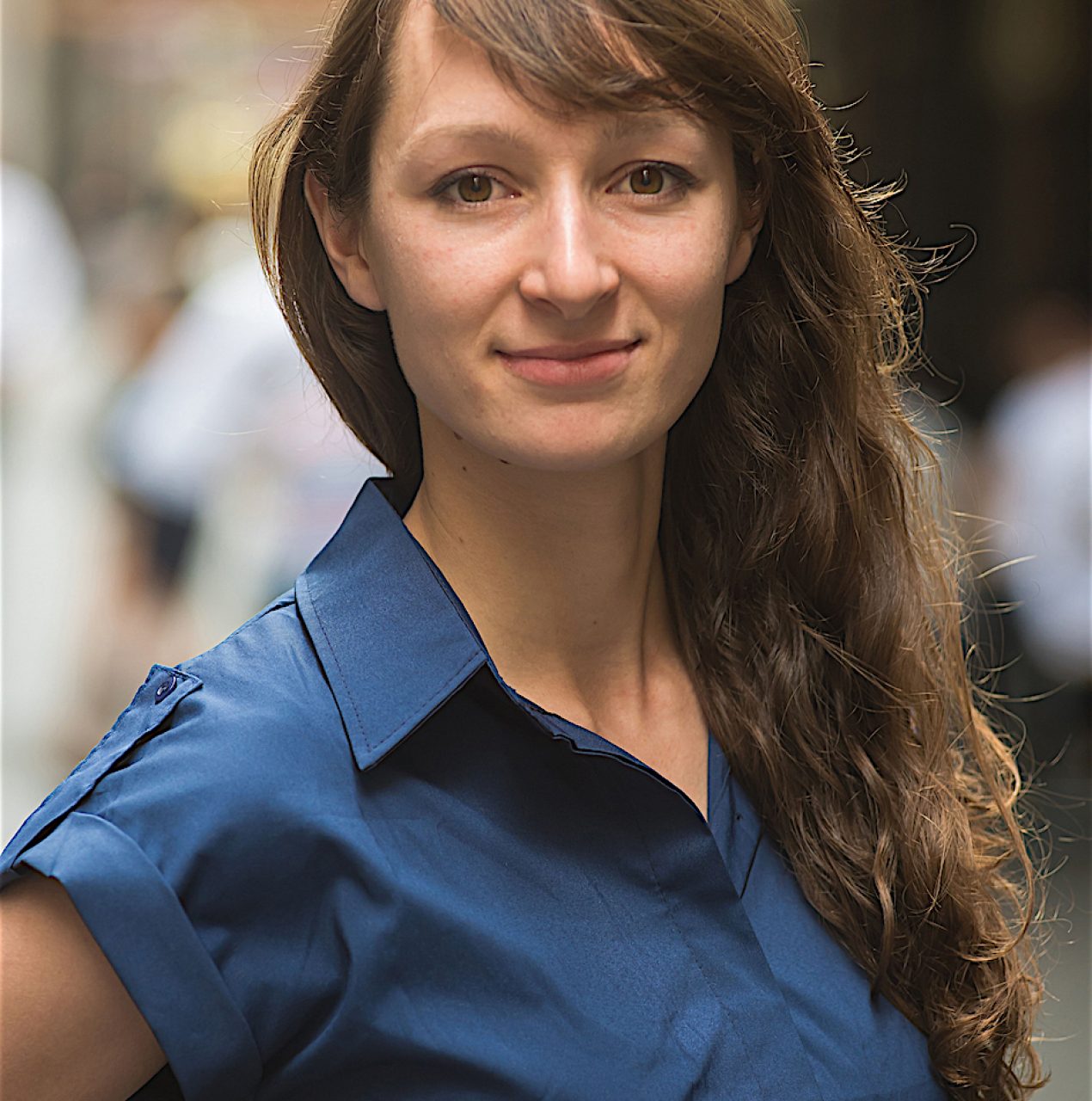 Advocating for a better world: Intergenerational equity and climate change

Feeding the future: Innovation in the food and farming system

It’s not game-over, it’s game on: The frontline of climate change impacts and solutions

“Dr Anika Molesworth is a thought-leader of food systems resilience, a researcher in international agricultural development and a sought-after keynote speaker.   Anika’s interest in ...”

Dr Anika Molesworth is a thought-leader of food systems resilience, a researcher in international agricultural development and a sought-after keynote speaker.

Anika’s interest in agricultural resilience was prompted by witnessing a decade-long drought on her family’s sheep farm in New South Wales, Australia. From this point, she began a career in seeking how to build resilience in fragile farming systems and has worked hard at promoting and advocating for sustainable agriculture and vibrant rural communities. Her education includes a Bachelor of Science specializing in Agribusiness, a Master of Sustainable Agriculture, and a PhD with the Centre for Regional and Rural Futures.

As a young, female farmer tackling the world’s biggest challenges, Anika is smashing the status-quo and inspiring thousands through engaging and empowering conversations and actions. Her infectious optimism and inspiring message have led her to meet royalty and global political leaders, taking her around the globe, including to Antarctica.

Anika has a great interest in climate change and promoting actions to mitigate emissions and adapt to changing conditions. In 2014, she established Climate Wise Agriculture as a knowledge sharing platform, with a modus operandi to facilitate multi-direction flow of information and skill transfer regarding climate change and farming.

Anika is a Founding Director of Farmers for Climate Action, a farmer-led organisation that advocates for climate solutions which support rural communities. It is a network of over 5,000 Australian farmers and is recognised as a global exemplar of grassroots community actions having national impact.

Working for the past six years on Australian Centre for International Agricultural Research projects, Anika has developed expertise in Southeast Asian farming systems with some of the world’s poorest farmers. She translates this academic knowledge into easily understandable and relatable messages that enthuse and empower urban audiences.

Communication and collaboration have always been central in Anika’s work ethos as she endeavours to share the farming story – both the successes and the challenges. Her ability to engage and inspire others is reflected by the thousands of followers across her social media platforms (@AnikaMolesworth). Her new book is to be published in 2021. Appearing frequently on radio, in newspapers and magazines, and on television, Anika helps to spread awareness and motivation to a wide audience, engaging them with warmth, honesty and compelling storytelling.

Awards include; 2015 Young Farmer of the Year, 2016 Al Gore Climate Reality Leader, 2017 Young Australian of the Year NSW Finalist, and 2017 NSW Young Achiever Award for Environment and Sustainability. In 2018 she won the Green Globe Awards Young Sustainability Champion, the NSW/ACT Regional Achievement & Community Award for Agricultural Innovation, and was named by 350.org Youth Champion for Sustainability. In 2019, Anika received the Women of Style Future Shapers Award, and was recognised by the Australian Financial Review as a Woman of Influence. 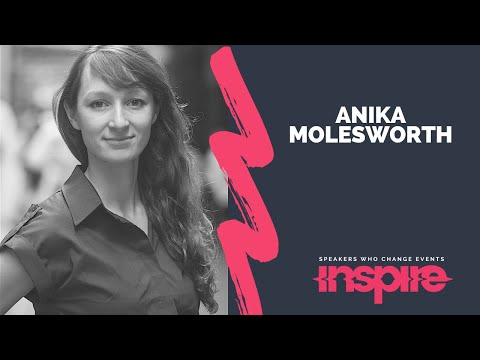