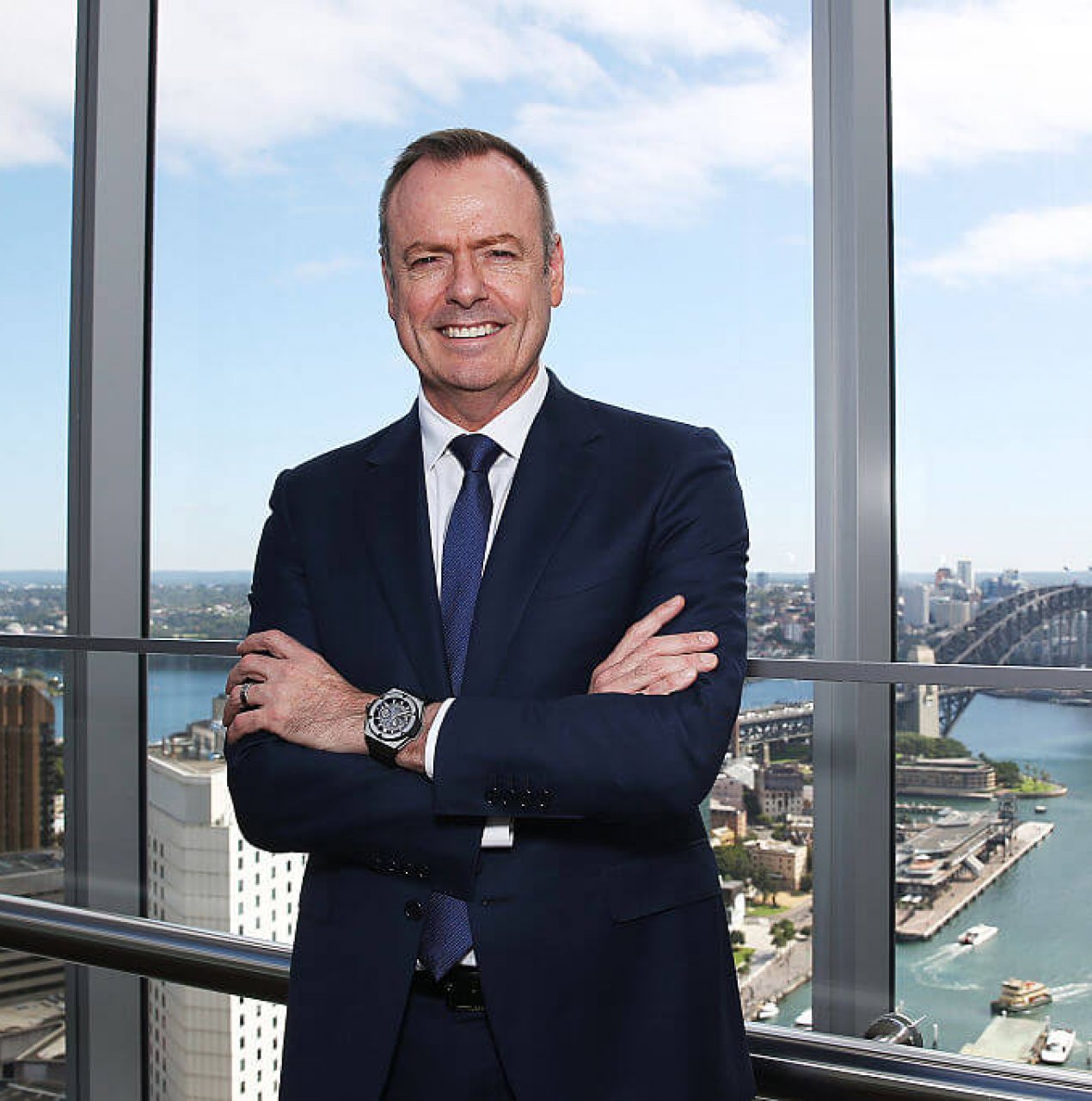 Being a successful CEO

From pizza delivery driver to pizza store entrepreneur, to Group CEO and Managing Director of Australia’s largest and first publicly-listed pizza chain, Don Meij has proven passion, dedication and a keen business sense means everything when it comes to climbing the corporate ladder.

After starting as a pizza delivery driver in 1987 in Redcliffe, Queensland, for Silvio’s Dial-a-Pizza (“Silvio’s”) while studying to be a high school teacher, Don fell in love with the business and has since slowly worked his way up the ranks.

By 1996 Don took the plunge and bought his first franchisee in Morayfield, Caboolture – which went on to become the second-busiest store on the planet in its first year. Don went on to build a network of 17 stores, before vending his stores into Domino’s in 2001 to become Chief Operating Officer (2001) then Group Chief Executive Officer (2002). In May 2005, Don led Domino’s to become Australia’s first publicly-listed pizza chain on the ASX and in 2012 celebrated 25 years with the Company.

In 2013, Don led the Company through its biggest acquisition with the announcement of a 75% equity interest in Domino’s Pizza Japan (DPJ). DPJ is the third largest pizza delivery chain in Japan with 259 stores, comprising 216 corporate stores and 43 franchise stores. It also provides Domino’s Pizza Enterprises an exciting opportunity to leverage the proven track record of successfully growing the Domino’s network to deliver shareholder value.

Today, Domino’s is the market leader in Australia and New Zealand, with strong business in the France, Belgium, the Netherlands and Japan markets. With over 1200 stores to the Domino’s Pizza Enterprises, Don has never been so determined to continue the growth and success of the brand that has already come so far.

What people say about Don