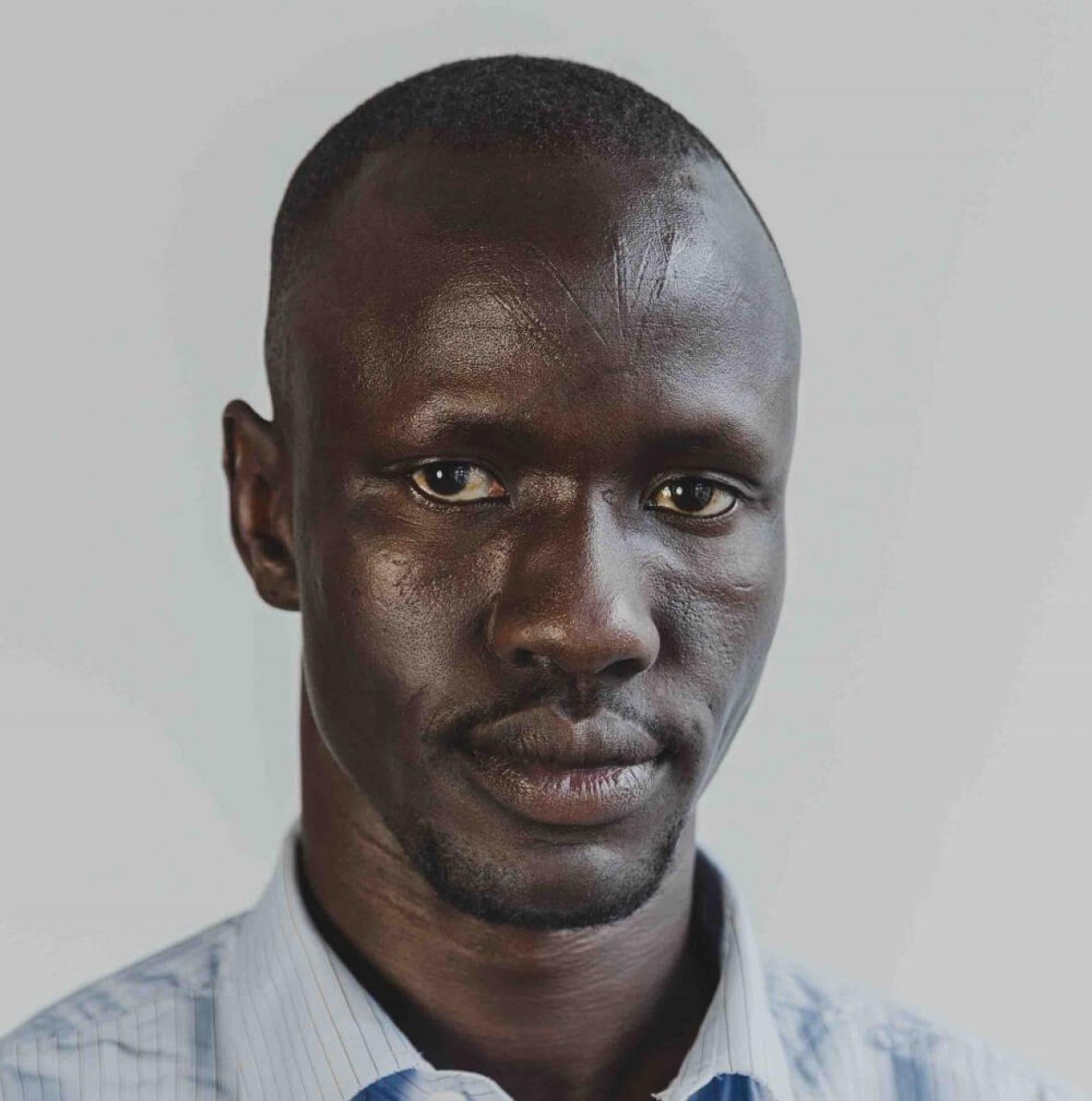 “Deng Thiak Adut is a Sudanese child soldier turned western Sydney lawyer and refugee advocate whose harrowing tale of his personal journey as a refugee has evoked strong emotions among ...”

Deng Thiak Adut is a Sudanese child soldier turned western Sydney lawyer and refugee advocate whose harrowing tale of his personal journey as a refugee has evoked strong emotions among Australians.

Born in South Sudan in 1984, one of eight children, Deng was conscripted as boy soldier at just six years old before going to war when he was only 10. Instead of playing games and singing children’s songs he learnt war songs and was taught to love the death of others. He escaped the army in 1995 and arrived in Australia as a 14-year-old refugee in 1998. After teaching himself to read, write and speak English, Deng won a scholarship to study law at the University of Western Sydney in 2005 and graduated with a Bachelor of Law in 2010. He later obtained his Masters degree in Law at the University of Wollongong.

Deng originally told his story in a TV ad for the University of Western Sydney, in 2015. The aim of the ad was to promote the potential of education to change lives. What it achieved was so much more.

NSW Premier Mike Baird was among those who saw a clip of the ad – it’s drawn more than 2 million views to date – and, without having met Deng, nominated him to give the 2016 Australia Day address at the Sydney Conservatorium of Music.

In Deng’s memorable address, ‘Freedom from Fear’, he emphasised ‘how very lucky we are to enjoy freedom from fear, and how very unlucky are many, many others who neither chose, nor deserve their fate’. He also reminded us to carefully safeguard the freedom from fear that Australians take for granted. ‘Visit a building site, walk around an educational campus, look at the names in our sporting teams and hear, see, smell and taste the richness of the cultures in any of our shopping centres. White is a colour to which so much can be added.’

Deng described how it was being too scared, as a child, to pull the trigger of an AK47 and blow his own brains out that saved him, when children around him were choosing death as the quickest escape from the horror of life.

Now Deng Thiak Adut’s incredible and inspiring life story is available to a wider audience as a keynote presentation. Few will be able to listen to Deng without being changed in some way. 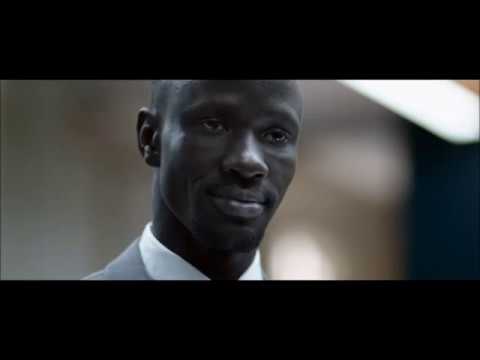