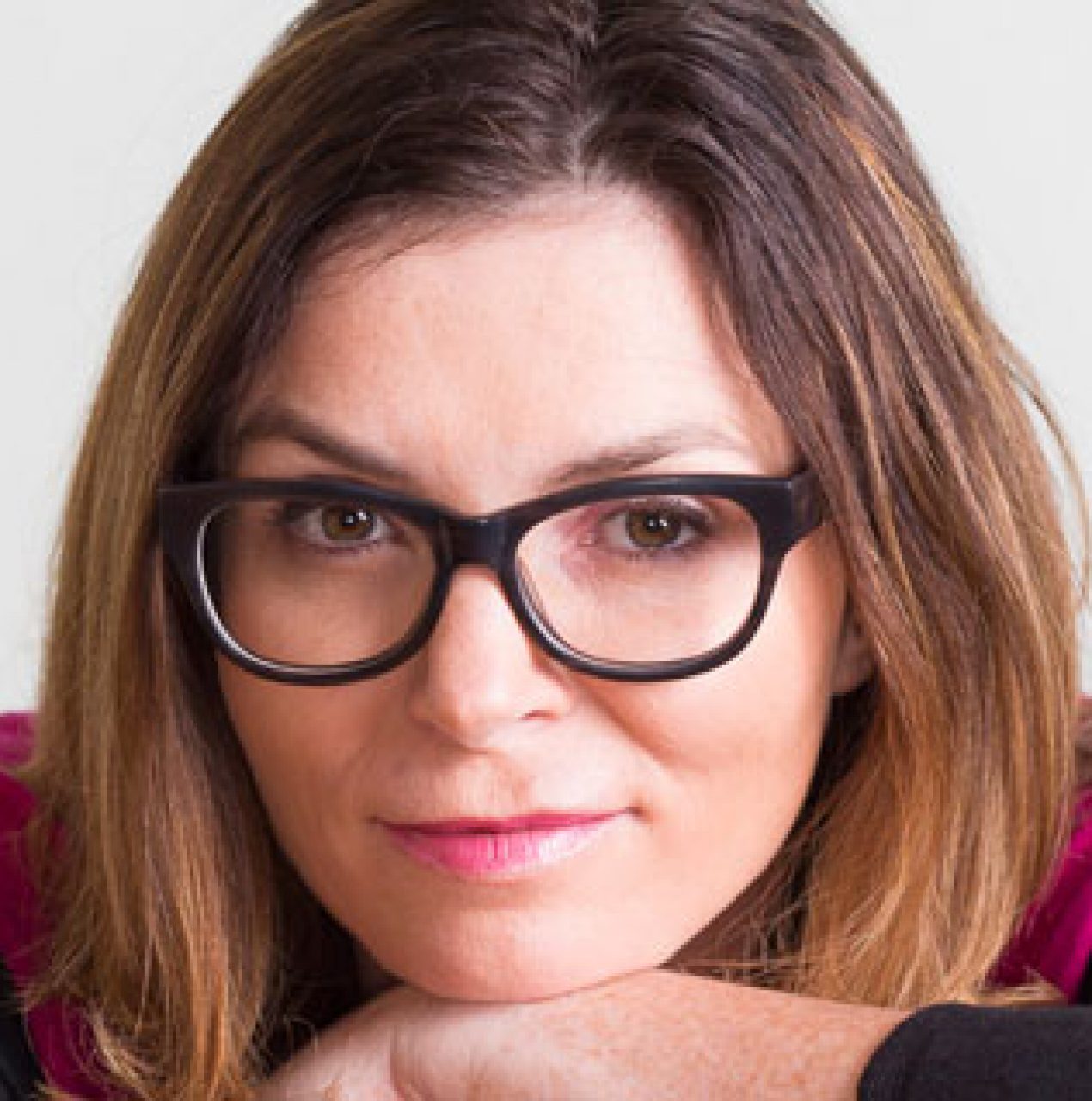 How to Make the Most of a Small Marketing Budget

The great thing about the internet is a great idea will get shared even if you have a small budget.

People are not obliged to pay any attention to you. That has to be earned.

Successful Branding Starts From the Inside Out

70% of rebrands fail because people change their logo and think that will do the job. If your office junior can't articulate your brand, your customers won't be able to either.

Why Creativity Matters in Marketing

“Dee Madigan is a well-known panellist on The Gruen Planet.  A speaker on creativity, communications, brand and marketing, Dee is also a published author having just released her new book this ...”

Dee Madigan is a well-known panellist on The Gruen Planet.  A speaker on creativity, communications, brand and marketing, Dee is also a published author having just released her new book this year (2015) The Hard Sell.

Dee is an award winning Creative Director with over 20 years experience in the advertising industry.

She has worked on some of Australia’s largest brands in almost every category including FMCG, banking and finance, health and education. Some of the world’s biggest brands including HSBC, Diet Coke, J&J and Rexona and Nestle, Dee has extensive social marketing and political campaigning – she has worked on 11 election campaigns, including the 2015 Qld and the 2016 NT and ACT campaigns. She has also helped numerous tertiary institutions with their branding and marketing including UTS and UQ Business.

She has a strong background in social and political marketing campaigns for Federal, State and local Governments, as well as for a range of NFPs.

She is a panellist on Gruen, and a political commentator on Sky. And is the author of The Hard Sell (MUP 2014) as well as a contributing author on Mothermorphosis (MUP 2015) and Perspectives on Change (ANU 2015) and Unbreakable (MUP 2017).

Dee is a smart and funny MC, panelist and keynote speaker on a range of topics from marketing to politics to social issues. She can also facilitate workshops on how to be more creative and how to communicate more effectively, especially in the digital space.

What people say about Dee

Thank you so much for today – you were just brilliant!!! I had scores of people come up to me and say you were their favourite speaker of the conference – your talk was fantastic. We really appreciated it!

Dee is funny, witty, intelligent and on point! We were extremely lucky to have Dee as a panellist at our Inspiring Women’s luncheon and she engaged the entire room, connecting with a crowd from diverse backgrounds and skill sets. So many people commented to me later that she was their favourite panellist. Dee is not afraid to say it how it is, has an amazing and entertaining sense of humour and is extremely inspiring in all that she has achieved throughout her life. She speaks from the heart with great passion, and it comes naturally and effortlessly. I would highly recommend her for your next event!