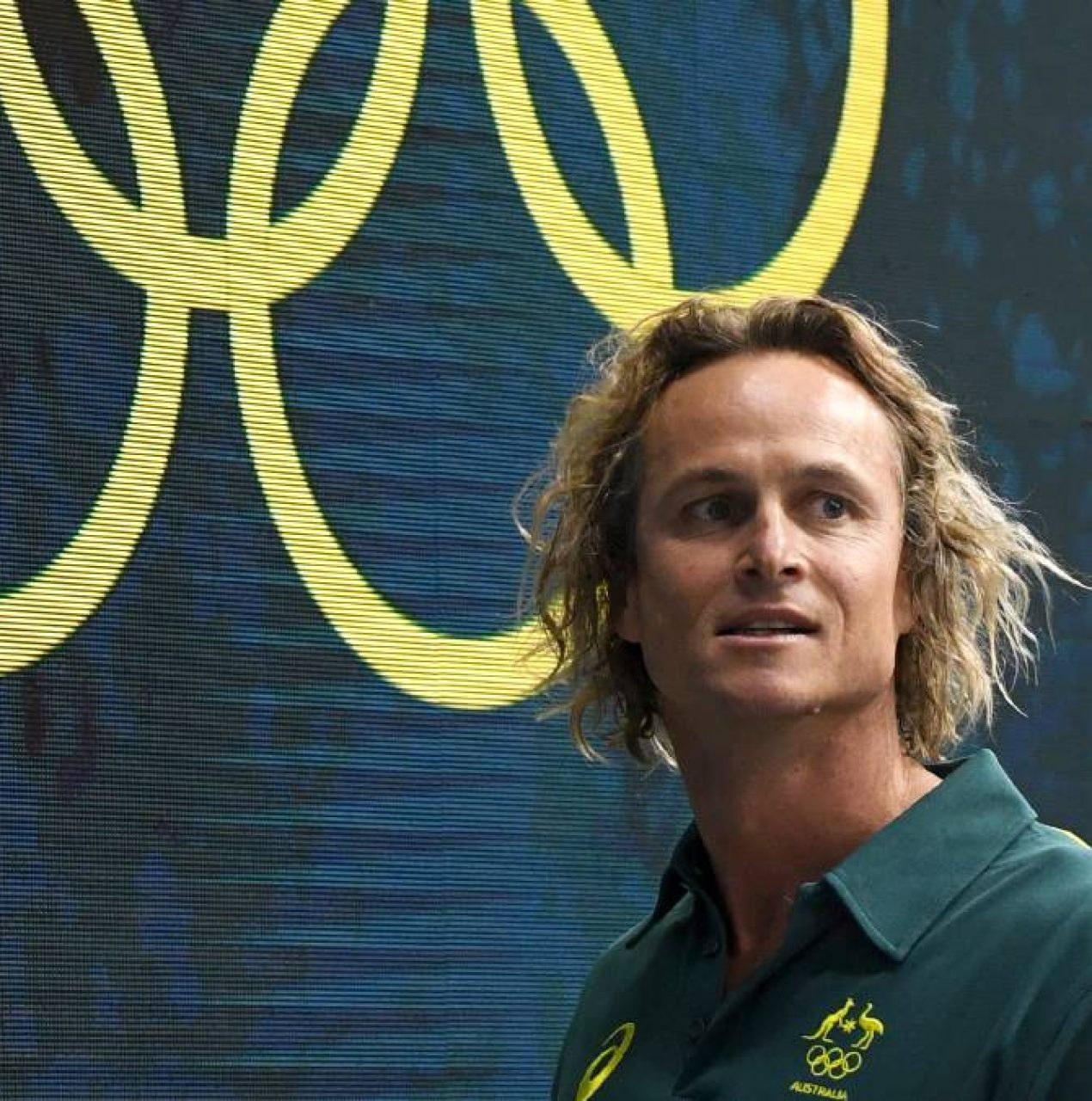 “Dean Boxall is passionate about what he does and is regarded as an elite coach in his field, training swimmers at both state, national and international levels, including the World Championships ...”

Dean Boxall is passionate about what he does and is regarded as an elite coach in his field, training swimmers at both state, national and international levels, including the World Championships and Olympics. Dean has received numerous awards for his achievements.

Dean gained significant international notoriety in 2021 following the success of Ariarne Titmus representing Australia in the Tokyo 2020 Olympics, and particularly his reaction to Ariarne’s gold win in the 400m freestyle.

Dean Boxall was born in South Africa and moved with his family to Brisbane when he was seven.

Dean is the Head Coach at the Brisbane-based swim club St Peters Western, which has a history of successful alumni including past Olympians Stephanie Rice and Leisel Jones. He is responsible for the exhilarating performances of Ariarne Titmus at Tokyo 2020 and her rise to the top of the swimming ranks.

Dean’s rise to prominence in the elite swimming world has seen him likened to coaching icon Laurie Lawrence. Known for his unbridled passion and relentless commitment to his athletes, Dean gained worldwide notoriety for his priceless reaction upon Ariarne’s win in the 400m freestyle and is now dubbed this generation’s Laurie Lawrence.

Dean Boxall has been awarded back-to-back Australian Swimming Coaches And Teachers Association (ASCTA) Awards after being named the 2020 Australian Age and Youth Coach of the Year. He was also the 2019 Australian Coach Of The Year. 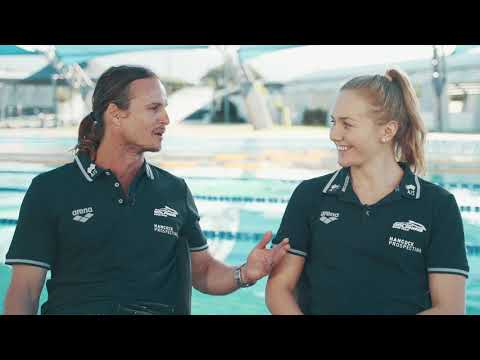 Dean Boxall - Coach and Athlete - Will to Win