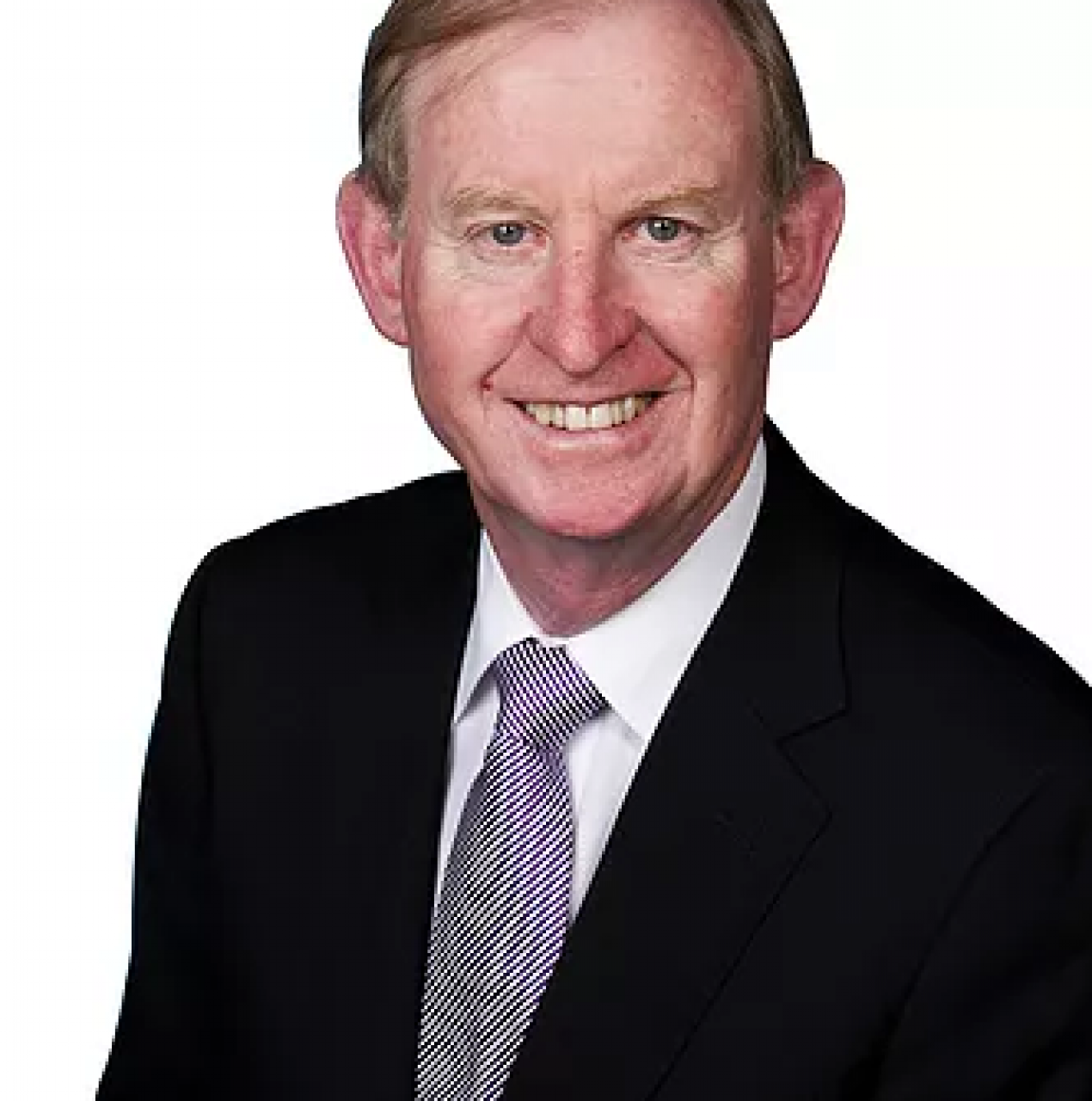 Leader in Finance and Banking
Categories
Other info

“David Murray joined the Commonwealth Bank of Australia in 1966, was appointed Chief Executive Officer in June 1992, and retired from this position in 2005. In David Murray’s 13 years as Chief ...”

David Murray joined the Commonwealth Bank of Australia in 1966, was appointed Chief Executive Officer in June 1992, and retired from this position in 2005.

In David Murray’s 13 years as Chief Executive, the Commonwealth Bank transformed from a partly privatized government owned bank to an integrated financial services company.  In the process it generated total shareholder returns (including gross dividend reinvestment) at a compound annual growth rate of over 24 per cent.

In November 2005 the Australian Government announced that David would be Chairman of the Australian Future Fund.  The Fund’s objective is to invest budget surpluses to meet the long-term pension liabilities of government employees and take the pressure off the budget from aging of the population.  His statutory term ended in April 2012.

David is a Senior Advisor of Credit Suisse, based in Sydney.  He is a member of the Oliver Wyman Senior Advisory Board.  He is also a Consultant to Olbia Pty Ltd.

David has held a number of public sector advisory roles in Australia and was the inaugural Chair of the International Forum of Sovereign Wealth Funds. David has previously served as a member of the Finance Sector Advisory Council and is Chair of the Butterfly Foundation, dedicated to addressing eating disorders in Australia.

In November 2013 David, was appointed to head the Government’s inquiry into Australia’s financial system. The inquiry made recommendations to foster an efficient, competitive and flexible financial system, consistent with financial stability, prudence, integrity and fair treatment. The report was handed down in November 2014.

In 2001 David was awarded the Centenary Medal for service to Australian Society in banking and corporate governance and in 2007 he was made an Officer in the Order of Australia (AO) for his service to the finance sector both domestically and globally and service to the community.

David is passionate about Australia’s place in the World and the economic environment that makes Australia special. His leadership of the Commonwealth Bank gives him a unique perspective on both strategic and operational leadership, change management, winning cultures and the balancing of shareholders expectations with the need for fiscal responsibility.  He is recognized for his meaningful analysis and insights into macroeconomics and their impact on the Australian business community and other sectors that make up the tapestry of Australia’s commercial environment.

Based out of Sydney, David is an engaging speaker who is highly sought after in Australia and abroad.