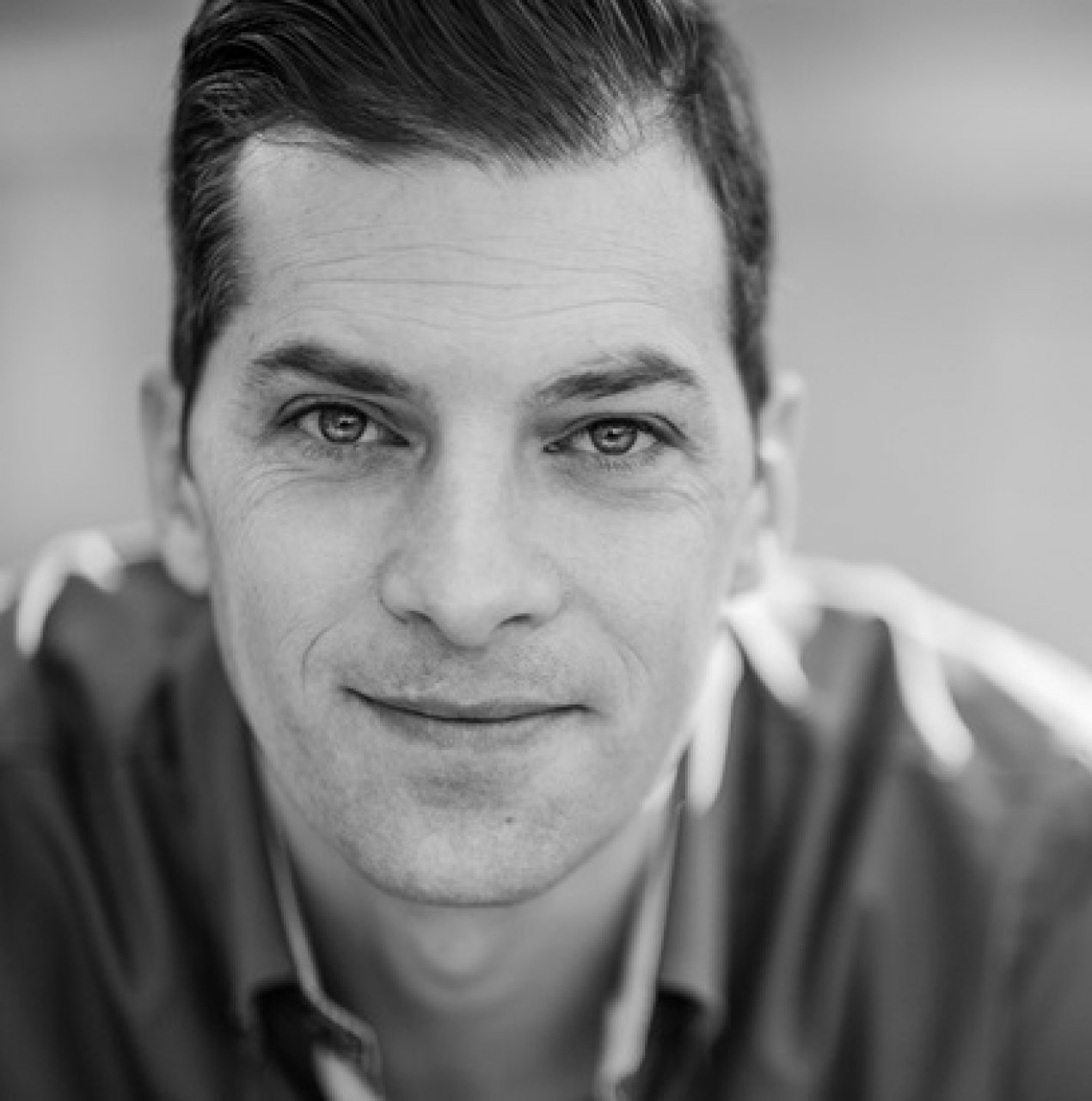 “David is committed to a world in which the vast majority of people wake up inspired to go to work, feel safe while they’re there and go home at the end of the day fulfilled by the work they ...”

David is committed to a world in which the vast majority of people wake
up inspired to go to work, feel safe while they’re there and go home at
the end of the day fulfilled by the work they do. Today, he’s here to share
a few simple ideas that are helping to make that world a reality.

In 2004, he started a career in corporate training. A few years later, while
earning an MBA with a focus in Organizational Development, he realized
something. What he, and so many other people, were being taught in business school was contributing to the poor leadership he had been enduring for much of his career. In 2009, shortly after beginning his MBA studies, he met, and was inspired by Simon Sinek and his concept of the Golden Circle and was invited to join Simon’s team. He started by developing content to help Simon share his powerful ideas and in 2012 he began speaking and facilitating workshops to help shift people’s perceptions about leadership and culture.

David has now taken his years of practice and co-authored with Simon,
Find Your Why, a step-by-step, practical guide on how to discover the
Why for any individual, team or organization. David is globally recognized as the “How” guy to Simon’s “Why.”

David has presented these simple, inspiring ideas on 5 continents to over
150 organizations in a wide range of industries such as athletics, technology, retail, healthcare, finance, government and hospitality. Regardless of the organization’s size, industry or country, David finds that these ideas resonate with those who want to find meaning in what they do and are committed to creating a culture where people come before profit. 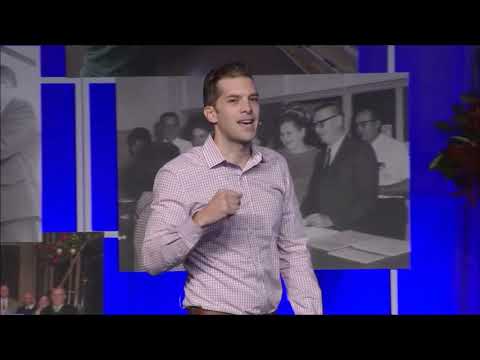 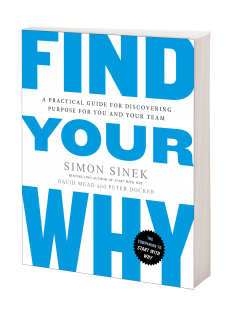 Start With Why has led millions of readers to rethink everything they do – in their personal lives, their careers and their organizations.

Now Find Your Why picks up where Start With Why left off. It shows you how to apply Simon Sinek’s powerful insights so that you can find more inspiration at work — and in turn inspire those around you.